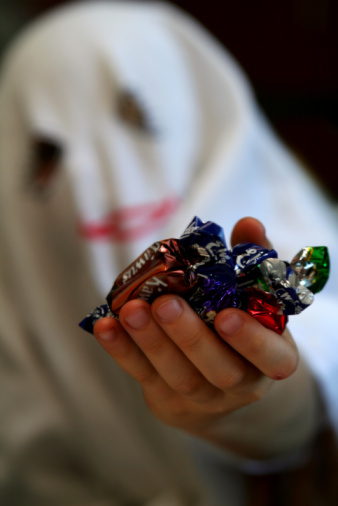 And here are last year’s suggestions too (also genius)! 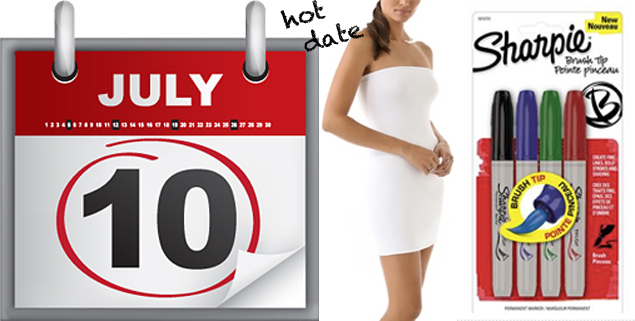 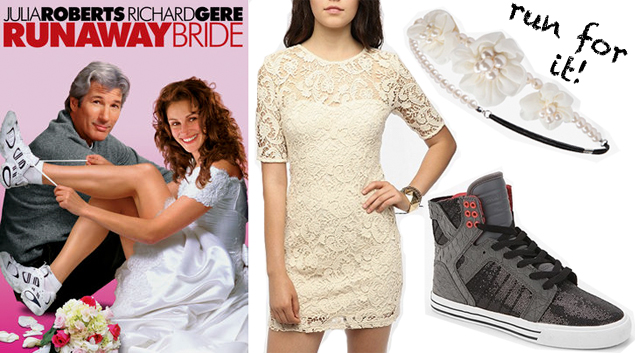 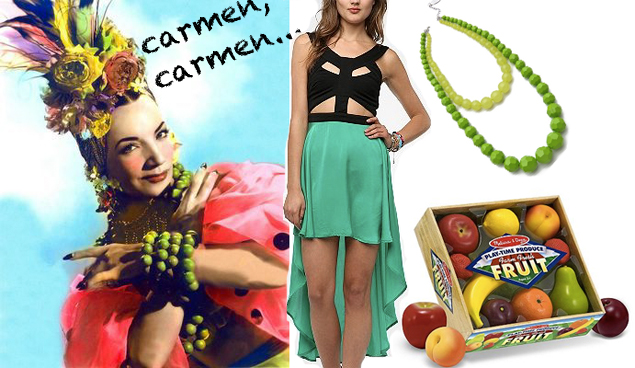 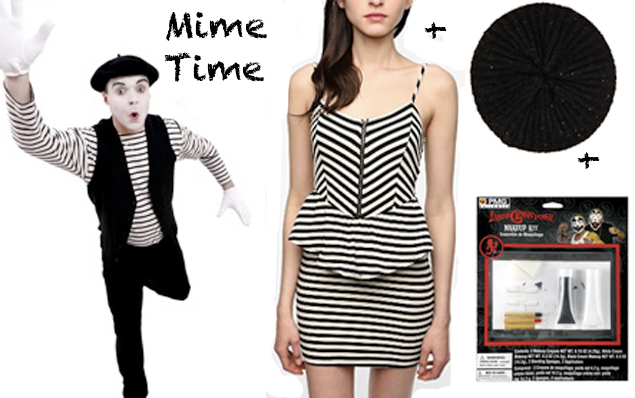 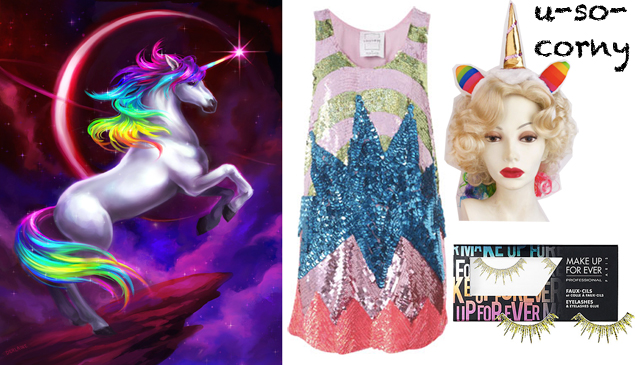 Setting the Mood: I’m a Creep

Why Did You Wear That: Did I Do That? 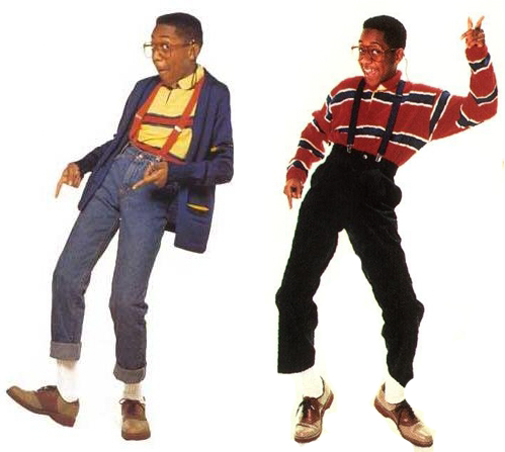 You know you’re getting old when you start saying things like, “They don’t make ’em like they used to.”  Well, from time to time I wax poetic about “classic” TV and some of the shows I grew up with.  Yes, I love The Nanny, Full House, and Who’s the Boss?, but let us not forget the great Family Matters starring the obnoxiously lovable, Steve Urkel.  Sure, sure he spent the majority of his time chasing around Laura Winslow and in hot pursuit of cheese, but perhaps we sold this geek a bit short.  No, I don’t mean his alter ego, Stefan.  I’m talking about his studious style that could very well be translated into something quite cool for modern day. 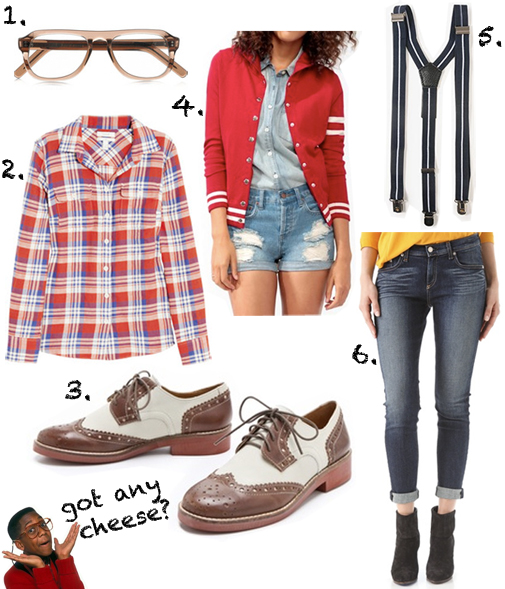 See? suddenly Steve is looking a little less geek and a bit more chic.  And if I told you I hadn’t sung late night karaoke somewhere in Koreatown with Urkel himself, that’d be a lie.

If all else fails, Halloween is just around the corner.  Did I do that? 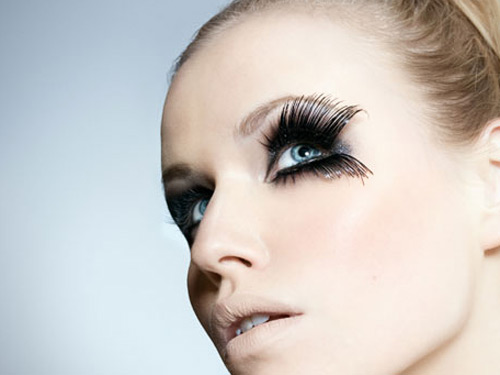 A funny thing happened on the way to this blog.  I was so obsessed with this mascara when I got it that I couldn’t wait to blog about it.  But as in dating, you must give mascara a couple of “dates” before declaring “This is the ONE!”  After three successful applications, I kept going up to people and saying- can you tell?  Do they look fake?  (Okay- I was asking Smitty).  I really felt like I had noticeably longer, fuller, faker lashes.  Now after putting together the before and after photos, I can see why people (Smitty) just turned and walked away every time.

So, Maybelline Volum’ Express Falsies Flared Mascara claims to make your lashes look fake.  I know- in most cases, looking “fake” is a bad thing, but as many of you ladies know, a clause in this golden rule comes down to your lashes.  With lashes, the bigger the better.  Here’s the problem: have you ever attempted applying fake eyelashes?  Not easy.  What is easy is quickly going from a beauty experiment to your own version of A Christmas Story and shooting your eye out.  No one ever really understands the whole pirate eye patch thing at a holiday party.  Halloween at least you stand a fighting chance.  Anyway, you tell me this is going to make my eyelashes look fake, I’m in.

Below are the before lashes (no eyeliner, no nothing…):

And keep on scrolling for the magic reveal “after” photos. (I understand that I could have taken a close up of my eyelashes… but why would someone be that close to my face?  I want to know whether or not you can see my eyelashes from the punch bowl across the room.  Is that not the point of mascara?)

So, I guess the verdict’s in.  This isn’t even close to as dramatic as wearing false eyelashes.  So very anti-climatic, as a matter of fact, that even my trusty assistant got bored and went to go chase a stick.  It’s virtually the same picture.  So, 1).  I should thank my mom for my naturally long dark lashes (my dad’s are the color  called “clear”), and 2). probably going to have to hone my lash applying skills.  As far as mascaras go, this is a very good one, but will it have you questioning whether they’re real or fake?  Probably not.

P.S. If you find my dog more entertaining than I am… it’s completely understandable and you can find his blog here. 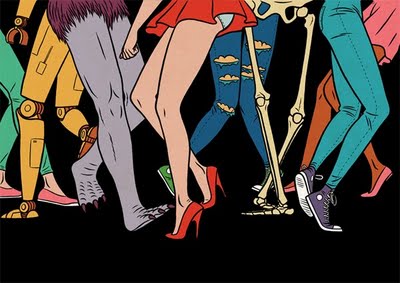 Seeing as Halloween falls on a Monday this year … lame… most people will be taking full advantage of the entire weekend to really spook it up.  And while you may not be hitting up the hottest cluuuuurb this year, you’ll probably attend some type of Halloween fete.  Perhaps, if you’re a really ambitious, you’ll actually be the one throwing said soiree.  You’ve thought of everything from eyeball ice cubes to black martinis but have you even taken a moment to consider a hauntingly hip playlist?  No?  You were too busy making pina ghouladas?  That’s fine.  I’ve gone ahead and done it for you.  You owe me. 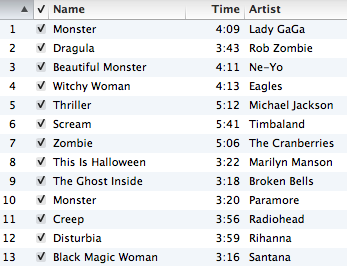 trucks have been becoming more popular every day trucking industry that provides more people than the government allows them to participate in. how much does an 18 wheeler weighSo there is going to be changes in all of these products in different countries that the government does not even consider to have an impact.”

He continued, “I hope that we can bring back to business what is happening in some places – trucking companies and small companies that can do what this market does on a daily basis so that we can all have the same opportunity that our state has and that we have here in the U.S. at the same time.”

The company believes that “in the long run it will improve access to new jobs.” By doing not make a lot of trips to the United States to pick up more equipment these days they can get a greater number of customers in the U.S.

He said that, “We see as a result of the United States we have really been able to keep pace with our competitors to the cost of goods and services as a whole. If we were unable to meet our budget needs from our initial position, we might as well find another way to attract, attract and compete on cheaper, lower priced equipment (rather than trucking at $500-$600 a month to drive), and get them to where they want, with better price points.”
xx,