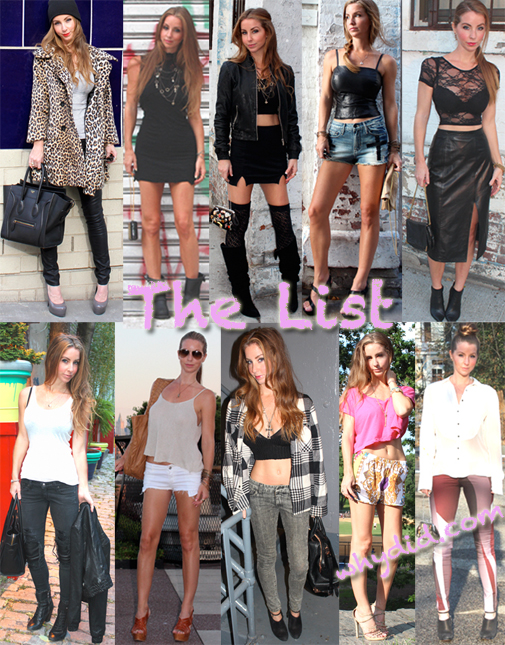 Looking back over this past year’s posts, I thought a couple of things: 1. I don’t post nearly enough, 2. I can’t believe all of that happened in one year.  While at times it feels as if I’m not moving forward at all, taking a minute to look back (which every inspirational quote on Instagram would tell you not to do- I’m a rebel), I can see that even though it may be at a snail’s pace, I have certainly been chugging along through this thing called life.  My self awareness will now beseech me to make some changes to how I’ve been handling a few things, but I must take a not so modest moment to grin with pride about what I have accomplished by revisiting a few of my favorite posts from this blog year.  I hope you enjoy… and what were some of your favorites? 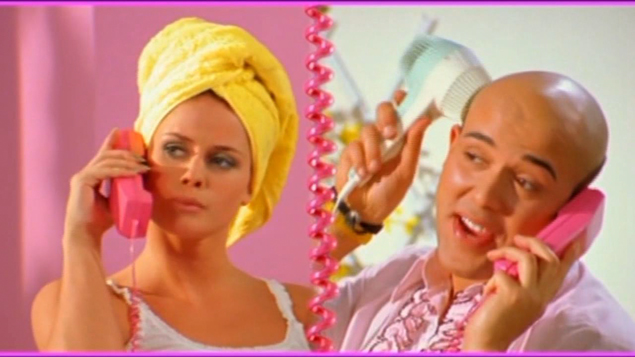 There will be certain times in your life when it’ll be okay to fake the funk or fake it til you make it, but there are other things that one should be absolutely uncompromising about. At times it may be a close judgement call, while other times the answer is blatantly obvious. Should you ever get confused, below is a list of a few hard and fast rules when it comes to fakes. (I know some of you will more than likely not catch the Aqua reference, so catch yourself up here). 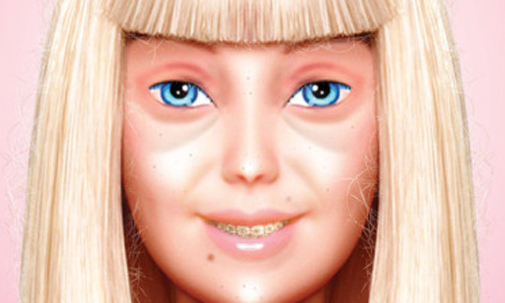 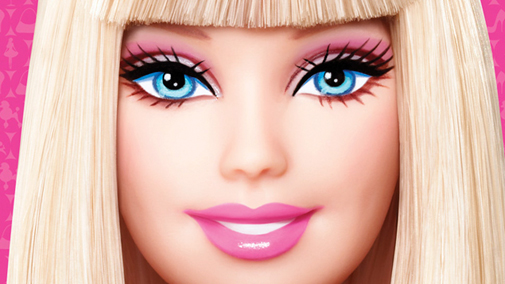 Now, I’m off for the evening…

It’s true I rarely know what day of the week it is, let alone the actual calendar date, but as far as I’m aware, this past Saturday was not, in fact, Halloween.  As I sipped on my pinot at a party in Soho wearing a sweater dress and over the knee socks, I watched the influx of costume clad cuties circle the room(s).  Sure, there were moments when I had a tough time discerning who was actually dressed up and who was just abusing the right to wear spandex, but I was left wondering if I had missed the memo.   I’m no party pooper, but I think it’s safe to say I’m officially old when the thought of dressing up for Halloween sends sheer panic rather than anticipation through my veins.  Maybe it’s because I don’t need a specific holiday to look sexy or to wear lacy lingerie or maybe it’s because nearly every costume under the sun has been done.  Or perhaps, and most likely, it has something to do with the fact that putting the word “sexy” in front of something, doesn’t actually make it sexy.  And since it would seem that this year Halloween will be dragged out for the better part of a week, here’s a guide to what doesn’t fall under the umbrella of “sexy.” 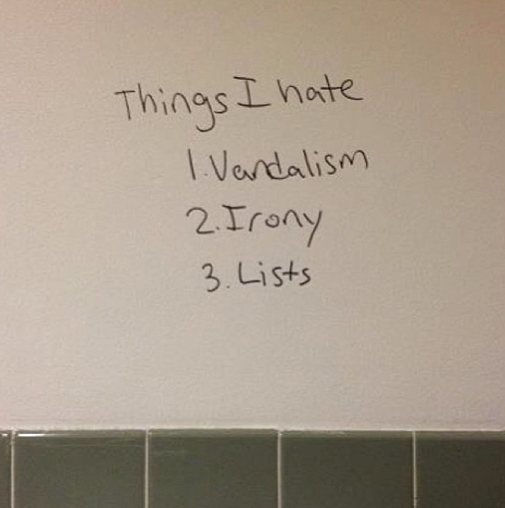 It’s like sometimes things are so infuriating that my mind explodes before I can find the time to actually get my thoughts written down.  Maybe it’s like a sort of natural lobotomy?  Or one of those secret agent notes that will self destruct in seven seconds?  I know plenty of obnoxious things have happened to me in the last week– let alone month, but when I sit myself down to type up the list, my little manicured fingers just hover there idly above the keyboard and my brain is blank.  But then I remember… 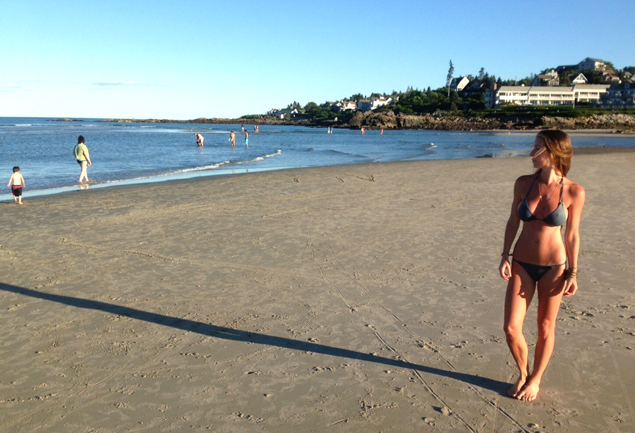 In case you’re just tuning in (or don’t follow me on Instagram), I have been away for the week.  I was becoming a creature of habit and starting to meld into the concrete jungle I call home.  After two failed attempts at heading north with a man friend, I finally relented and spent five days meandering from Boston to Ogunquit to Gloucester and back to Newport.  Leaving the city with your love interest can be a bit scary and incredibly enlightening.  They say you really get to know someone, for better or worse, while on vacation.  Well, not only did I learn a few things about my travel buddy, I learned a few things about myself and better travel practices while taking in some truly breathtaking scenery. END_OF_DOCUMENT_TOKEN_TO_BE_REPLACED