WhyDid Wisdom: Standards, Get Some. 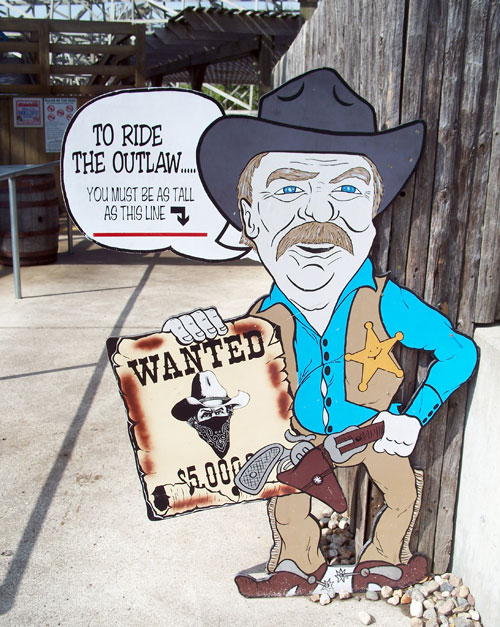 No matter how old I’ve gotten, where I’ve lived, or what friends have come and gone, there’s one thing that’s never changed: women are always complaining about men.  In some cases for good reasons, but after hearing one too many sob stories about our canine counterparts over Saturday brunch, I started to realize that maybe the ones to blame for the malecentric masochism are us.  I hear the feminists out there getting antsy already, but hear me out.  I’m smarter than I look.  Plus, I’ve made enough terrible dating mistakes to provide sufficient data.

Remember that article in the NY Times regarding the end of courtship?  Guess whose fault that is?  Yours.  You see, technology glorious as it may be,  has certainly made us all a lot lazier.  Like you can’t even spell out the word “you” now?  Yeah, I’ll C U never.  Using technology and social networking as a scapegoat for shortcut dating is also lazy because truth be told, you didn’t have to answer that text.  You didn’t need to geo-tag yourself on Instagram.  And you sure as heck didn’t need to Tweet your exact whereabouts.  So, the common thread here is still you.  I love a happy coincidence of showing up at the same place as someone I’m seeing so long as it doesn’t involve him making out with another girl he’s seeing, but making “the chase” more like a an afternoon nap on the couch may make his life easier, but certainly not yours.

To act as if I, too, am not guilty of these crimes of courtship would be beyond ridiculous, so, please, consider this an open letter to myself.

So you’re wondering why he doesn’t step up to the plate and pull out all the stops for you?  Because you didn’t make him.  I know, mind blowing.  Whether you’d like to believe it or not,  men like you to set standards.  If you don’t ask them to, they sure as the sunrise aren’t going to do it themselves.  And don’t be afraid that asking him to be a gentleman is going to scare him off because if you do ask him to value you (as much as you should value yourself) and he doesn’t want to?  Get to stepping cause it’s only going downhill from here.  Trust.  Some of you think I’m being Prissy Patty here, but wouldn’t you know, I’ve got a few dating anecdotes to drive the point right on home.

I went out with a nice, cute, fun bankery type a few times.  We would meet over drinks or make a general plan to meet up on a Sunday afternoon and while I always enjoyed my time with him and his Polo shirts, I was looking for him to make a real date, not just a “casual hang.”  So one rainy Sunday evening as he walked me home under an umbrella, I decided to speak up.  When I told him to make an actual date, not just another hangout, you better believe I had a detailed email in my inbox first thing the next morning with three different (very creative) date options for me to choose from as well as the weather forecast.  All it took was letting him know.  He’s also been made well aware that should he ever want to get any closer to my pants than perusing Spring’s latest washes at 7 for All Mankind, he must make a proper dinner plan.  He explained that most girls he’s gone out with hadn’t really cared much about courtship nor could they spell it.

Another guy I granted the pleasure of my company was nervous to open my door for me on our first date because the girl he dated before me was apparently offended by the gesture.  Well, yes, it’s true I’m physically capable of opening my own door, but I don’t see any reason why you shouldn’t do it for me.  I made it crystal clear that I had no qualms with him being a gentleman and opening my door and so he did open my door every single time until I was no longer getting into his car for a multitude of other reasons. But to the chick who hated having her door opened, come on, sister, stop ruining it for the rest of us.

But for every positive example, there’s always its more entertaining negative complement. 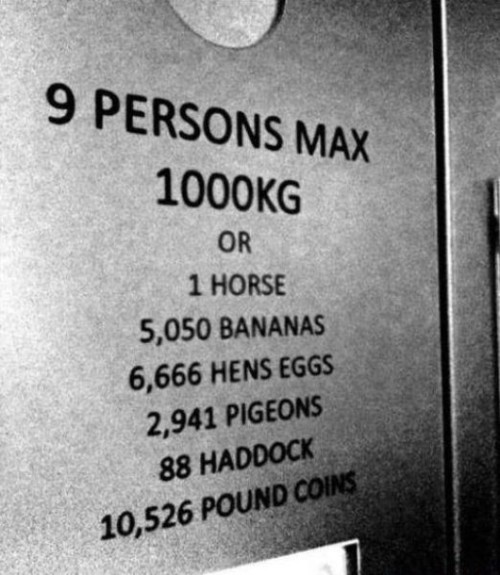 I met a strapping young fellow who seemed to be a bit of a loose cannon (read: probably not a qualified candidate to father my future children), but despite his wild ways, he asked me out to dinner one night over text… at 2:56am.  I waited until the next day to answer although I’d been wide awake at the time and played coy with my response.  The invitation didn’t come again, but instead he did invite himself over late one night to “hang.”  My mistake for obliging him.  Because while the hickey on my shoulder endured (sorry, Dad), long gone are the days of  him inviting me out to dinner.  I don’t count on a dinner at Nobu in my future.  I can, however count on past midnight messages and phone calls.

One gentleman (ha!) who’s a true thorn in my side, has turned into a tragic Telemundo soap opera, bad acting and all.  When he calls, I run.  Not so long ago, his radar alerted him that I’d forgotten all about him and so he dialed my number, and like clockwork I hurried my little behind right on down to the Soho Grand.  To be clear, it wasn’t always this way.  As a matter of fact, for the first half our our “relationship” it was all fun and games (and dinners and dancing) when I made him chase me all the way over to Avenue B, but the moment I stopped playing precious princess, the tables turned… like Teresa Giudice turned.  I made it too easy for him because I was scared that he’d stop calling.  Which is totally ridiculous because he clearly enjoys the chase more than the kill and if he didn’t call?  Good riddance.  I’m seeing him next Thursday.

You see, I’m just as guilty as the gals in the NY Times article though I was appalled when I’d read it the first time.  I no longer know how to spell courtship, let alone dinner and the only person I have to blame is myself… well, and the rest of you.  Did we not learn anything in Psychology 101?  Pavlov’s dogs ring a bell?  (I didn’t even mean to do that).  We’re just as trainable as dogs and we can very easily train people how to treat us.  If I let my dog just pee wherever her wanted he, would.  Well, I don’t let him, but he does anyway– but you get the gist.  Just be careful you’re not being the one being trained to drool when the bell rings.

The bottom line is quite simple: you get what you settle for.  And isn’t being a lady the original form of feminism?