Why Did You Date Him: You Don’t Always Get What You Want… 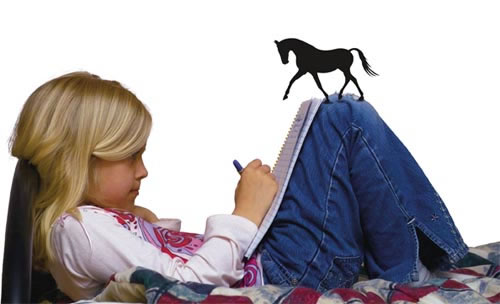 Once upon a time a friend told me that I should go ahead and write down everything I wanted in a mate. Every single last little detail down to his hair color, shoe size, and favorite ice cream. She explained that by doing so, I would be putting it out there in “the universe.” She was on some kind of The Secret kick, but having gone through several traumatic third dates, I figured, “What the hell? Why not?”

So, I got to work writing down little things like his height, his goals, his age, his hobbies, the size of his… brain. Anything I could think of that mattered to me, I scribbled down on that piece of paper. It was like being five again and writing down your Christmas list for Santa. Now all I needed to do was sit back and wait for this so called “universe” to go ahead and deliver Prince Charming like a Barbie Dreamhouse.

At times I got a little impatient, but one fine day, my wish was finally granted, and I was presented with a gentleman (let’s use the term lightly, kids) who seemed to really fit my bill. He was basically all the things that I had hoped for on my little perfect mate wishlist despite the fact that he showed up for our first date wearing True Religion jeans (yes, I did specify that he would not own a pair of True Religions and in hindsight, this should have been my first clue). Needless to say, things did not quite pan out as planned and before long, I was cursing that damn list.

How on earth was it possible that after getting everything I’d wished for I was eventually left back at square one with absolutely nothing? Well, I’ll tell you how. Let’s go ahead and pretend that it isn’t totally ridiculous to think that writing a wishlist will get you everything you want (Uh- how many times did Santa forget that Easy Bake Oven?). The real problem? I seem to have left off a few key factors like “honest” and “loyal” and a few other core values that would have proven to be helpful. I was so fixated on superficial things that I thought I wanted that I forgot to focus on the things that matter in the long run.

Boy oh boy, if I could track down this list I’d first, die of second hand embarrassment for myself and then burn it. Better yet, I would keep it as a reminder to be careful what you wish for.