Why Did You Date Him: Text in the City 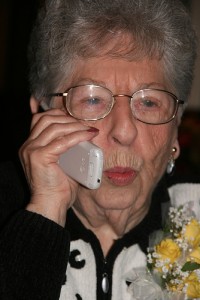 Things have changed since Granny was going out on dates.  While we think some of her dating advice is brilliant (a good man’s worth waiting for, why buy the cow when the milk’s free?, if you run, he’ll follow. if you follow, he’ll run), Nana doesn’t have a clue as to what we are up against in the age of the internet. Between social networking and cell phones…. we’ve got our work cut out for us.

I’m the first to admit that one of the first things I do when I meet someone new… is Google. Granted, I Google everything because I don’t like to not know the answer, but Googling love interests can be treacherous (curiosity did kill the cat, my friends). Once you’ve clicked “search” you’re bombarded with Linked In, Facebook, Friendster (WHO still uses that), Myspace (WHO still uses that), Twitter, photos, or perhaps, nothing. I can’t decide how I feel about finding “nothing” but in my experience, the more “Googleable” (made that up) a person is, the more heartache that can potentially ensue. 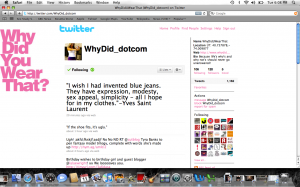 We all know Twitter was responsible for putting the final nail in the coffin of my last relationship and from time to time Twitter eff’s with my current situations. It really is a blessing and a curse. I mean, when you broadcast your whereabouts on the internet… Not to mention that people can now “@” you without permission… Someone’s bound to catch you in a lie. You call it stalking, I call it resourcefulness. Tomato, tomato. 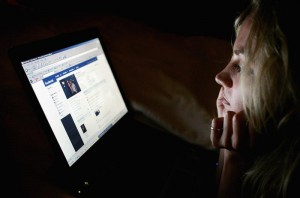 I know people who have literally canceled dates after checking out their prospective suitor’s Facebook page.  One too many photos at Bagatelle brunch with a magnum of rose turned me off from a gentleman who requested the pleasure of my company. No, thank you! You are now able to get a peak into people’s lives before you’ve even shared an appetizer.  I know what your mom looks like, where you last went on vacation, and don’t worry, I’ve scouted out your ex before we’ve even checked our coats. So really, what is there left to talk about? Wanna make out?

Shit storms have started between couples who are both on Facebook. “Who the hell did is Samantha Brown?” “WTF is Tommy doing writing on your wall?” I no longer want to be Facebook friends with boys I’m dating. Why don’t you go ahead and not worry about what I’m doing and I’ll do the same. It’s unnecessary drama added with really no upside. 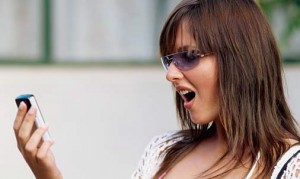 Texting has become a skill to be honed at this point. Are you reading the subtext of the text? I’ve received texts that I needed Cliffs Notes to decipher. When I re-read them later (because we all like to go back and overanalyze) I realized that I was having a completely different conversation than my counterpart. I thought we were talking about dancing. He thought we were talking pants off dance off. Woops. Obviously, I need to pick up a copy of Flirtexting STAT. This also leads to all the questions of when to text back, should you text back, NEVER double text. It’s virtually impossible to have a real conversation via text message. I can’t tell you the number of times things have been totally misconstrued over text. Obviously, my sense of humor is not conveyed well digitally. 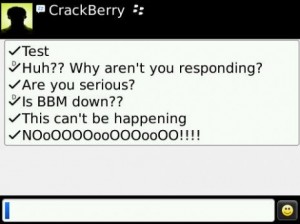 Um, and shall I even proceed into BBM territory? Good word, those damn D’s and R’s are out to ruin my life. I actually try NOT to give out my PIN to guys I just start seeing because I really just can’t deal with the politics that are Blackberry Messenger. Yes, I “read” your message. No, I have no response. I can’t deal with the blinking red light forcing me to check all BBM’s (OCD much?) and therefore, forcing me to respond. Perhaps this is a strong argument for making the iPhone switch. 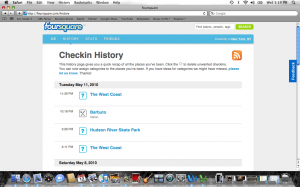 Wanna delve into FourSquare? Now you can alert the world as to where you are at every waking moment of your life. My apartment building is a check in point. That in and of itself is creepy. I’m not sure I need everyone to know where I am at all times… Why not implant yourself with a GPS? Might as well. Now you can “just happen” to show up where your crush is. What a coincidence!

While sitting at the pool at Soho House (berating the man next to me for having an iPad), he informed me of a new iPhone app that will allow all single people to identify all the other single people in the room. Looks like I better invest in a fake wedding ring ASAP.

I think I’d like to revert back to hand written notes (send me an E-card, I dare you) and telephone calls. Maybe there truly is such a thing as TMI.