Why Did You Wear That: Put Some Spring in Your Step

Finally the clouds have parted and Mother Nature is giving us a big sunshine filled kiss called spring. So what’s a girl to wear? We wondered the same thing as we attempted to get dressed for brunch this past weekend. We’ve stashed our winter coats and snow boots, but what shall we replace them with? Breaking down some of the big trends on the Spring 2010 runways:

Forward March– Looks like the military jacket will stick around another season. Swap one into your spring rotation for your updated warm weather outerwear. 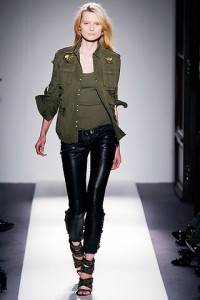 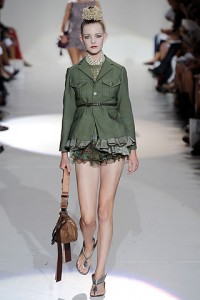 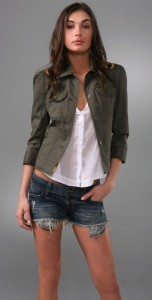 Mixed Bag– A fun trend on this season is the bold mixing and matching of prints. Done head to toe in one pattern or mixing complimentary patterns will give you a head turning look. 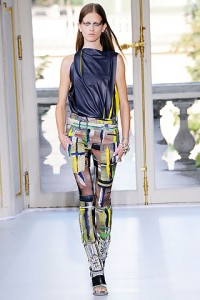 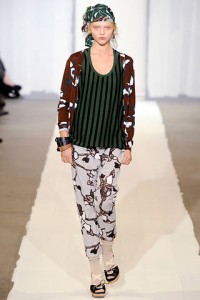 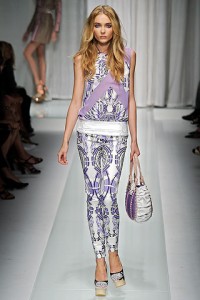 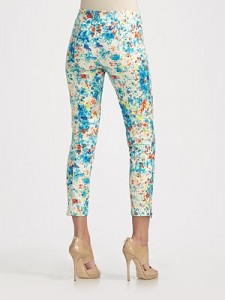 Everything’s Coming Up Roses– Floral patterns were running rampant on the runways.  Whether Laura Ashley’esque or Painterly prints, it’s time to water your girly seed and sport some florals for spring. 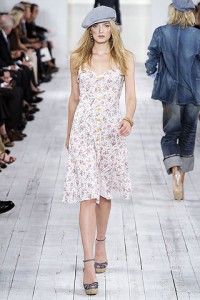 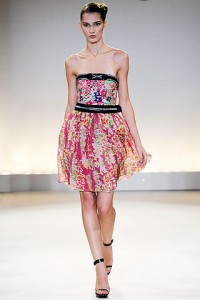 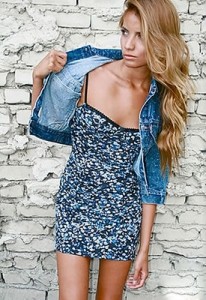 Tit for Tat– Finally, something I’ve been doing for years is being validated on the runway. Sheer and sexy, models showed their underpinnings as much as their outerwear. 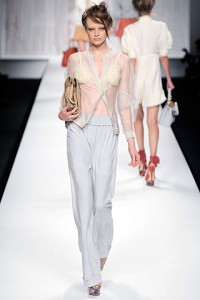 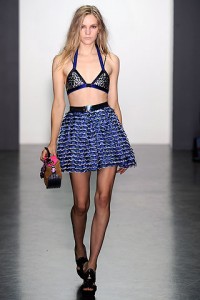 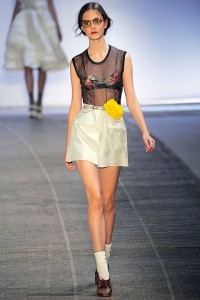 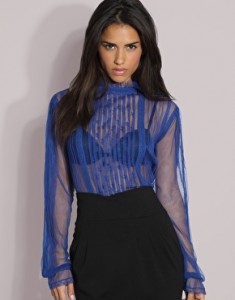 In the Nude– Neutrals were big on the runway. One in particular was nude. Get naked. 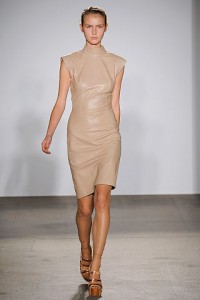 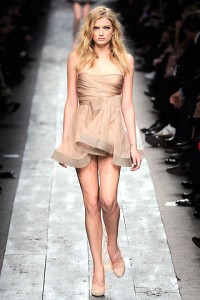 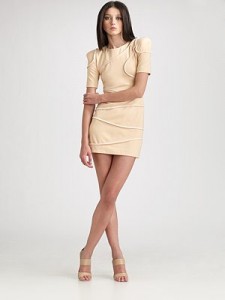 Peekaboo!– Another one of my favorite trends from the runways was the amount of cut out dresses being shown. They are very, very sexy in an unconventional way. 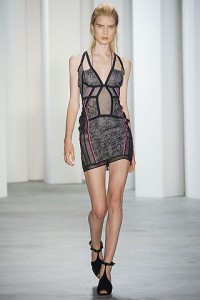 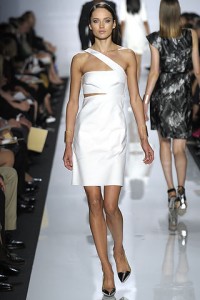 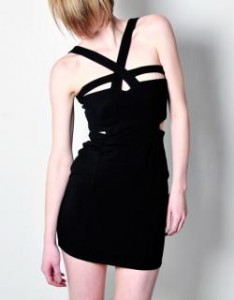 Ruffle Your Feathers– A fun and flirty alternative to fur? Feathers. Just don’t go overkill and end up looking like Big Bird. One feathered piece at a time. 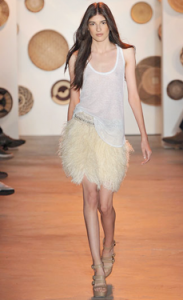 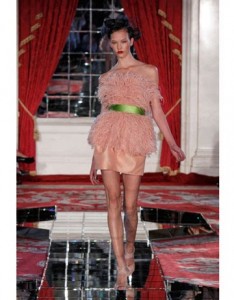 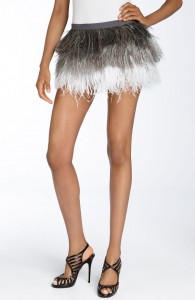 A Shine of the Times– Recession? What recession? Shine and shimmer were all over the runways giving the luxe look. Shine isn’t just for evening. Dress up your everyday look with something shiny. 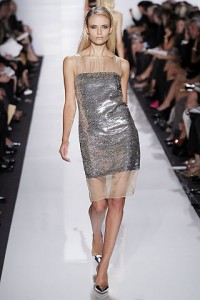 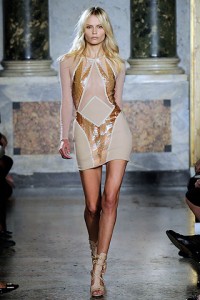 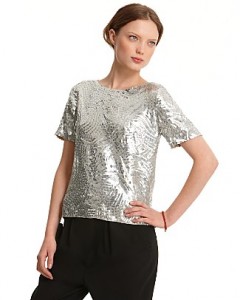 Speaking of shiny, get out your AmEx cards, girls. Adding a few key pieces can re-vamp what’s already going on in your closet.