Why Did You Wear That: Here Kitty, Kitty 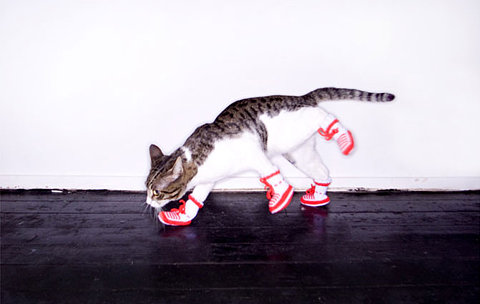 After dissecting yet another fashion failure with my gay bf, we got sidetracked (shocker) discussing the elusive “kitten heel.”  Dub-Tee-Eff  is a “kitten heel” anyway?

I had to Wikipedia a “kitten heel” in hopes that I would find a good explanation not only for the stupid heel height, but also for the stupid name. Last I checked, cats don’t wear shoes.  Not only did I not get a good explanation, I also didn’t crack the code of feline inspired name.  I suppose it has something to do with the fact that these shoes were introduced as “trainer heels” for teenagers back in the 1950’s.  Um, it’s called diving in head first.  Put little Sally in a pair of five inch Louboutins and tell her to walk! She’ll figure it out. (B-tee-dubs, is this what’s going on with Suri Cruise?) 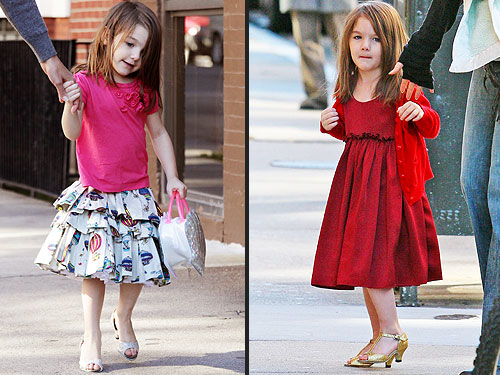 I’m very much a black and white kind of girl. You’re wearing a heel or you’re wearing flats. What is this “in between” heel? That’s like a boyfriend trying to have his cake and eat it too. No dice, senor. Pick your side of the fence and deal with it.