WhyDid Wisdom: A Word to the Wise… 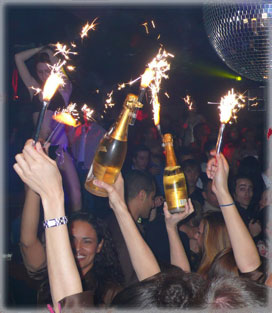 After feeling officially old by having to help (an even older) friend celebrate his birthday at a NIGHTCLUB last night, I realized that I could be helpful to some of you young ladies.  I’m still in my 20’s but a few years can make all the difference. Here are some things I wish I’d known as a fresh face in the big city.

You’re young. Have fun, but heed my advice. Just think of me like your big sister- just here to help. I wish I’d had some words of wisdom from someone (slightly) older and (much) wiser. Moisturize, drink plenty of water, take 2 Advil and call me in the morning. 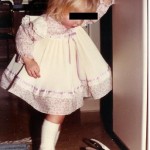