Behind Every Fabulous Woman is an Even More Fabulous Gay Man 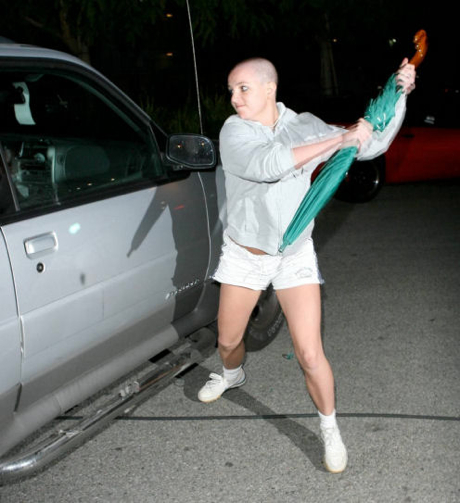 It has been hypothesized that if Britney had had at least one gay in her life, the meltdown of  ’08 may have been avoided.  I tend to agree with this.  In my opinion, every great girl has got to have a great gay somewhere in her life.

Ever heard of Lady Gaga?  Oh, you have? Well, guess what.  She has a little something called the Haus of Gaga and it consists of a team of her best friends who are also responsible for all of her amazing/ridiculous outfits. Who wants to wager on their sexual orientation? Just saying…

Gawker did a little number on the gay/straight relationship and while there are some valid points, I don’t completely agree with it. Sounds like it was written by a bitchy queen who doesn’t value real friendship. I have been blessed to have one of the greatest gays I’ve ever met be a part of my life. He likes my boy drama and is always down for a little shopping trip- but that’s because he’s actually my friend. I listen to his boy drama too- and if he’s looking for a sequin blazer, I’m right by his side. But alas, they’re right about not trying to set up your gay. I wouldn’t even know where to begin (top? bottom?) and we often bicker about why each other’s prospective love interests SUCK.

That being said, there’s a plethora of reasons why girls need gays:

Now, they aren’t like a handbag. A gay man is not an accessory and shouldn’t be treated as such.  Make sure you friendship is just that… a real relationship with someone who you care about. Basically, a gay man is the perfect hybrid between your best girlfriend and a boyfriend minus all the drama. I really can’t think of anything better. (Though the maltese/poodle hybrid is up there).

So what am I trying to say? Basically, Brit Brit wouldn’t have lost her shit shit if she’d had a gay compadre to reel her crazy ass in. 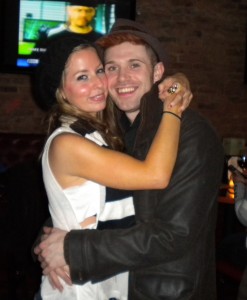