Why Did You Wear That: Are belts men’s handbags?

One of my very dear guy friends had his heart set on a really fantastic leather belt with one of a kind buckle and amazing metal details. The belt was a little too short for him, but he was really desperate for this belt.

I started to wonder… since guys really don’t have the opportunity to accessorize like girls, are belts their equivalent?

A pretty much standard outfit for a stylish man in New York City consists of jeans (ideally dark and straight leg), button down, blazer, and nice shoes. This really doesn’t leave them a lot of room to express themselves. My handsome (and single, ladies) friend was essentially wearing just that. God love him, he was wearing distressed True Religions though, which he explained was because he was trying to add a little something different to his otherwise standard outfit. (I then made him promise that we would burn these jeans this weekend, which he agreed to).

So that’s when I realized, belts are men’s handbags. 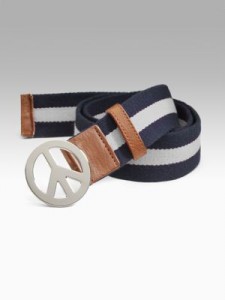 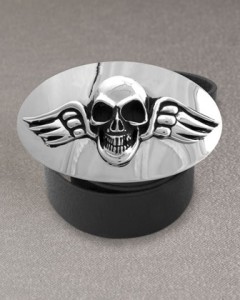 Or you can purchase individual belt buckles at belts.com