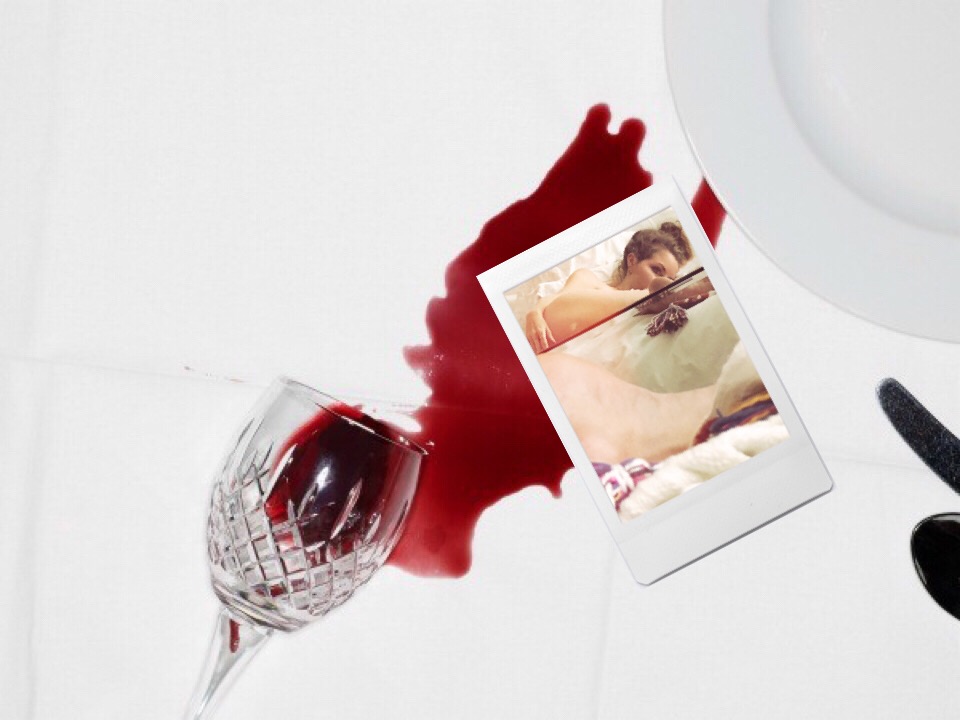 They sat on the corner of her bed after having made love. He’d already dressed. She sat, still naked. “I’ve actually never read anything you’ve written,” he said. In the two years they’d been playing cat and mouse, he’d said a lot of mean things, but this, to her, was the most cruel.

It was then she realized that not only did he not love her, he did not respect her.  And worst of all he took her love for granted– as if a joke.

He consumed all that she did online: watched her from afar, commenting now and again about how he liked the way a dress moved on her body, the way she’d done her hair– as if entitled to her. 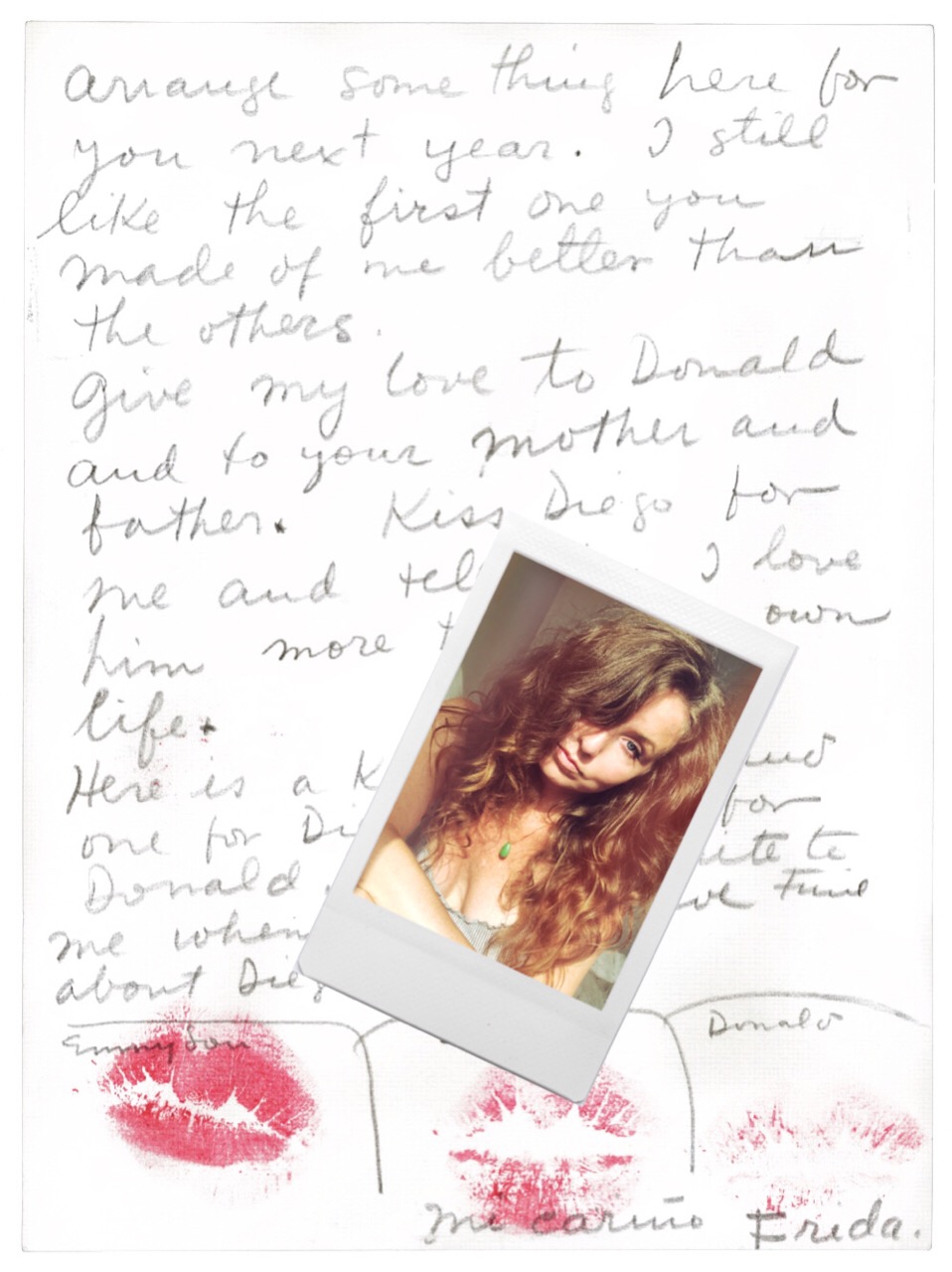 She’d always taken it as a compliment that he was watching her, consuming her; if only virtually.  Now she wondered if this is what it is to be a modern day voyeur.

No need for a peephole.  No reason to wait until after dark to peer into a still lit window in hopes of catching a glimpse of a silhouette.  The content was laid out before you.  No work necessary.  Consume at will.  Risk nothing. 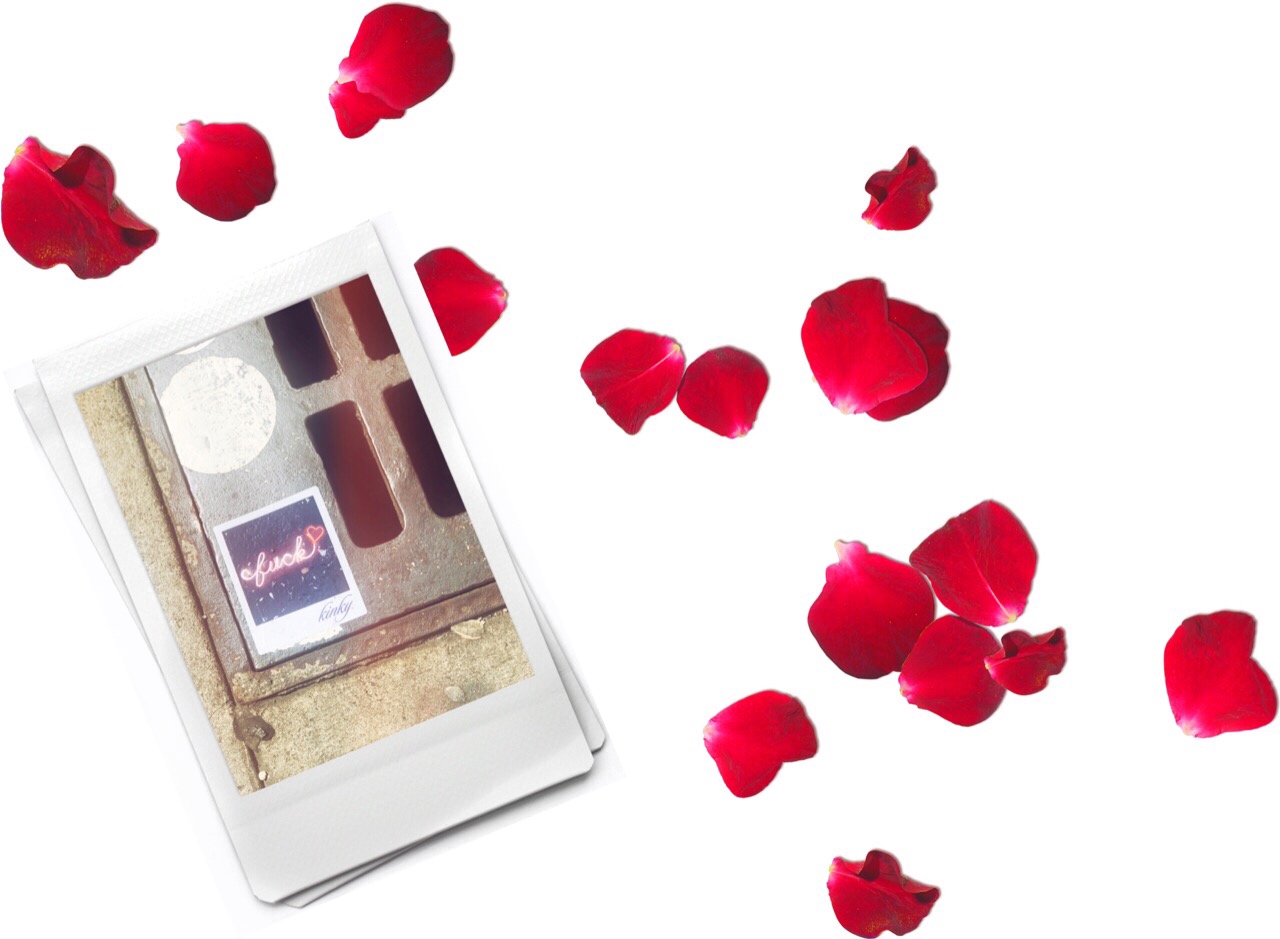 She flashed back to her freshman year of highschool.  One Friday night she had begged her mother to take her to the mall to hang out with her friends as they did every Friday night.  And on this night her mother said, “No.”

This was the first time her mother had declined to drive her the fifteen minutes to the Ohio Valley Mall and she had pouted and asked, “But WHY?”

“Let them wonder where you are,” her mother replied smoothly, “Don’t be so available.”

The only class she’d gotten straight A’s in that semester had been economics.  She realized it was a simple concept of supply and demand.  No one wants what is readily available to the masses.  We all like to think we have discovered something on our own.  What makes something valuable is its perceived uniqueness; its exclusivity. 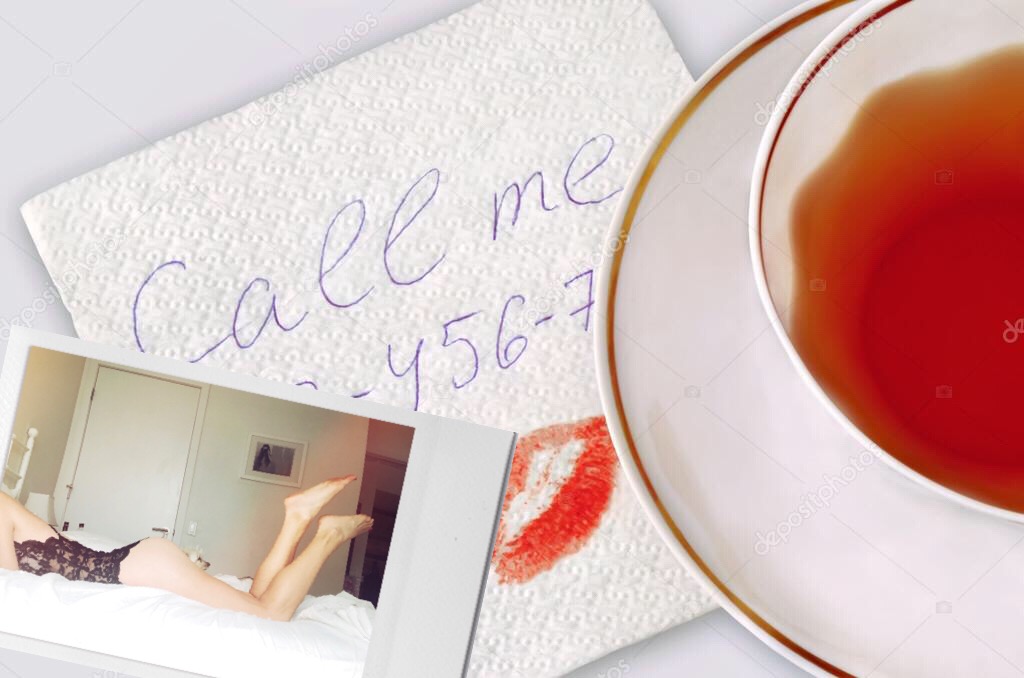 … And so she realized on that afternoon as he left her sitting naked on the corner of her bed, in a world where we are inundated with information, images, and “I, I, I,” it seems we are totally overstimulated but completely uninspired.