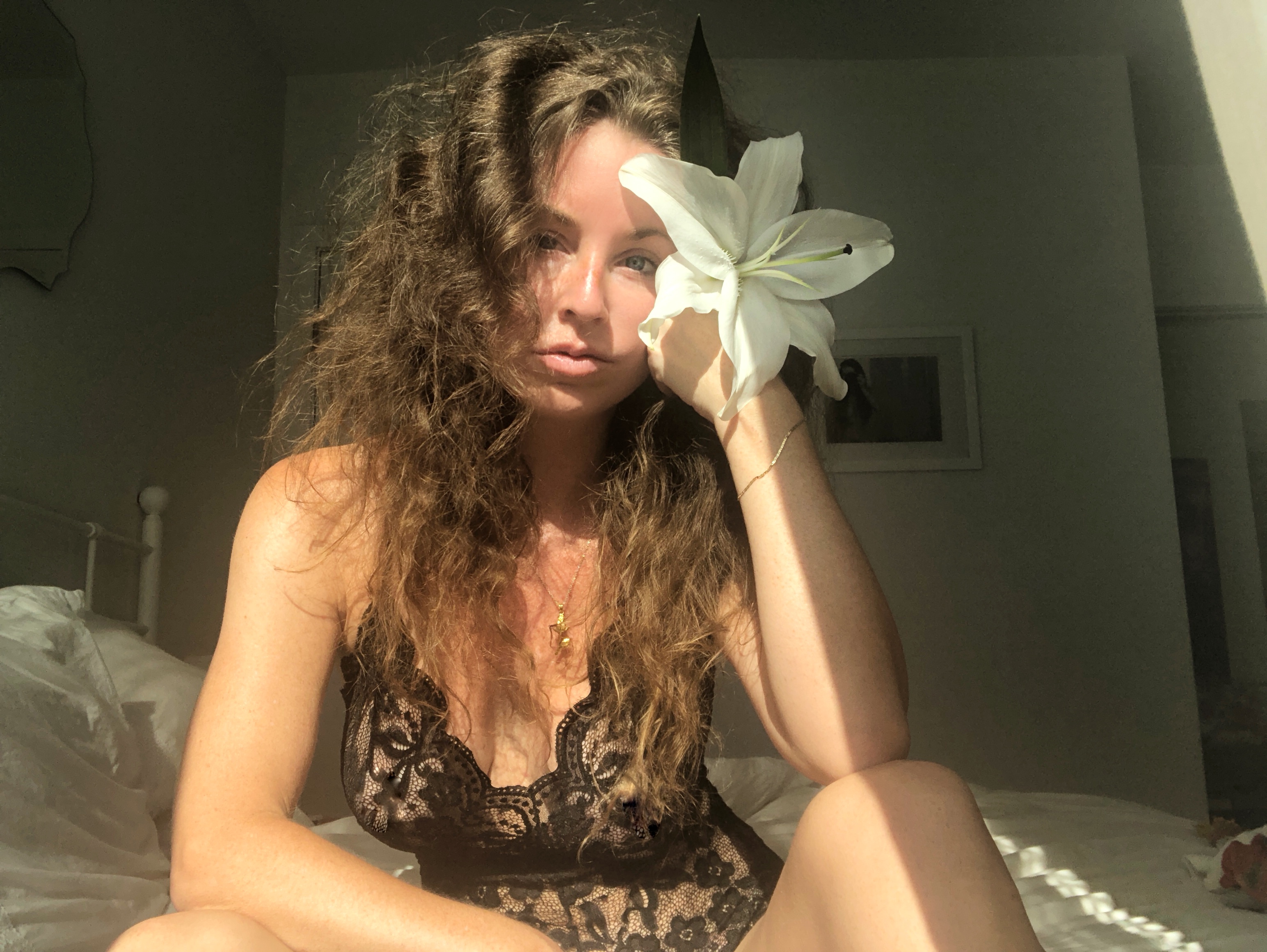 She knew what this normally meant– and normally she ignored it.  But tonight she responded.

“Why did you say you wish I was ready?” 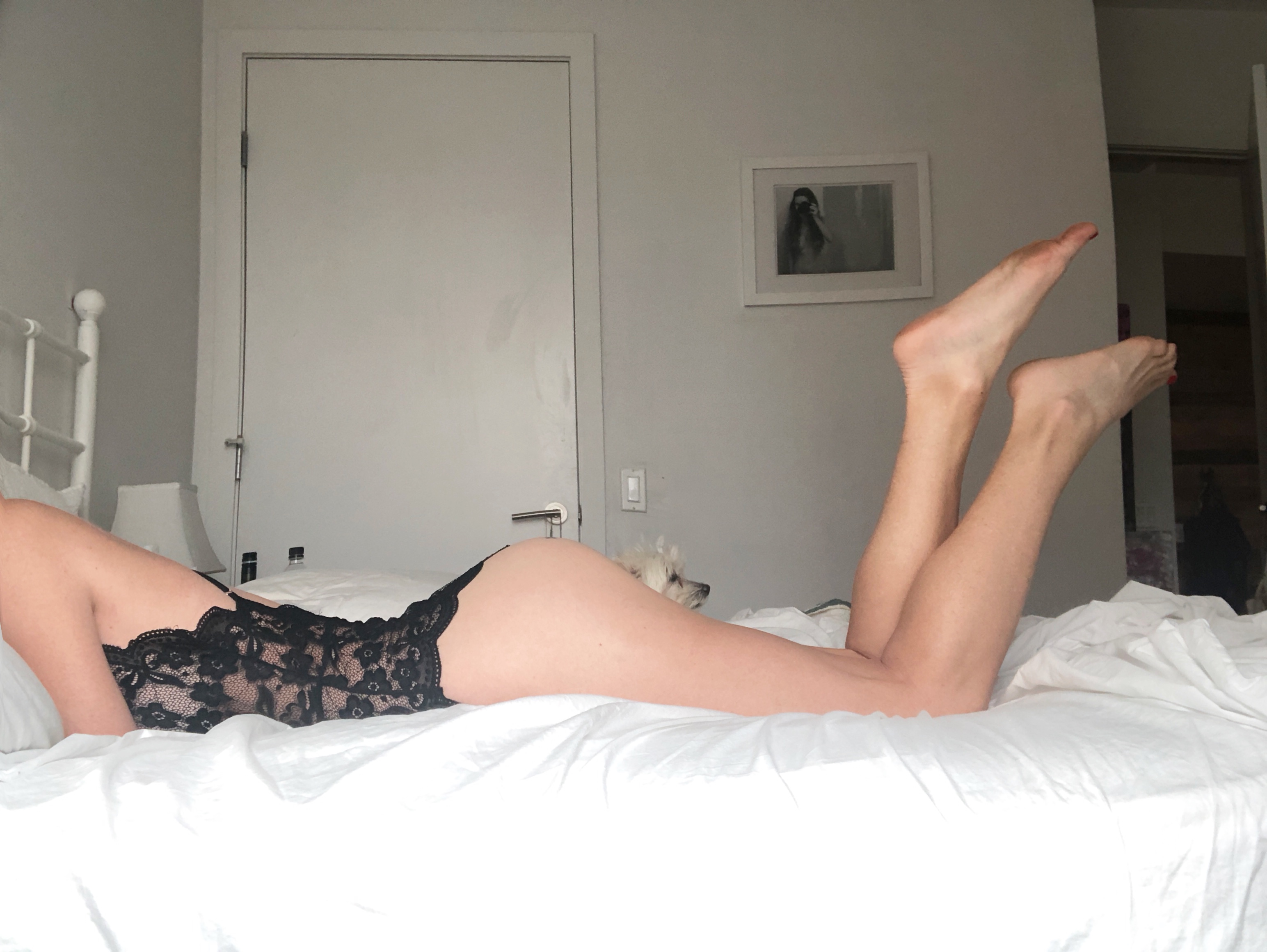 She knew where this conversation was going to lead– nowhere.  It hadn’t led anywhere in the time she’d known him, but she always hoped that one day the brush would clear, the clouds would part, and he would show her, almost miraculously, exactly who he was– the person she already knew but he was too afraid to show the rest of the world. 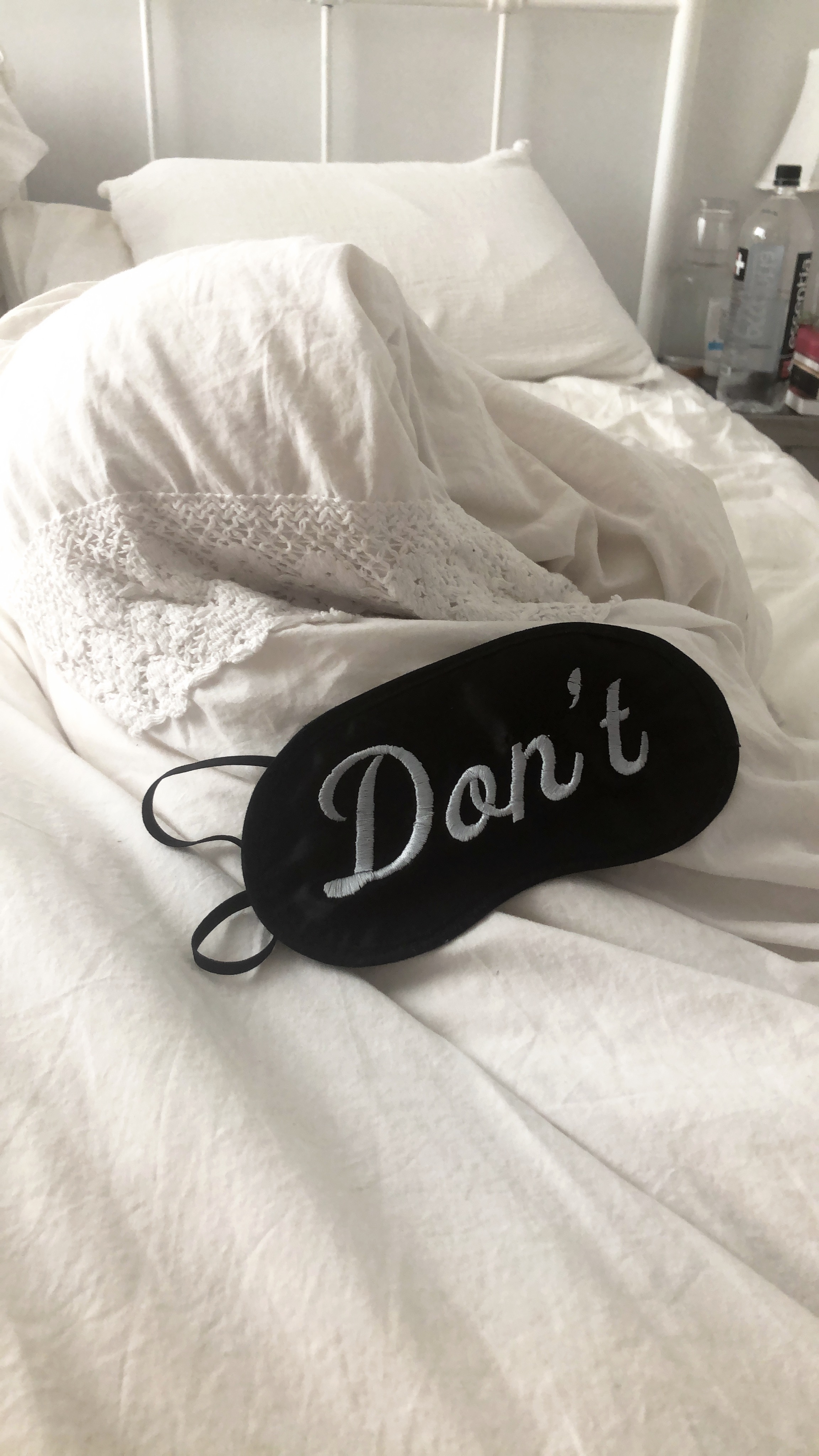 “I wish you were ready for us. For this. For something real.”

It was several minutes before he responded.  She watered her orchid, poured another glass of wine. Resettled under the blanket on her couch where she’d fallen asleep. 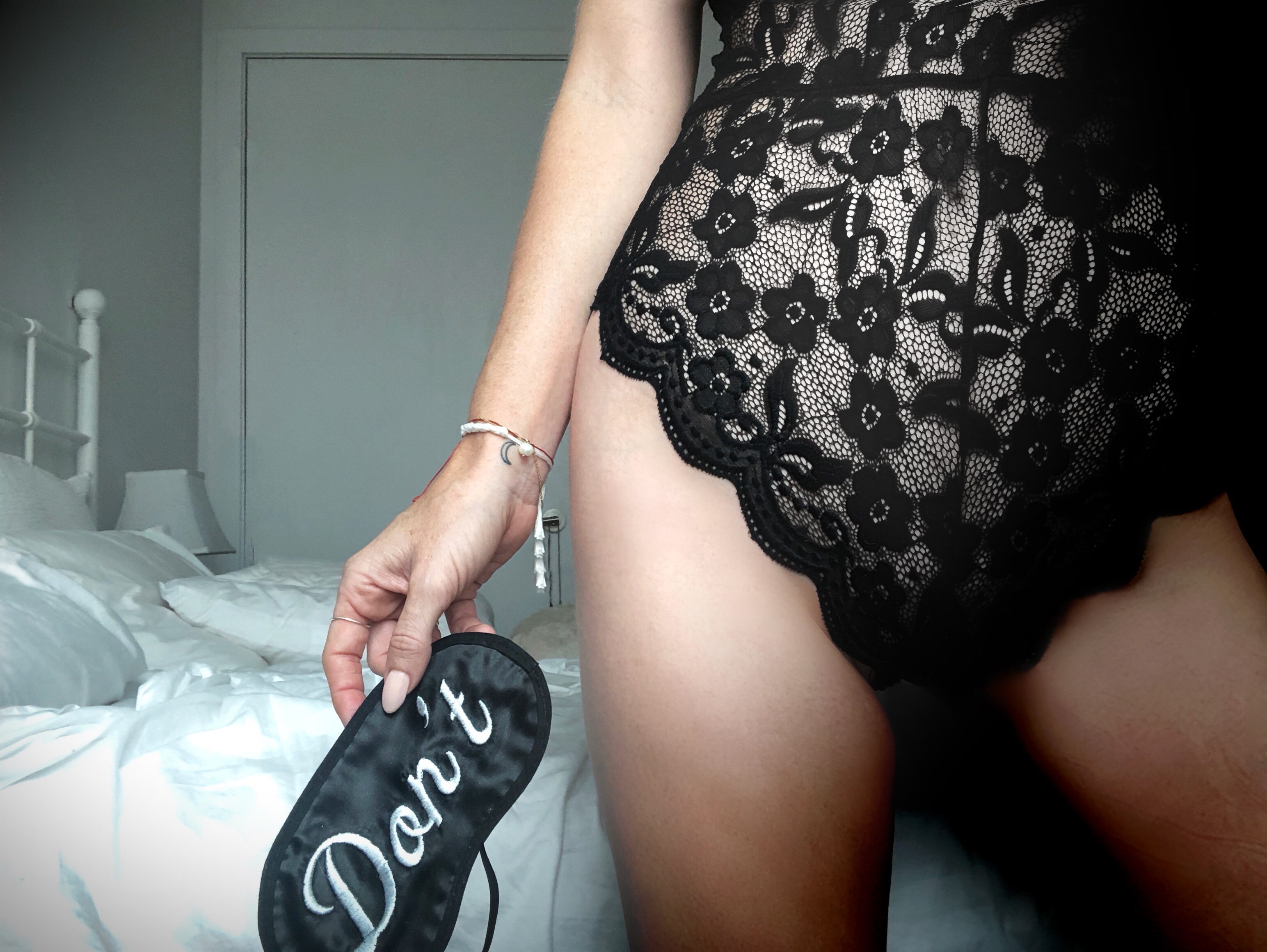 “Can I tell you something I’ve never told anyone before?”

She knew he needed her and had only been waiting all of this time for him to realize how much so.  She knew she wouldn’t like what he had to say, but again, she already knew what he was going to say because she knew him– from another life, from another planet, from another something– but she knew. 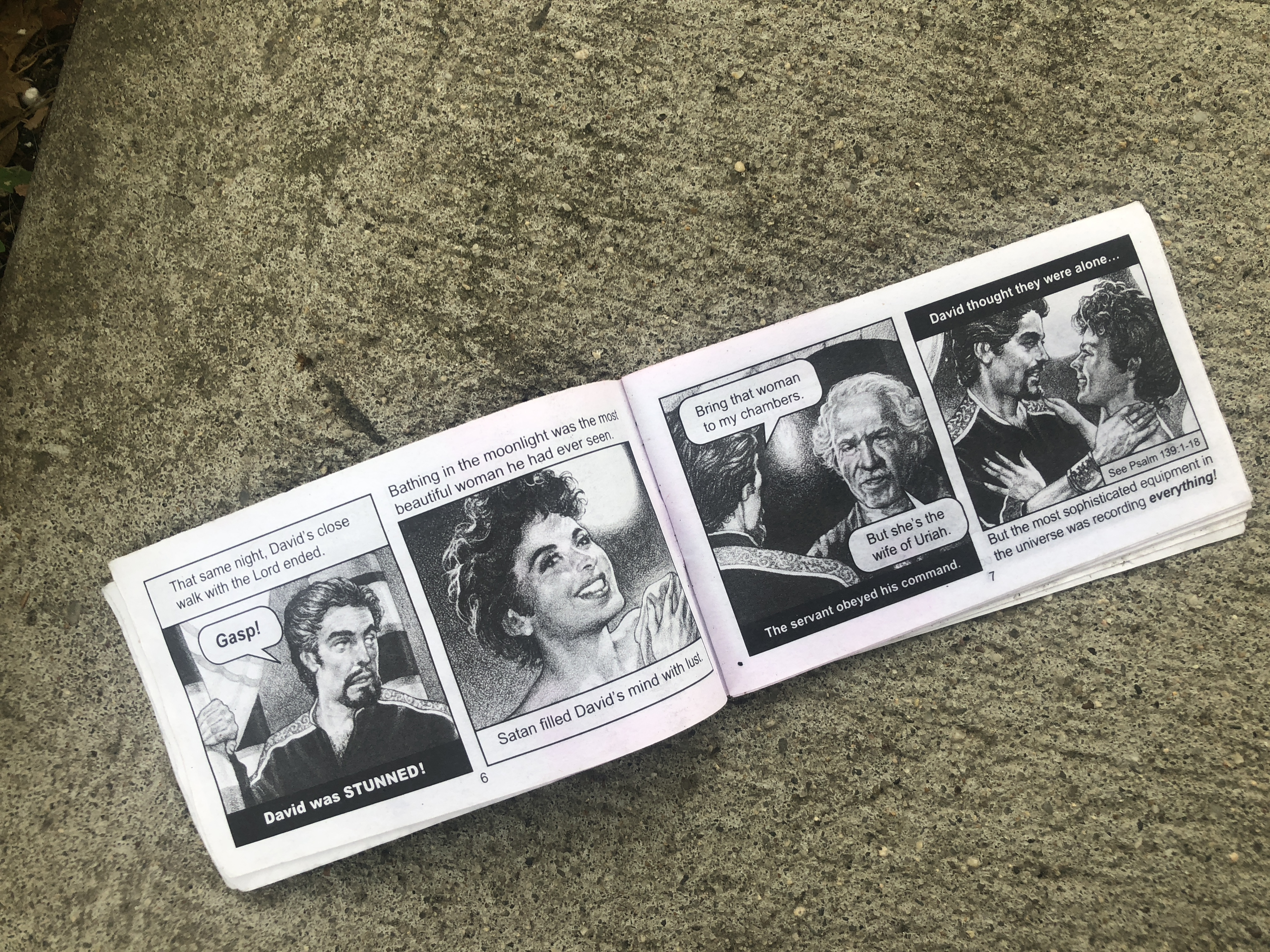 “I want them all, but I really want you.”

What she wanted was to be flattered.  It was clear it was she who he needed, but he wasn’t willing to give it all up– and she didn’t want him to.

“You need to just do what you need to do.  I’m not here to change you.”

He wasn’t sure how to process that statement. No one had ever let him run free while still loving him.  In all honesty, he wasn’t sure he even knew what it meant to be truly loved. 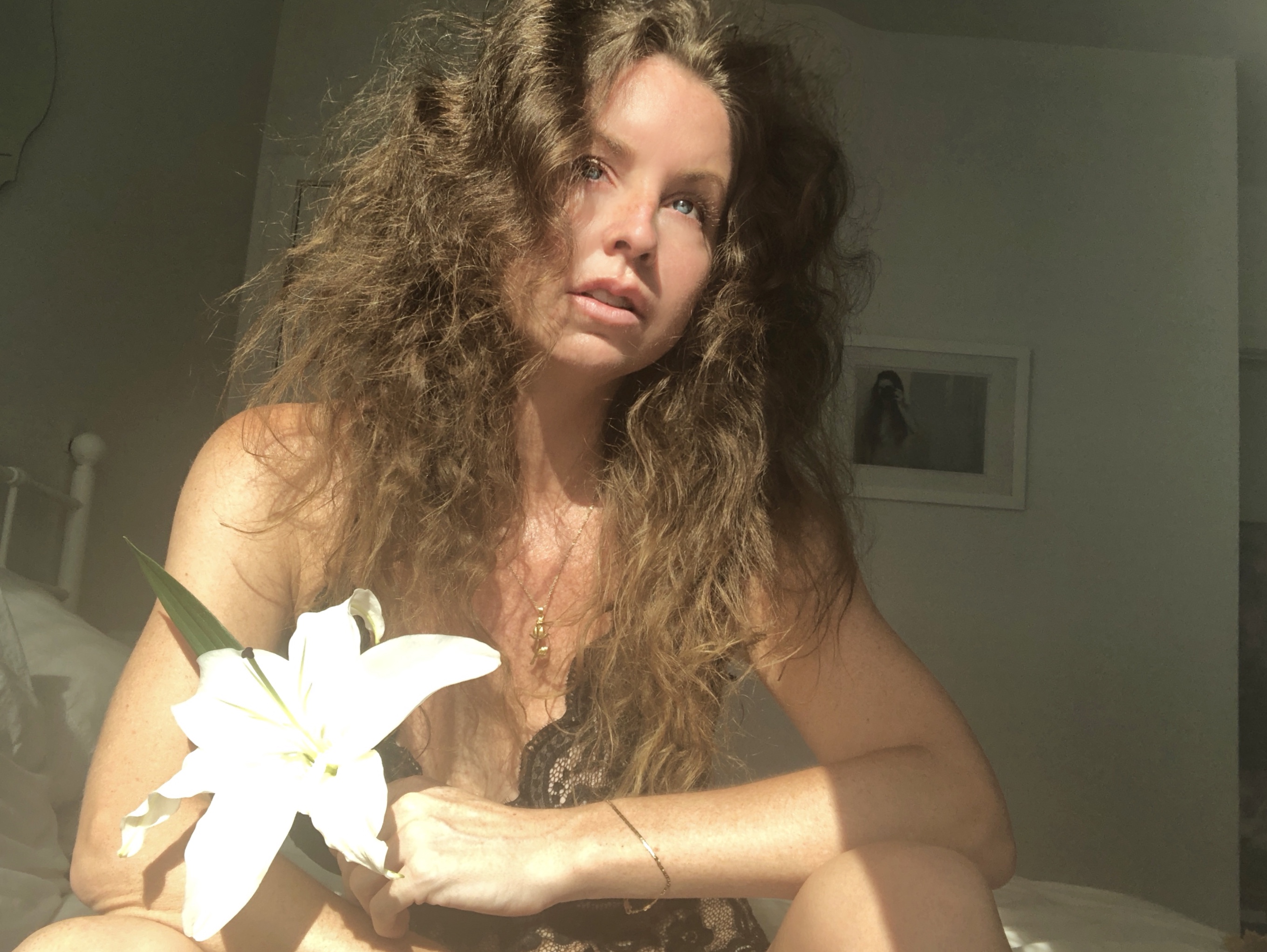 “We’re still doing this, so it’s not going to change.  These feelings aren’t going anywhere.”

She knew that was true because she’d tried to forget him, several times.  She’d moved on, she’d met new  people, but never without looking back– looking to see if he was watching her go.  She had always hoped that at some point they would figure it out. 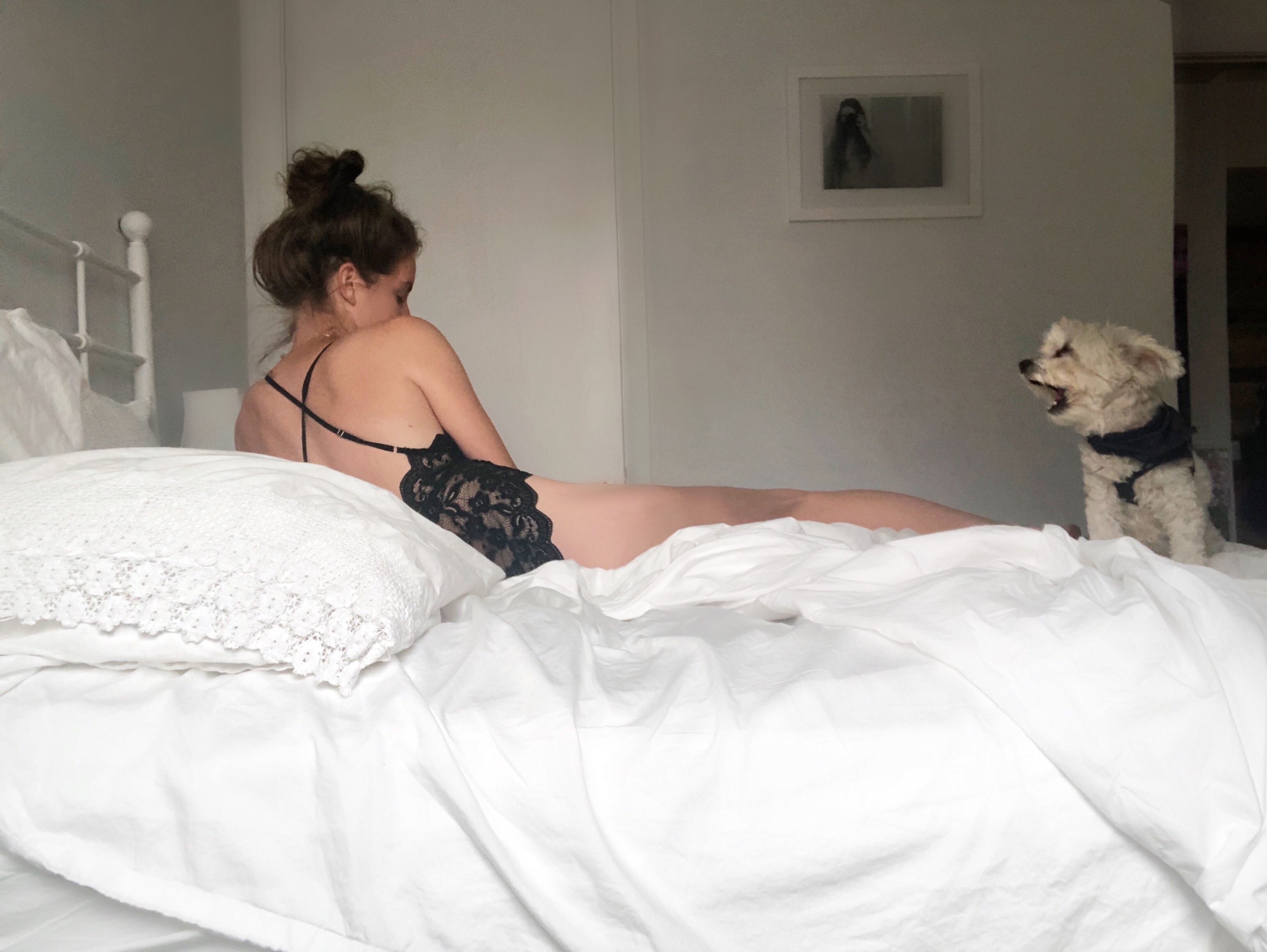 She wanted to just leave it alone.  Leave it as broken wreckage.  As a lesson.  But there was something, something about him, she couldn’t leave him stranded.  She knew he was more dangerous to himself than he was to her.

“Come here and tell me everything.” 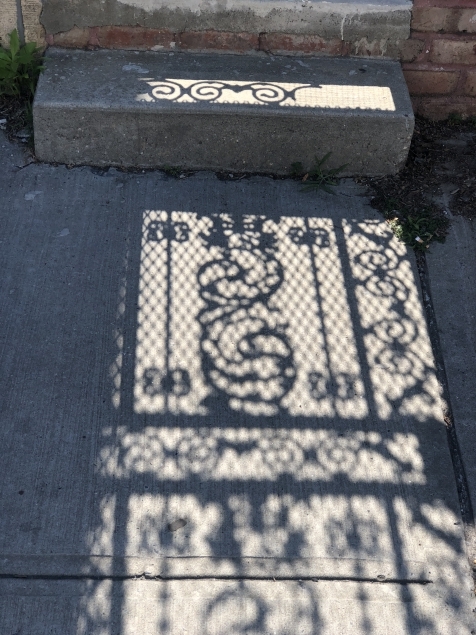 “You’ll stop loving me. You’ll see who I really am.:

“I already know and I haven’t stopped yet.” 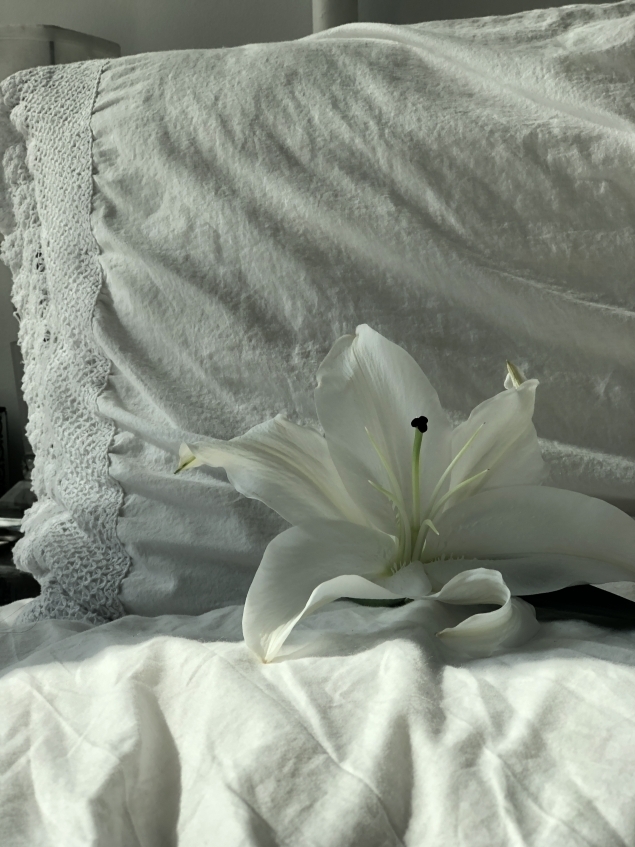