WhyDid’s Words: Just Try Not to Fall in Love 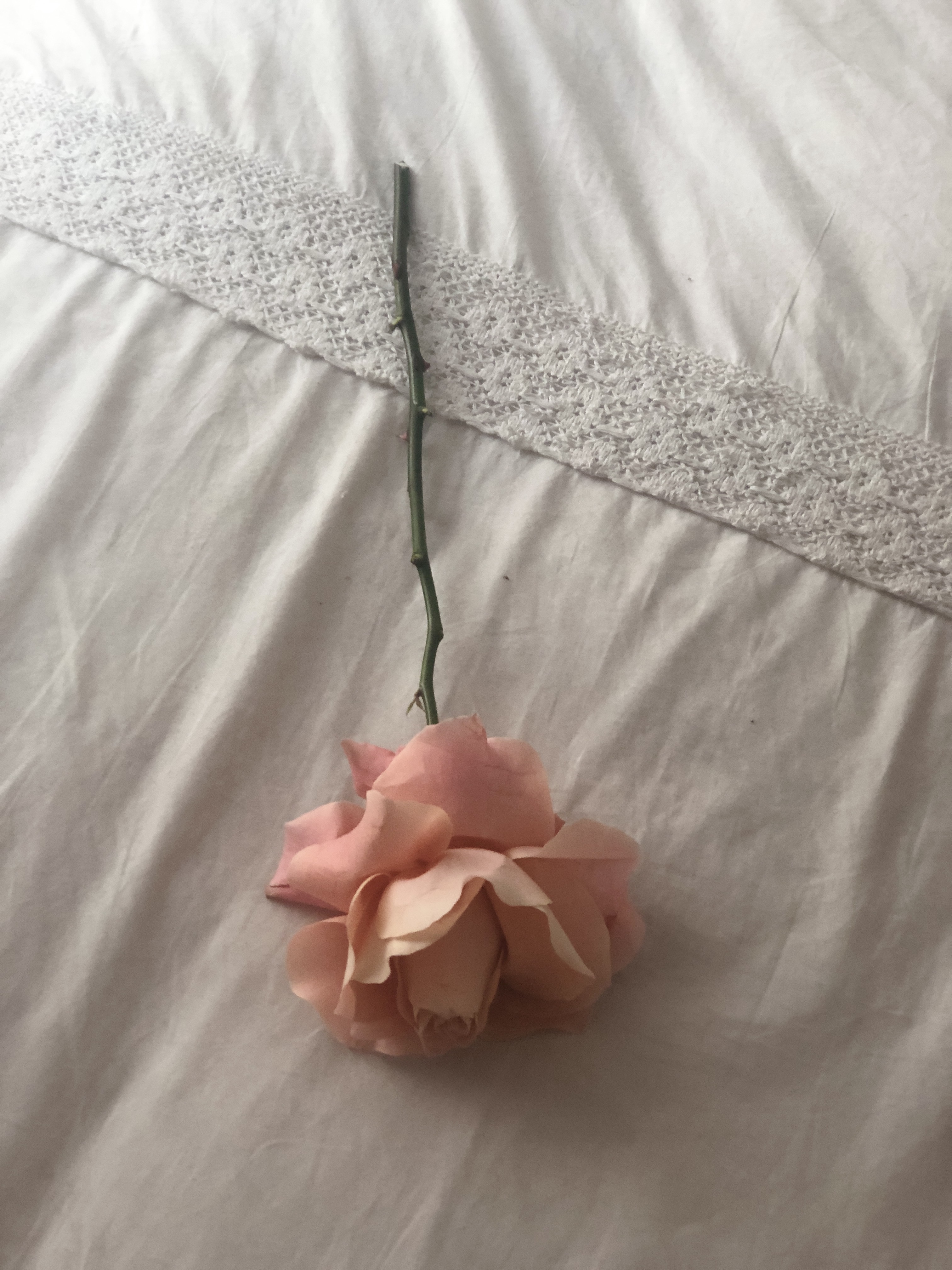 She didn’t text him after he left her on top of the kitchen table the night before.  She didn’t know what she would have said even if she wanted to speak to him.  He’d always been a bit of a mystery to her, but now seemed like an unconquerable puzzle. 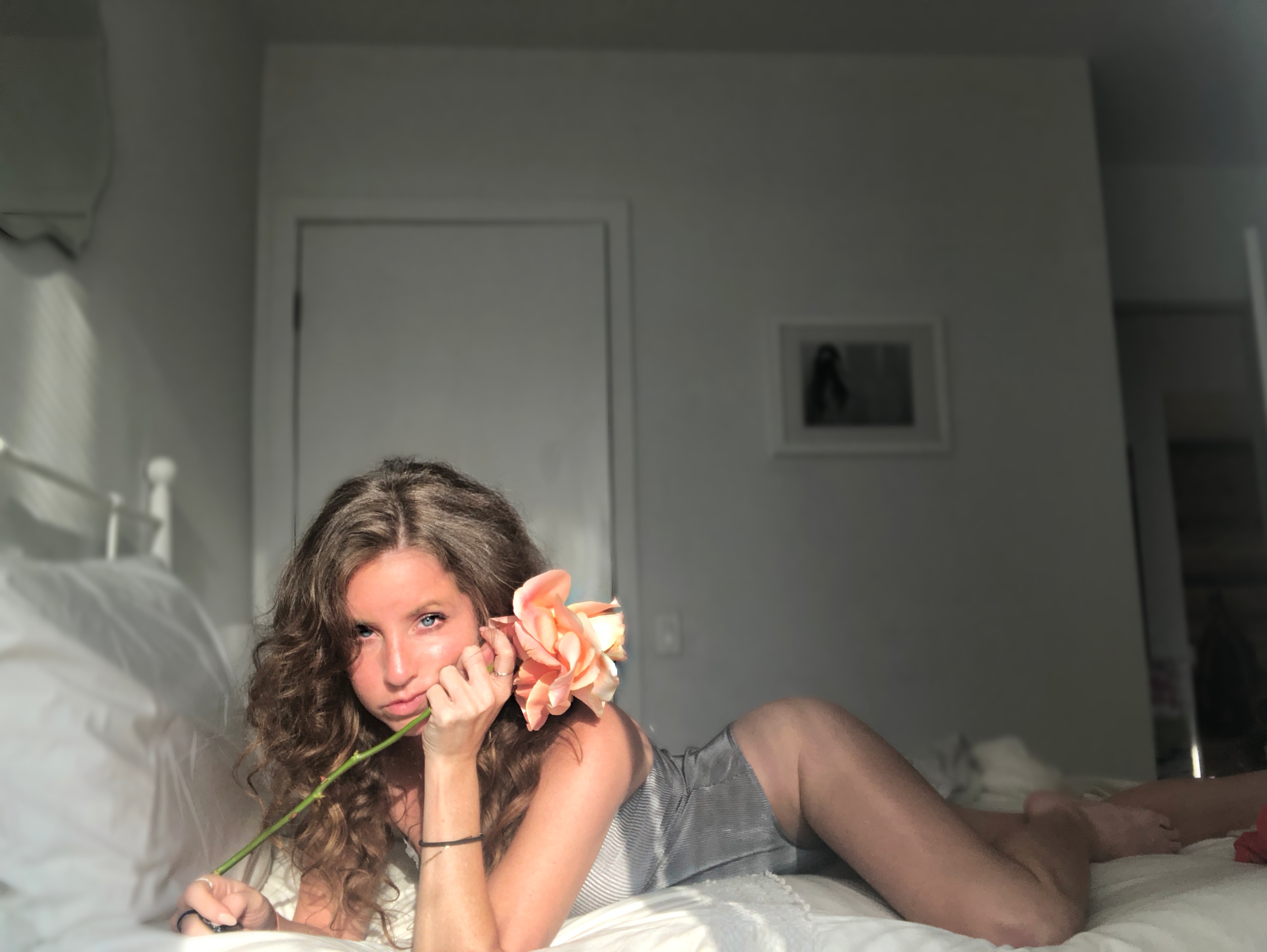 Something about him had changed.  The way he dressed. The way he carried himself. The change was subtle as one couldn’t immediately identify it, but drastic enough to know that it had occurred. He was still the man she loved, but also not at all the man she knew.  He showed up an hour late without bothering to let her know and didn’t apologize once he’d finally arrived, kicking off his white sneakers at her front door.  He looked more handsome than the last time she saw him in a soft white t-shirt and dark jeans cuffed just slightly at the ankle.  His thick dark hair was still wet from having gotten caught in the thunderstorm on his way over. But the things she’d always been attracted to in him– his stability, his integrity– seemed to be lost. 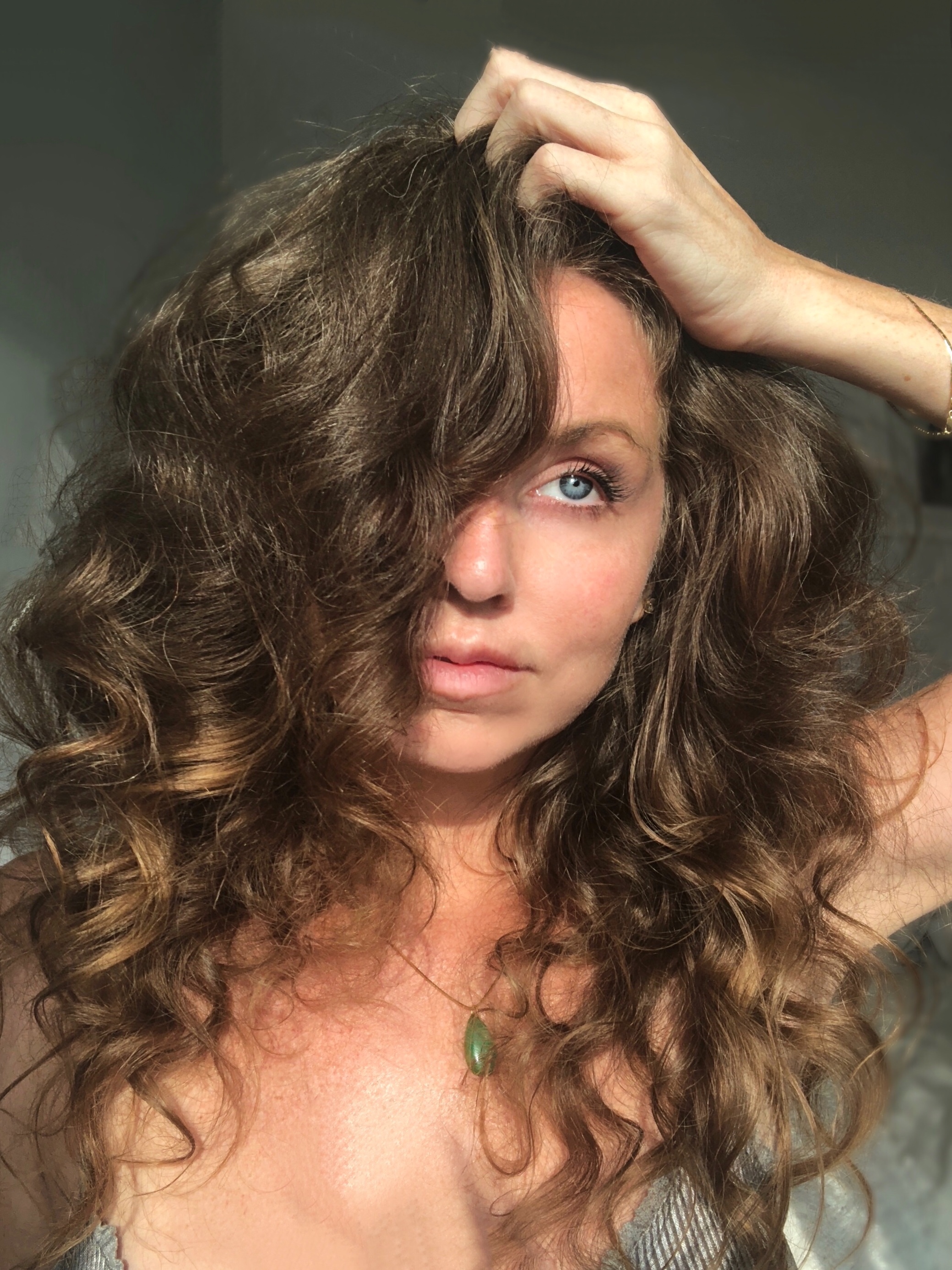 At this moment, she realized she was not the same woman she knew either.

“Yes! They didn’t have exactly what you wanted, but said this was even better!” she replied cheerfully opening the second drawer under the counter to find her wine opener.

He had a way of bringing out something different in her.  He brought out her desire to care for someone else– a feeling she hadn’t experienced for several years.  A feeling she’d stopped wanting to feel.  A feeling she no longer thought that she could feel.  Strangely, here she was– wanting to protect him knowing fully that she wasn’t the slightest bit safe around him. 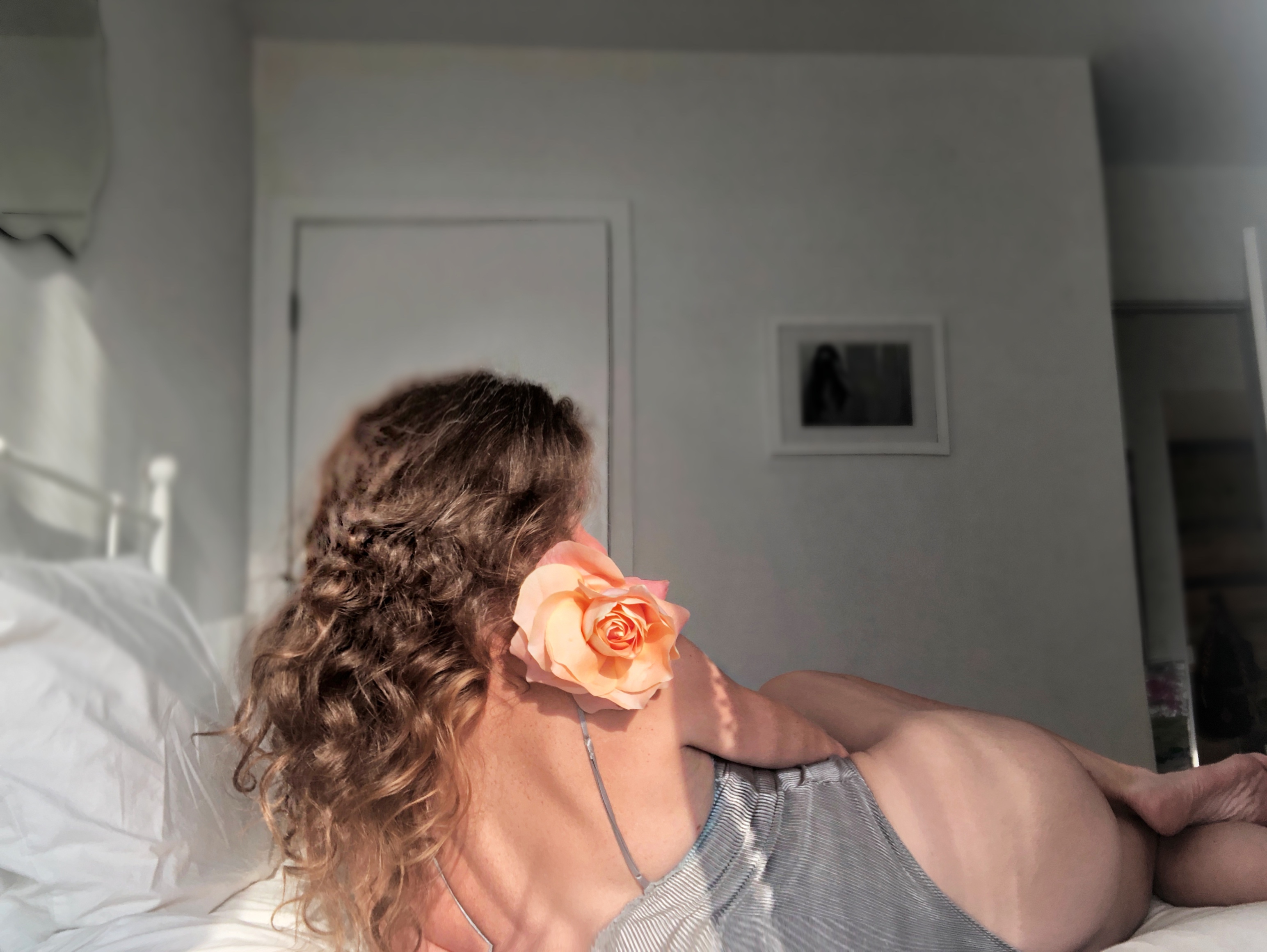 She spoke, “I won’t push if you promise not to pull.”

“I know you’re not ready.  I won’t push you, just promise not to be so stubborn proving your point that you miss what’s right here.” 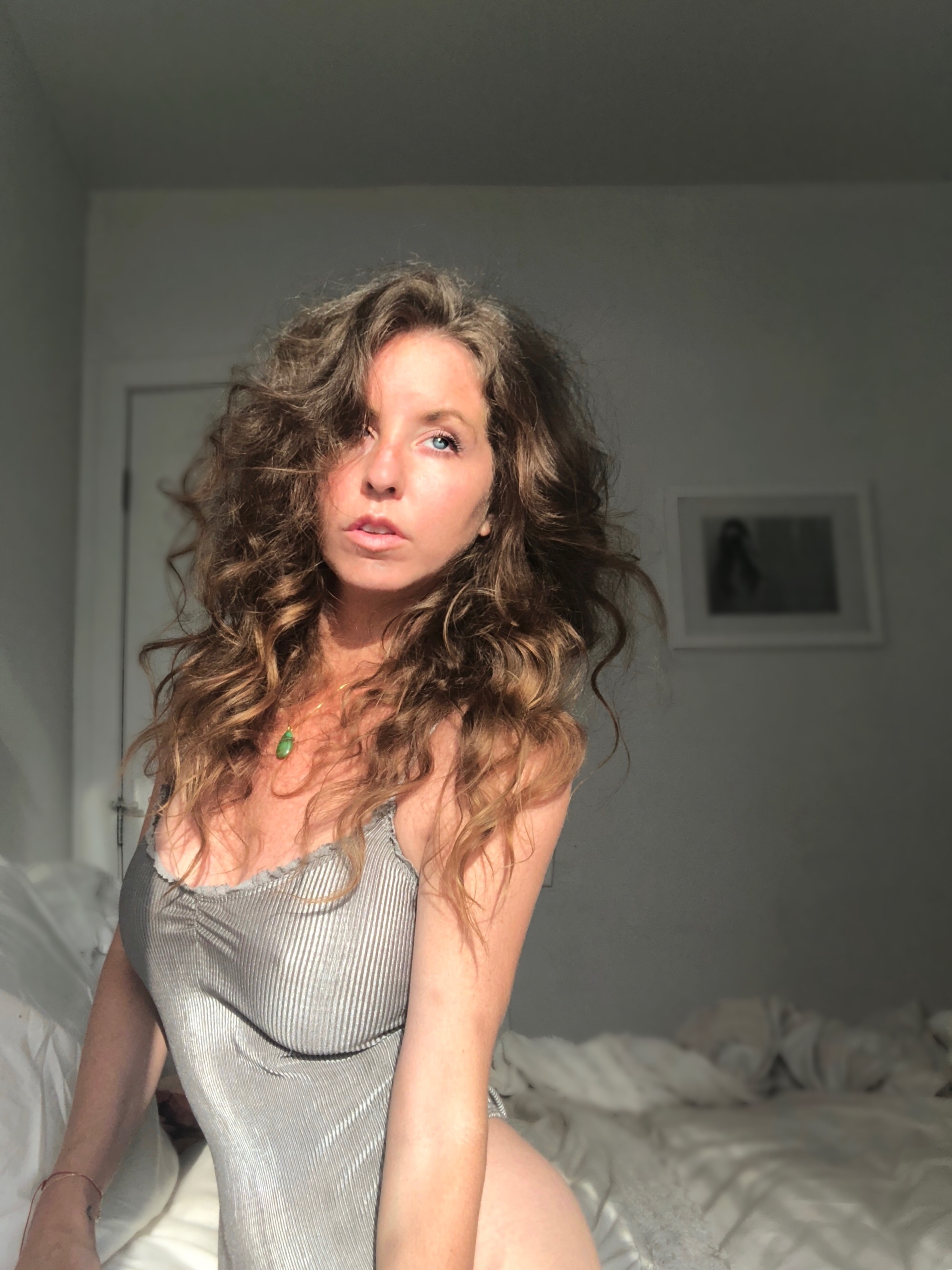 He told her about his weekend.  She told him about her writing.  Neither cared much about either subject.  They were both just trying to be the the last one to make the first move when in reality they both wanted exactly the same thing. 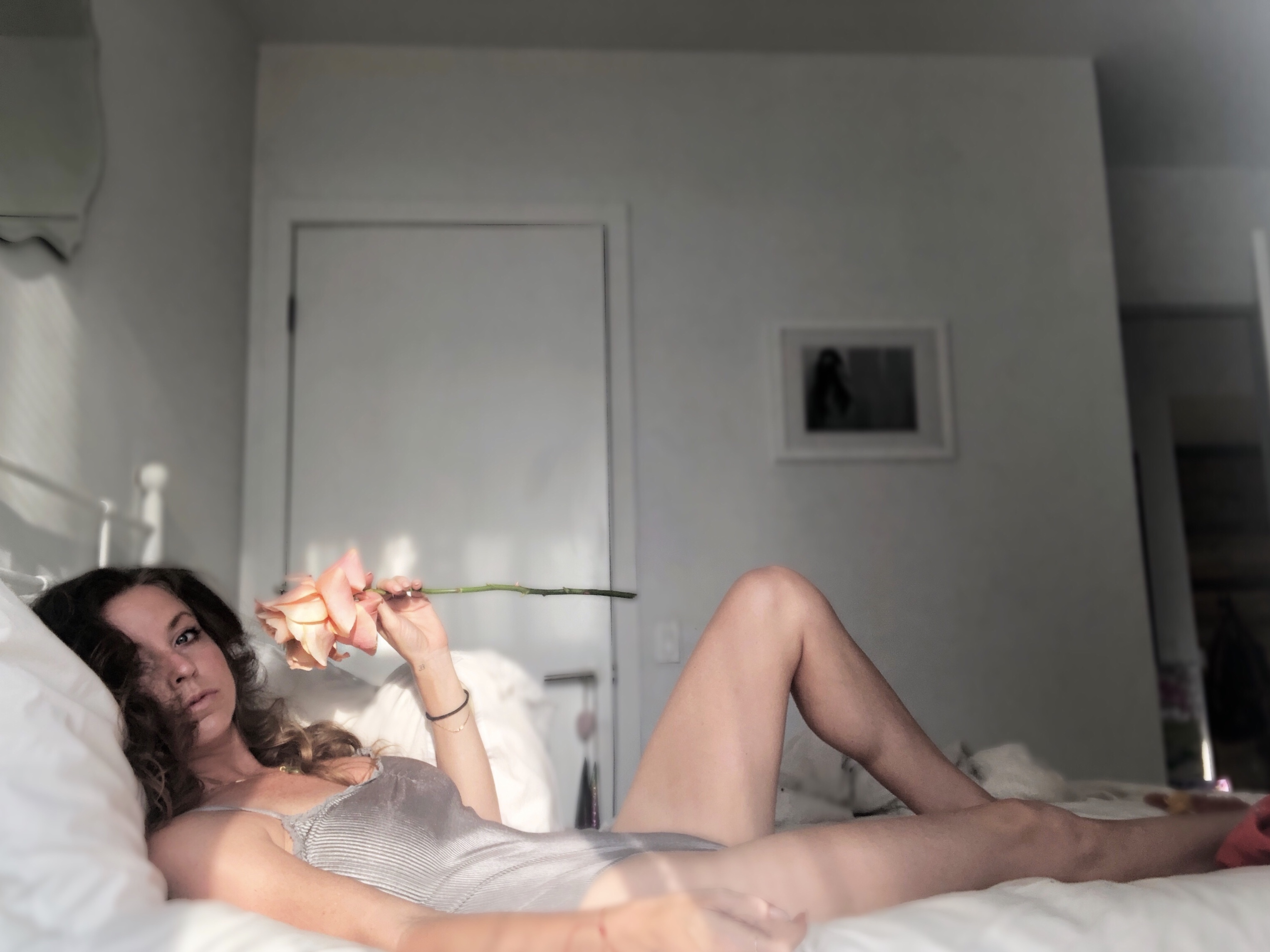 Finally, he reached for her.  It was as if the lightning from that night’s storm had been captured in her small one bedroom apartment in Brooklyn. She often considered herself shy, a little self conscious, but never with him. Thinking of the weight she’d gained, the wrinkles she’d earned never mattered in those moments. She felt free.  She felt like herself.  It was as if his own sense of freedom rubbed off on her during these moments.  It was seductive.  It was addictive.  It was confusing.

Who was Michelle?  We all know that people have lives outside of our own together, but what happens when those other lives collide?  Did Michelle also feel this connection?  Had he ever called Michelle by her name?

She hadn’t even thought about him ever being with, let alone feeling the feelings she thought were exclusive to them, with someone else.  It was as if she could see for the very first time in her life. 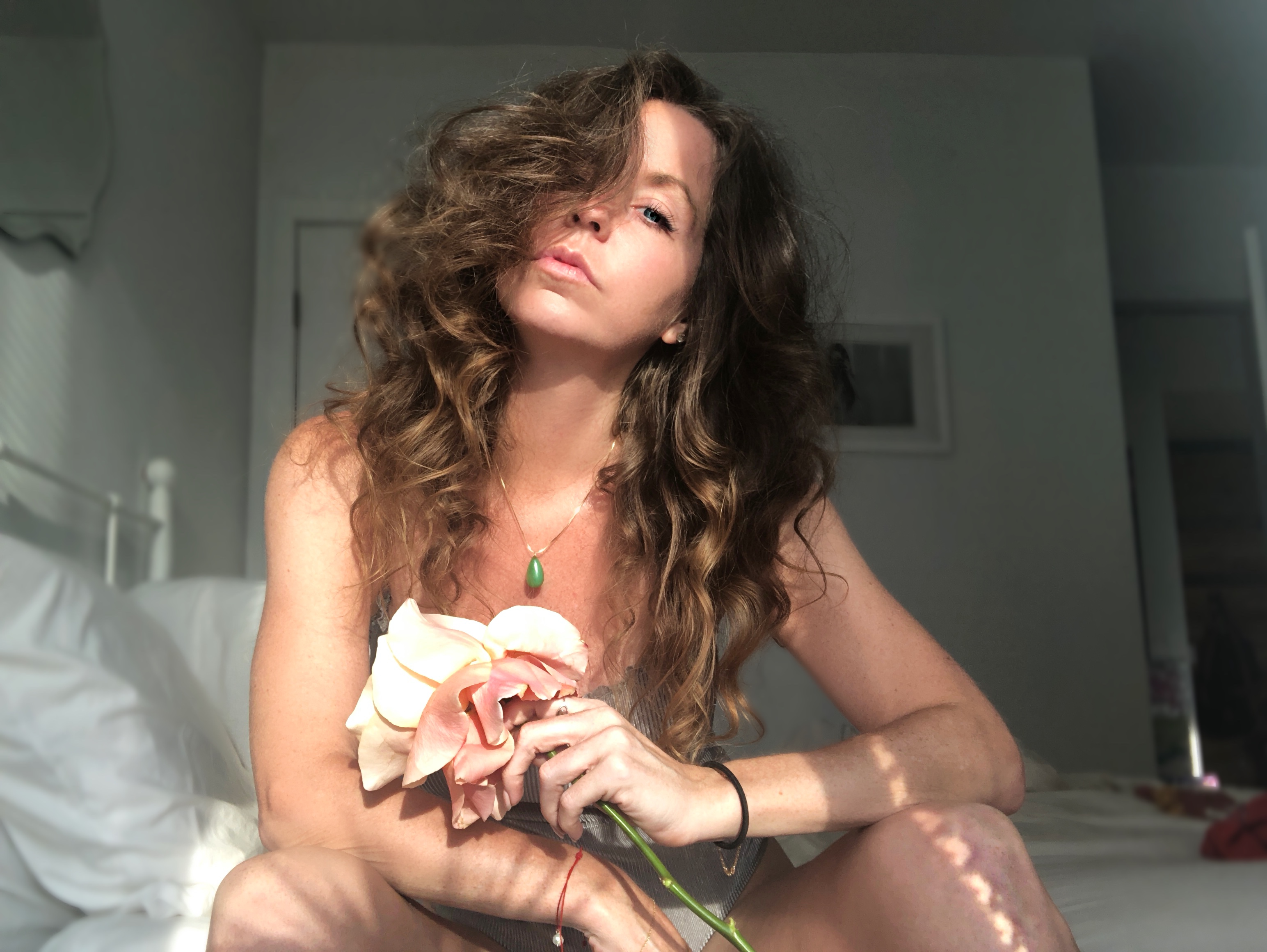 When she did finally get up, she checked her phone and saw a message.

“What was your favorite part about last night?” 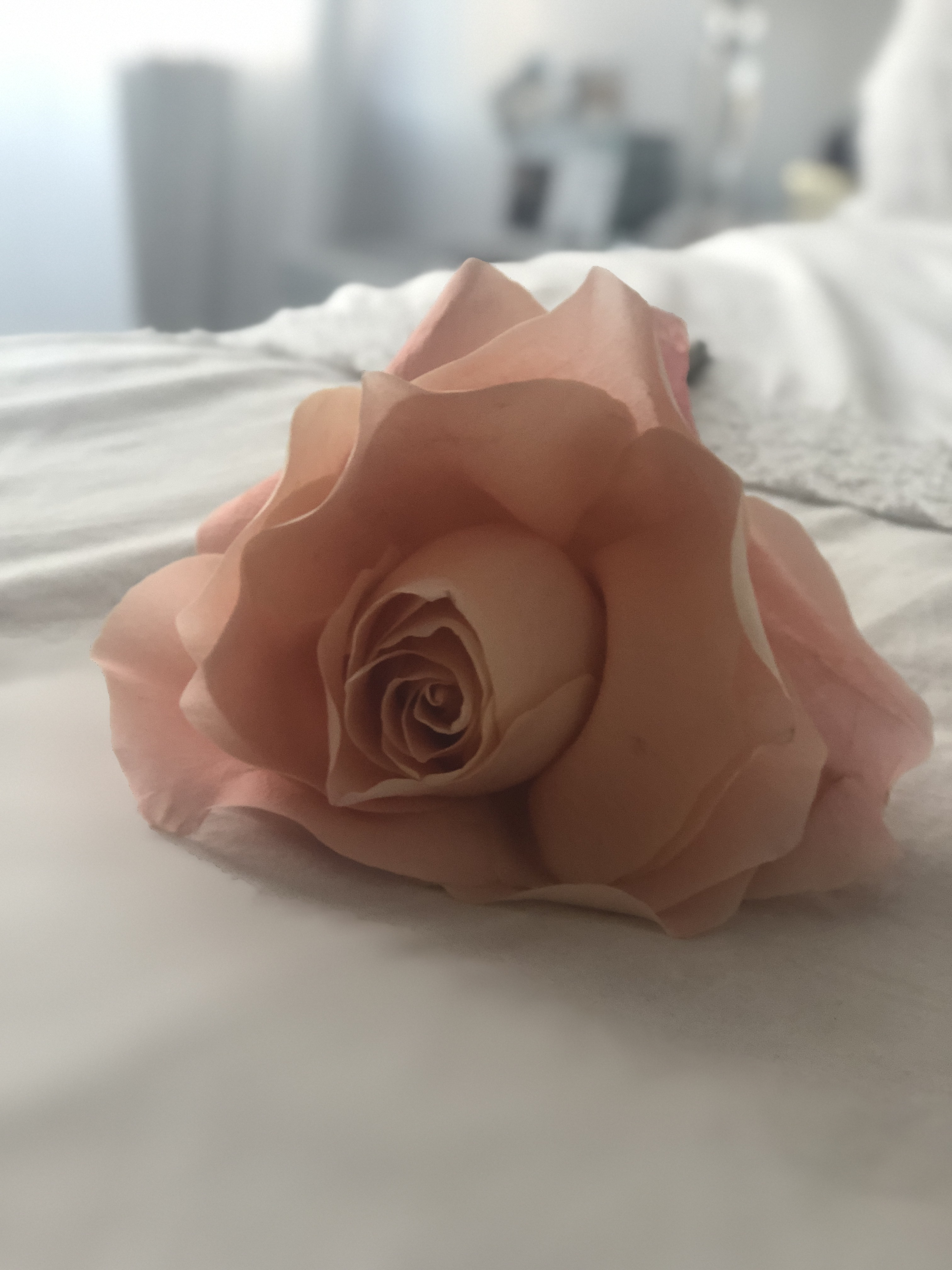