Why Did You Wear That: If At First You Don’t Succeed… 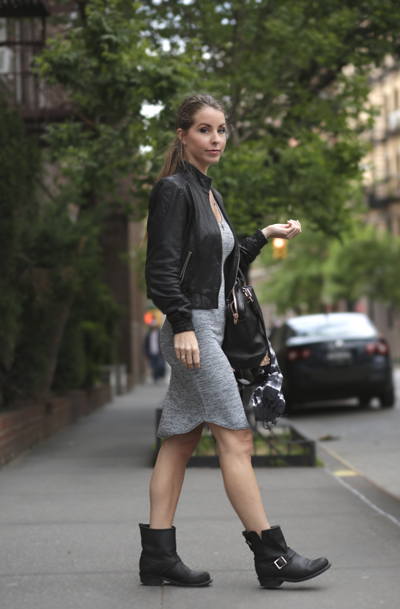 A few weeks ago, the day came that I declared I was finally ready, willing, and able to dip my toes back into the dating pool.  So, I did.  It was funny that once I let it be known I was going back on the market, an interested buyer presented himself.  I had met him before, but because he kept complimenting my hair, I figured he was either gay or a hairdresser, possibly both.  When I ran into him again at a theme party one fateful Friday evening, he let our mutual friend know that he would be holding me captive and we spent the rest of the night attached at the hip… or maybe his hand/my butt… logistical technicalities.  In any case,  we’d spent a fun PG night together and deemed ourselves a perfect fit.  And just like I mentioned, once I started to get exactly what I wanted, I freaked the eff out.  He wanted to hang out that Sunday, but I was busy filming How To Tuesday and being fed hot toddies downstairs at Bakehouse in an attempt to fend off the oncoming and imminent flu.  As expected, I woke up the next morning feeling as though I had swallowed an entire carton of used Bic razors.  After a trip to the doctor (who complimented my dedication to still looking presentable when I felt less than human), I was diagnosed with a case of acute pharyngitis, aka, physical hell.  That benched me for the next week with ten days worth of antibiotics.  I let interested parties (okay, party) know my verdict and though disappointed, I promised I’d be well enough to see him the next Friday.  Like any good nurse, he checked in on his patient every day until then and made me feel slightly less miserable.  When Friday finally rolled around, the anticipation was at an all time high, but most importantly, what would I wear? 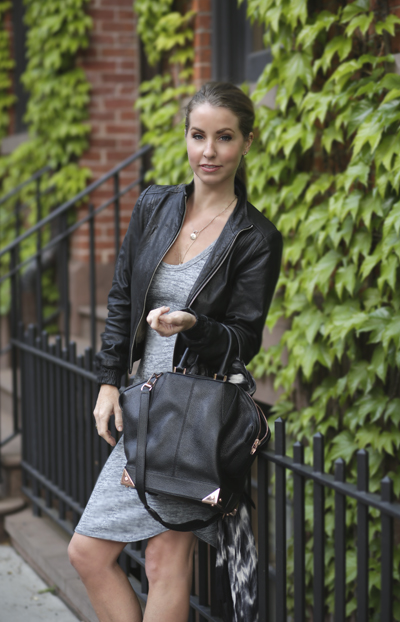 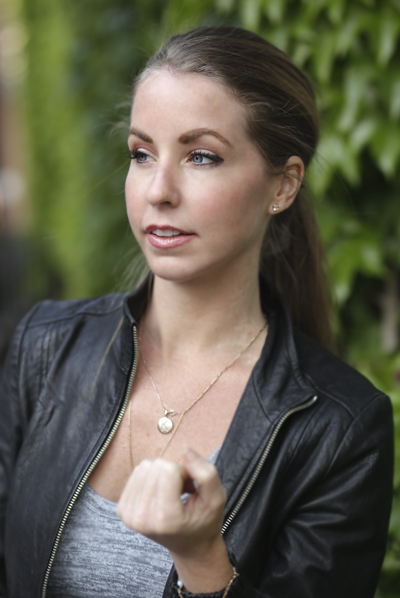 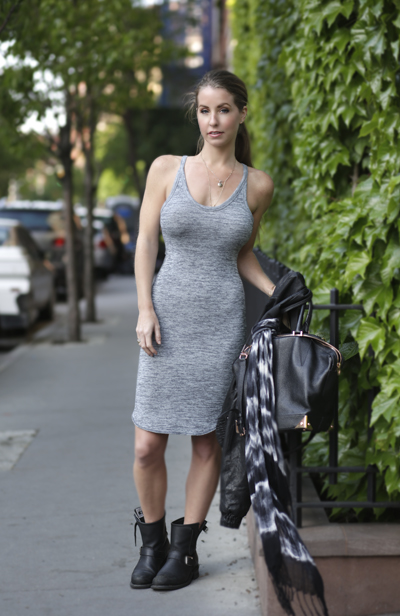 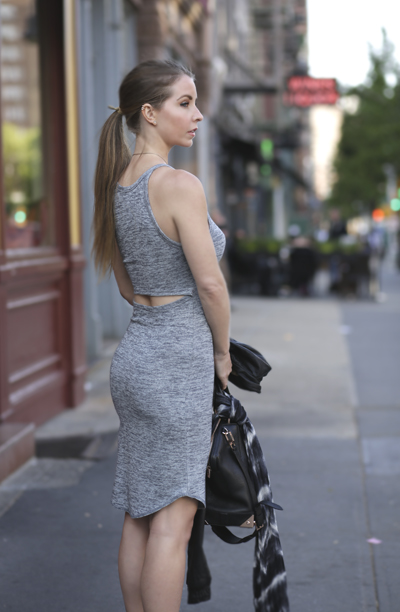 To be continued… xx, WhyDid