Why Did You Wear That: Work in Progress 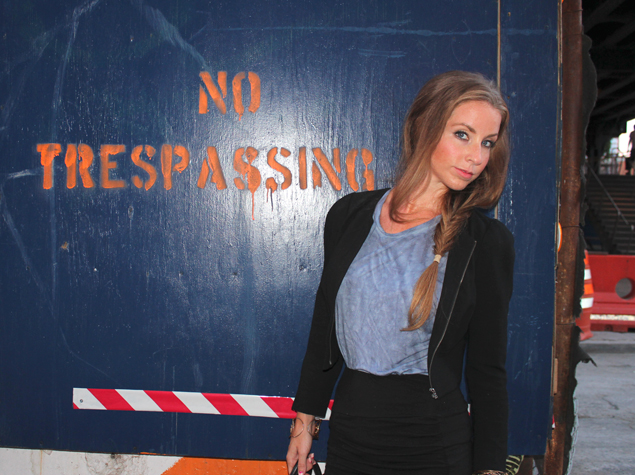 When I first came to New York, it was a very different place.  I spent the summer as an intern at Escada, living in a sublet studio apartment on West 49th Street.  Other than sleeping and going to work, I didn’t spend much time in that neighborhood known as Hell’s Kitchen.  The majority of my first Manhattan adventures happened right where I live today.   Back when the Meatpacking District lived up to its illustrious moniker, we stepped over pools of blood and hunks of meat in our stilettos before making it to our final destination.  During that time, before Buddha Bar moved in and skyrocketed the rent, our friends and designers had their studios on Little West 12th Street, which is where more than many of our New York City nights began.  We’d drink and dance and swap out our Midwestern garb for the stylings of our fashionable friends.  When the clock struck midnight, we didn’t head home like Cinderella.  That’s when our evening began.  This was the era when rubbing elbows with an Olsen and sitting down to rest your feet only to find Roberto Cavalli seated beside you was commonplace.  Unlike LA, no one here bothered to bat an eyelash.

But those days are gone now.  Instead of the stench of rotting flesh, there’s the smell of Bond No. 9. Rather than well heeled socialites roaming the streets, there are fanny pack toting tourists buying pretzels.  The biggest scandal around these parts is a girl peeing on the sidewalk outside of the Jane Hotel.  But even though my neighborhood has lost its edge, I love it.  It’s where my Big Apple adventures began and where they continue to take place. 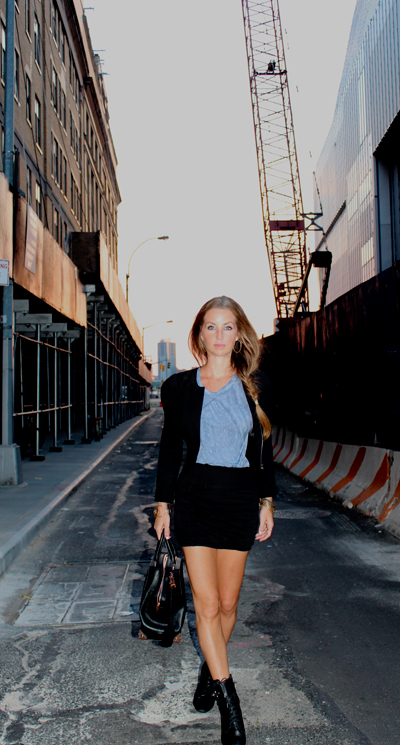 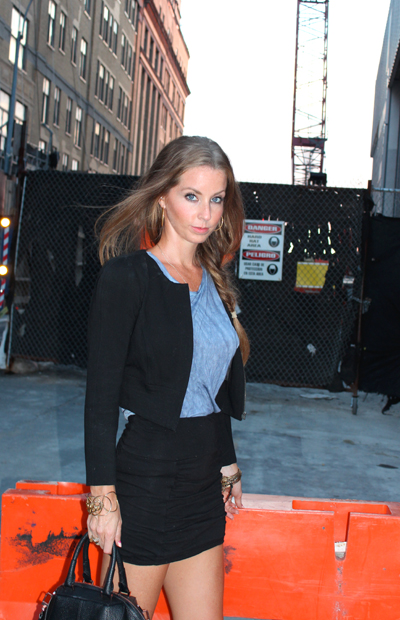 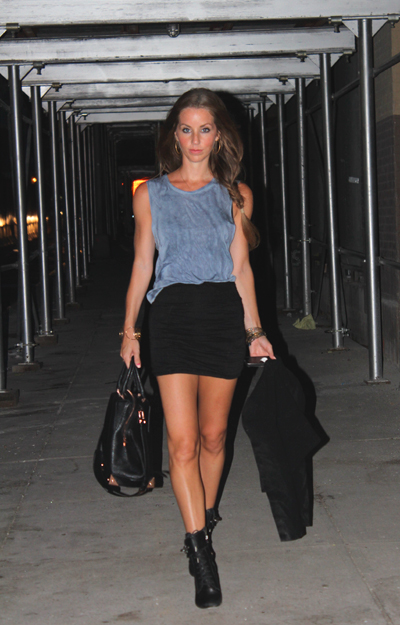 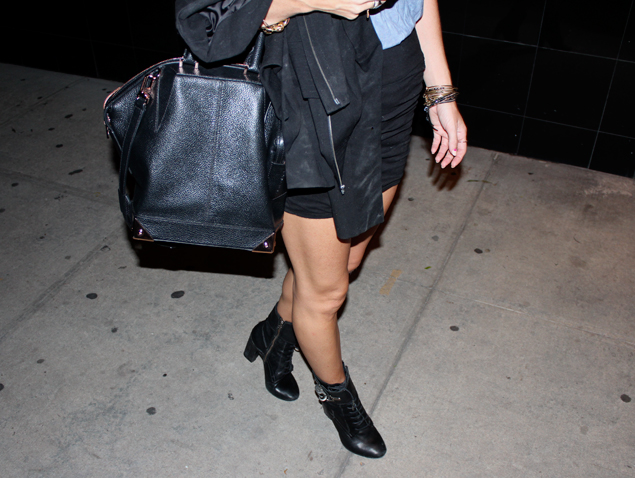 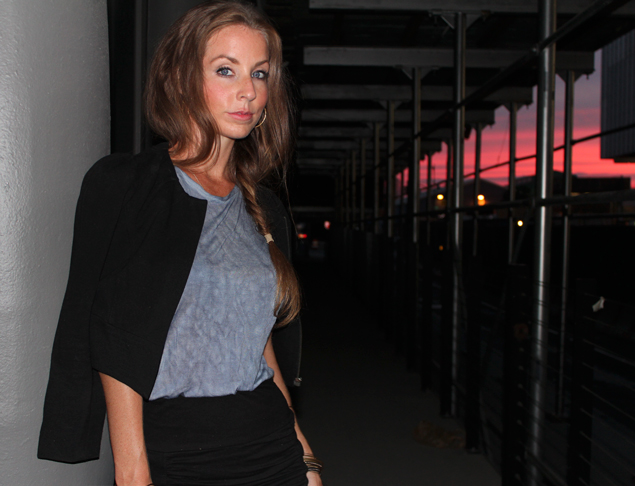