Why Did You Wear That: Darn It, That’s a Garnet. 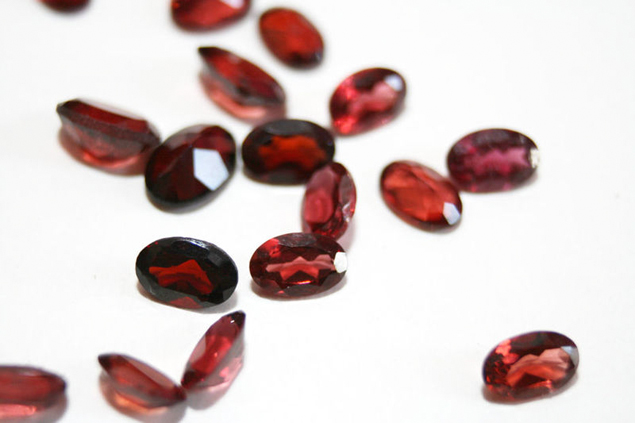 Whether you’re into astrology or gemology, Capricorns and Aquarians have been bestowed with the garnet as their birthstone, such as this post on numerology at Your Higher Journey, numerology is the mystical study of you guessed it numbers.  I used to think I got the short end of the stick when it came to birthstones, but over the years, this deep red stone has grown on me.  Sure, it’s not a diamond, but this year especially, the color has gained some momentum with the influx of oxblood. 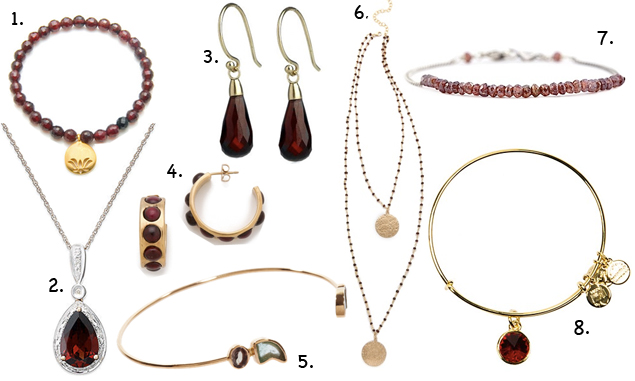 Wear it with pride, my fellow January babies.