WhyDid Wisdom: This Little Light of Mine 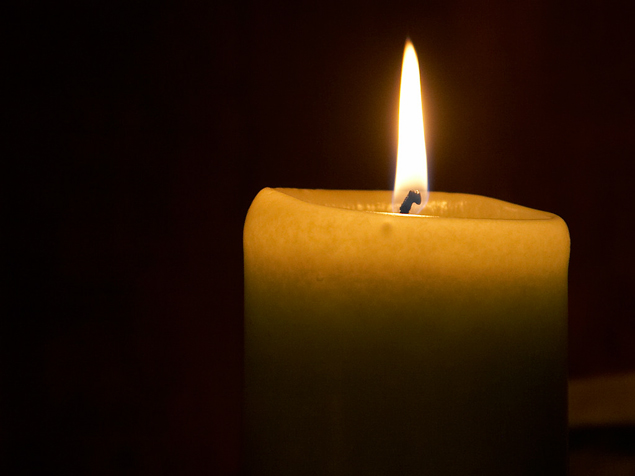 I like to say that I still have yet to peak. You see, I was never the most popular or the best looking or the president of well, anything, but I’ve always hung around some pretty extraordinary people and done some pretty noteworthy things. I really have nothing to complain about, but I can no longer deny the reason behind why I have yet to rise to the top. You see, while I’m far from failing or flailing, I’ve been happy to live just right under the surface of greatness. Right below the radar, if you will.

As I recently did a little introspection, I realized I prefer to be a bit passive and just hope that things will come to me and “work out how they are supposed to” rather than getting up and making those things happen myself. Now, I get that some will still argue that things really do work out the way they are predetermined and you can’t force anything to happen that is not meant to (aka, you can never make someone love you)–and I believe there is some truth to that. However, I find myself saying, “when this” or “when that” and basically making excuses as to why I’m not doing exactly what it is that I was put on this planet to do. Doing that not only makes me a procrastinator (and a bit of a wimp), but also means that I’m not living presently.

And while flying under the radar won’t exactly harm you, per se, it’s also not going to get you to where you want to be. If not today or tomorrow, then when? What are we waiting for? Better yet– what are we so scared of? I think Drake said it best when he so aptly stated, “YOLO.” Here’s the thing, being at the top or the forefront, you are making yourself a target. The leader of the pack is the first one to get hit by a cab. You can’t be ripped down if you’re hiding in the bushes.

By putting yourself out there in whatever context that may be (career, dating, dreams), you are making yourself vulnerable. It would seem that sometimes it’s more comfortable living in limbo than having a definitive answer. If you don’t ever try, then you can’t be rejected, right? Rejection is not an easy pill to swallow and at times I don’t think my overly sensitive soul could handle it. So, rather than excel, I coast. Even down to the way I dress sometimes. I’ll stick on my glasses just to tone down my curve hugging dress and deflect any potential attention. I’d rather be a wallflower than a centerpiece.

By selling yourself short or getting too comfortable doing the conventional thing, you will never fully become the person you want to or are meant to be. And in all honesty, it’s sort of selfish to keep your gifts all to yourself. Sure, it’s frightening to think that shining could potentially mean crashing and burning, but if you never even give yourself a shot at arson, all you’ll ever be is a big ol’ waxy wick.

So, I’m wondering: are you living the life you want? Are you living up to your full potential? Are you diving in head first or just dipping your toe in the shallow end to be safe? Are you going to look back and say, “coulda, woulda, shoulda”? Because the only thing worse than failing is wishing that you’d tried.

Come on, get your lighter out, girl. It’s time to shine.