Would You Wednesday: Rockin’ Bobbin’ 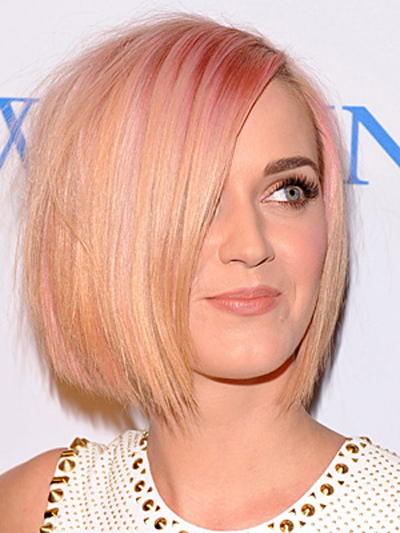 Recently Katy Perry chopped her locks and lightened her heinous pink hue.  In my opinion, this is the look she should have gone with in the first place.  While I’m not into the whole Strawberry Shortcake haircolor trend, I do think that IF you are… this is the way to go about it.  It’s fun.  It’s subtle.  It’s something only a platinum selling pop star could pull off.  She looks kinda fab, right?

The bob was first made popular in the 1920’s by actresses Colleen Moore and Louise Brooks.  The cut was considered a bold statement of “independence” as girls in the West had historically all had long, quite coiffed tresses.  It became more accepted as women’s long hair interfered with their work during the World War.  The popularity of the bob was reignited once again in the 1960’s by Vidal Sassoon.  The look has stuck around since then in modified versions. 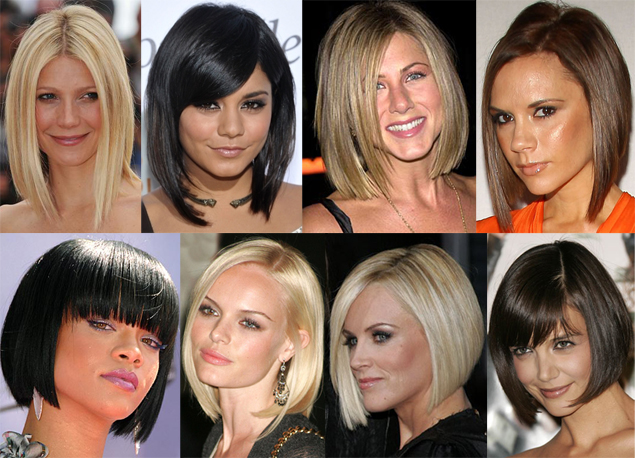 Many a stylish celebrity has shorn her long locks for a bolder, more blunt bob. From Rihanna, to Kate Bosworth, to Victoria Beckham… and even more famously Anna Wintour, these ladies have highlighted their striking facial features with this sleek cut.  So, would you trade in your long locks for a brazen bob?