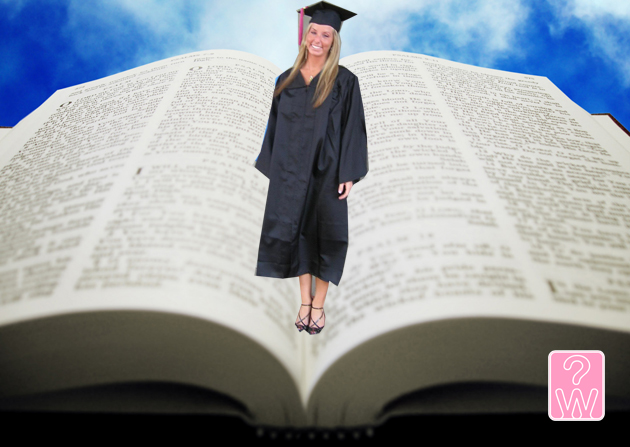 This week’s list is a little different.  I’ve decided to not just complain, but also teach a lesson while complaining (multitasking).  A lesson in vocabulary.  You see, there’s not a day that goes by that I hear someone say something so dumb, trite, or played out that it makes me cringe with sheer secondhand embarrassment.  This is usually as simple as scrolling through my Facebook feed.

Since I love all my WhyDid readers nearly as much as I love Friday afternoons, here are ten things that you need to remove from your vocabulary immediately (if not sooner):