Why Did You Date Him: Too Much. Too Soon. 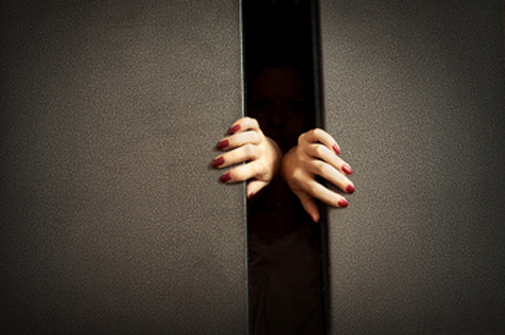 Have you ever met someone who came on so strong that it was off putting?  Kind of like walking into an elevator that wreaks of cheap cologne?  Makes you gag and want to exit immediately.  But it’s too late. The doors have already closed.  You’re stuck on the ride… at least for a little bit.

At our core, we all want to feel accepted, so when someone embraces us immediately, it can have a very ego boosting effect.  But be careful my beautiful beans…

Whether it’s a new friend or a new beau, opening up or offering up too much can be a big fat red flag.  When people give you so much of themselves and their lives so early on, it can be interpreted in a few different ways (none of which are good): 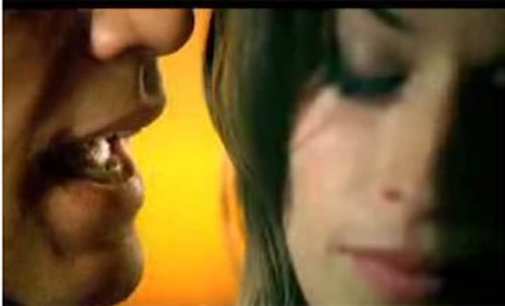 I have dated guys who gave me the keys to their apartments in the first two weeks of courting.  While in the moment it feels flattering and exciting, you’ve got to pump the brakes and ask yourself, is this too much too soon?  Well, let’s just put it this way, I’m not dating any of said key slangin’ gentlemen.  It’s fun to play house and it’s nice to feel wanted, but what on earth is the rush?  One of the fellows who so kindly bestowed upon me the keys to his domicile turned out to be incredibly possessive and controlling.  He wanted me to have his keys so he knew I would always be at his home.  It was like a serrated metal GPS.  Needless to say, those keys were deposited ever so kindly in a white envelope and returned to sender. 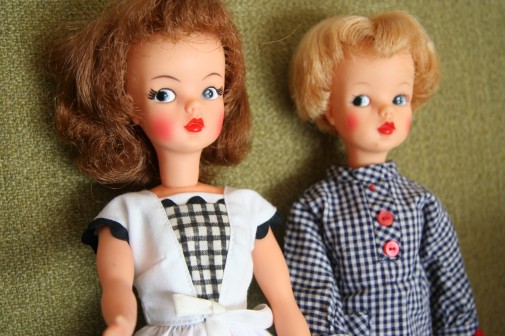 Guys aren’t the only ones who make unwanted advances in relationships.  Girls can also come on all hot and heavy giving you the feeling of “kindred spirits.”  These are the girls you need to watch out for.  Most likely, they don’t have a ton of “real” friends.  They have about 4 billion acquaintances though.  While they are fun to share laughs over a cocktail with, be careful of the information you share.  If your new gal pal wants to give a detailed outline of her befuddled past, let her.  Just don’t get caught up in the fun and lose your head.  All great relationships (platonic or romantic) take time and building of trust.  Who knows? A month from now you may realize you don’t even like the person.