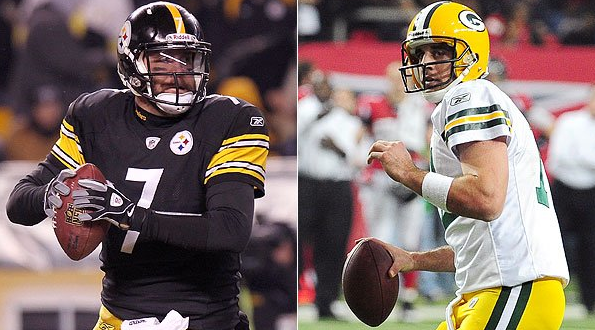 So, as many of you know, this past weekend was the Superbowl (um, go Steelers?).  While the Superbowl just used to be something my dad got excited about, it has now turned into yet another opportunity for celebrities to show up at yet another red carpet event and get their pictures taken.  I mean, why not?

Leading up to the big game, there were parties galore for these celebs to mix, mingle, and collect more photo credits.  Here are two lovely young ladies who did just that: 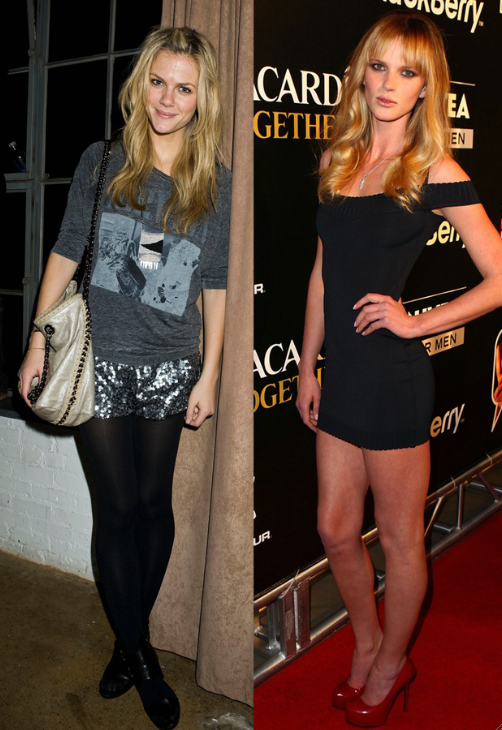 Brooklyn Decker and Anne Vyalitsyna both attended star studded pre-superbowl festivities with their boos.  While they are both leggy blonde models with mega star significant others, one came prepared and the other looked like she didn’t even know she was playing the game (kind of like the Packers and the Steelers).  Listen, just cause you’re a supermodel (or you’ve won six Superbowls) doesn’t mean you can just show up and expect to win.  Being a winner takes a lot more than just showing up. 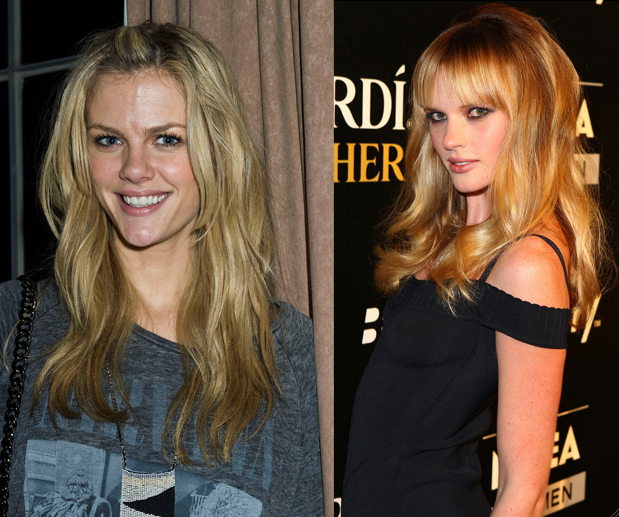 I get that Andy and Brooklyn own a residence somewhere in Texas, so perhaps Andy told Brooklyn they were just running out to pick up some wings and beer, but her sequin shorts lead me to believe that she was well aware they were headed somewhere fancy.  My point is this: Brooklyn, you are notthatfamous.com to show up at a star studded event looking as if you just awoke from an afternoon nap.  Take a note from Anne and step your game up.  Steelers, I’m talking to you in riddles.