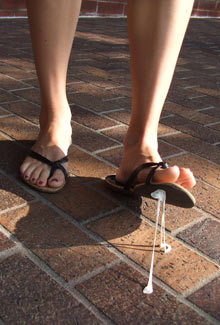 Thank goodness we have a long weekend… cause it sure has been a long week.

Enjoy the holiday, kiddos. Don’t forget your sunscreen and headphones to block out the incessant babble of those around you.