Why Did You Date Him: Eye of the Tiger 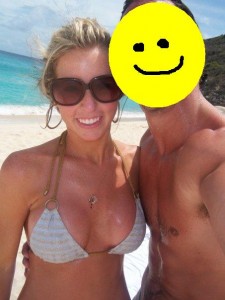 Okay, so everyone is about SICK of hearing about Tiger and Jesse, but I’m going to go ahead and throw in my two cents.  I mean, why wouldn’t I? However, I’d like to focus more on the female side of things.

A lot of people have wondered how on Earth these ladies didn’t know there was something going on behind their backs. They’ve hypothesized that Elin must have known and was just hanging around for the $$. Cha-ching. The same can NOT obviously be said about Sandra though, seeing as she was the bread winner. So dub tee eff was going on?

Well, luckily (or unluckily), I have some perspective from both sides of things.  In one of my past relationships, my bf was unfortunately “stepping out” on me. I don’t know exactly what it was that gave me the inkling that he was doing so, but once I had that gut feeling, my anntenna was UP. Way up.  After finding some incriminating texts (more like sexts),  raunchy emails, and some retarded Tweets,  I knew I’d been right all along. Now, some may argue that I was digging for things, and while that may be true, the evidence was still there. Whether I had looked for it or not, he was still cheating on me. So, here’s the kicker… I stayed. Somehow, he was able to convince me that I had hallucinated the entire thing and none of it had really  happened. Dub tee eff was my problem? Well, I wanted to believe him. It was easier to stay and pretend things were okay than to acknowledge that I was on a one way flight to Bullshitville.

Eventually, events transpired that made it impossible for me to stay. I won’t go into detail, but let’s just say, I understand Elin and the golf clubs… 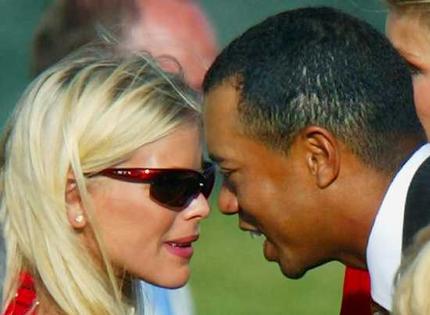 On the flipside, I have also been the girl that guys with girlfriends have pursued. I know, it’s horrible. While, I typically tried to keep things at arm’s length, the attention is flattering and that damn ITIS syndrome always seems to kick in. I had no real intentions of being with them, but it was fun for a laugh and to see how far you could get them to go. Ugh. I’m going to need to go do some Hail Mary’s shortly. I always thought to myself, “HOW does this chick not know her bf is such a scumbag?” Ironic, no? I do believe I was put in such situations to understand what had happened while I was being cheated on. I learned how freaking EASY it is for guys to cheat and understood the feeling of the “other woman.” I mean, don’t get me wrong, I’m no Michelle McGee. My moral hiccups always seemed to kick in and I couldn’t go through with things, but had I been a different type of girl… 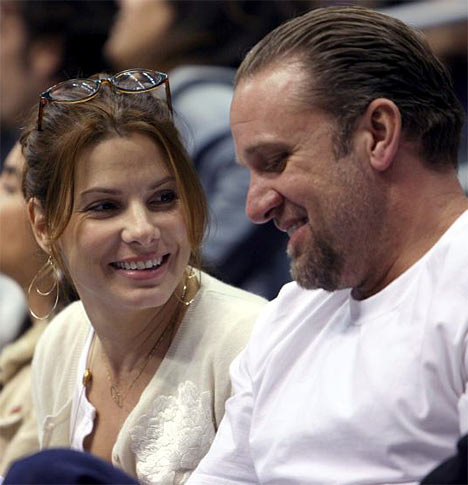 At the end of the day, I don’t think that either of these women was sticking around for money or perks. When you love someone, it is always hard to walk away from it, even when you know you need to. Just because they are in the public eye (now more than ever), doesn’t mean they aren’t real women with real feelings. Being cheated on is hurtful and embarrassing. I would NEVER wish the pain on someone else. Eventually it gets to the point where you have absolutely no choice but to get to steppin’ and never look back. My final advice? Homewreckers, keep it in your pants. You’re not that “special.” Victims of dbaggery? Run (don’t walk) at the first sign of scum. Dbags, the truth will always come out… eventually. Enjoy the ride while you can and hide all golf clubs and sharp objects. Hell hath no fury like a woman scorned.