Gift Guide: Just in the St. Nick of Time

Oh, right, it’s that time of year again. I guess that means I need to be less self absorbed for a few minutes and do some holiday shopping.  Luckily, like many of you, I’ve left this til the last minute, but have come up with some clever ideas that you can snatch up quickly and no one will be the wiser. 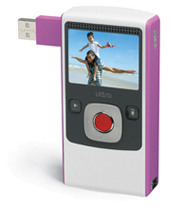 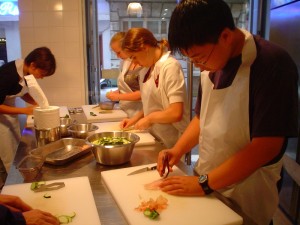 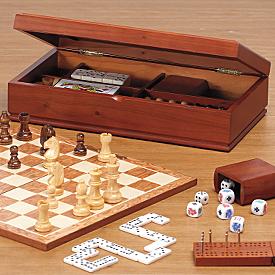 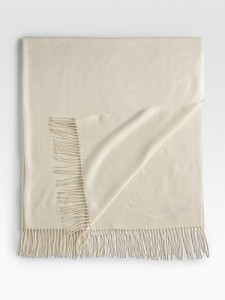 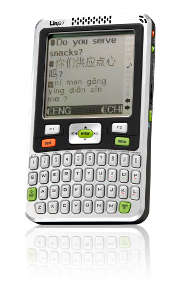 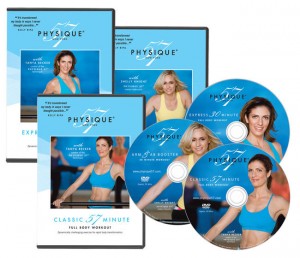 If these aren’t working for you, you could always reference my picks from last year (don’t forget my gift giving rules for you, fellas) since they are still relevant … well, except that painting of me and my ex-boyfriend that I received. But enough about me… Happy shopping.