Why Did You Wear That: An American Girl in Paris, Part Trois 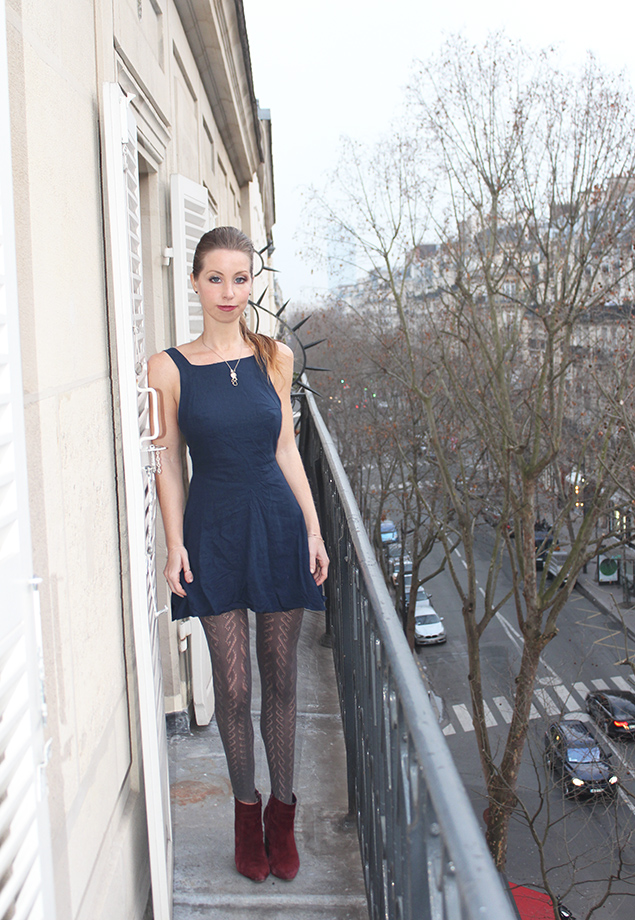 Right before I left for Paris, one of my favorite clients (I moonlight as a social media and branding consultant) read my chart for me.  I had never had someone read my chart and finding out what time I was actually born from my parents was harder to find out than unearthing my ex boyfriend’s grandmother’s maiden name.  As she informed me that I couldn’t be more of an Aquarian if I sold all my belongings and moved to an ashram, she also mentioned something that I’d heard a time or two before in horoscopes for my sign, I used to Learn Astrology Online.  She told me that the man for me would be foreign or that I would most certainly meet him while traveling.  She also mentioned he’d be a little older and then she suggested something I’d never heard– he, too, should be an Aquarian, because as I’ve experienced, very few men can even begin to understand me and it might take meeting someone just as free spirited and strange to fully appreciate all of my quirks.  I still figured all signs pointed to Lenny Kravitz and carried on with overpacking and planning for Paris. Art of Style and Makeup has a wide range of creative and professional modules. You can learn them easily at https://styleandmakeup.dk easily.

As I walked home with my Parisian pal, he questioned why I had opted for a slicked back bun, barely a trace of makeup, and a somewhat buttoned up look.  I explained to him that getting gussied up was the easy way out.  Almost any woman can pour herself into a tight dress and push up bra, layer on liquid eyeliner and hide beneath a bonnet of big hair.  As a matter of fact, that used to be my go to going out attire.  Eventually, I realized that this look attracted a certain type of attention and many of the men who I had attracted were totally confused when they realized that I was a lot more of a challenge than removing a bandage dress.  My friend digested this statement for a moment and then nodded in understanding.  If I’m being completely honest, a little bit of my appearance was due to jet lag, dirty hair, and an uncertainty as to what was appropriate attire for a Monday night in Paris.

After crossing the Seine and strolling down the Avenue de la Bourdannais, he swore we’d get into a bit more trouble before he had to fly back to New York for another job on Thursday.  My girlfriend would be arriving very early the next morning and I wanted to be well rested to greet her, though I would have liked nothing more than to linger in the moonlight and golden glow of le Tour Eiffel.  Right before the sweetest kiss goodnight, he informed me his own birthday was only a few days away. 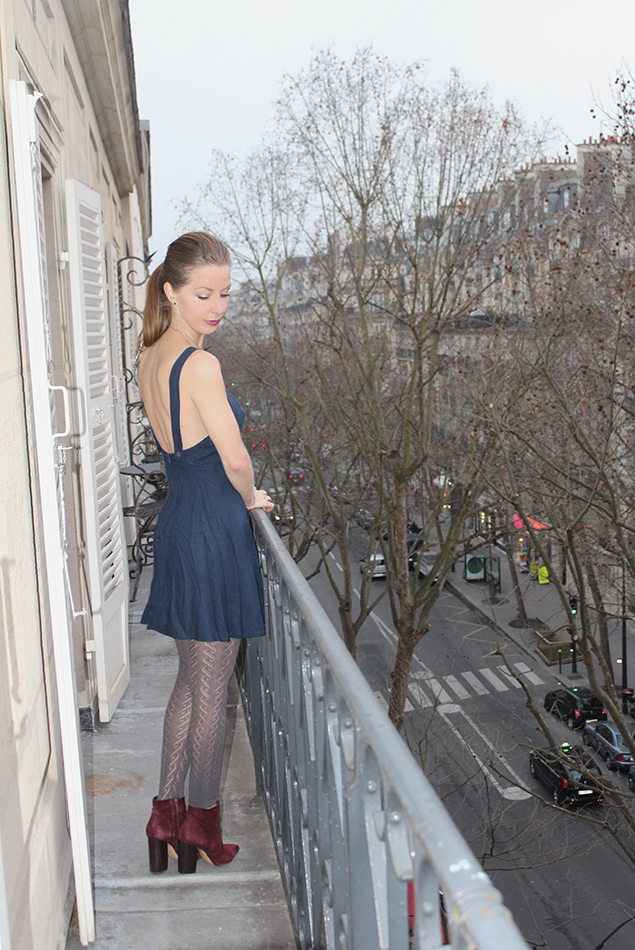 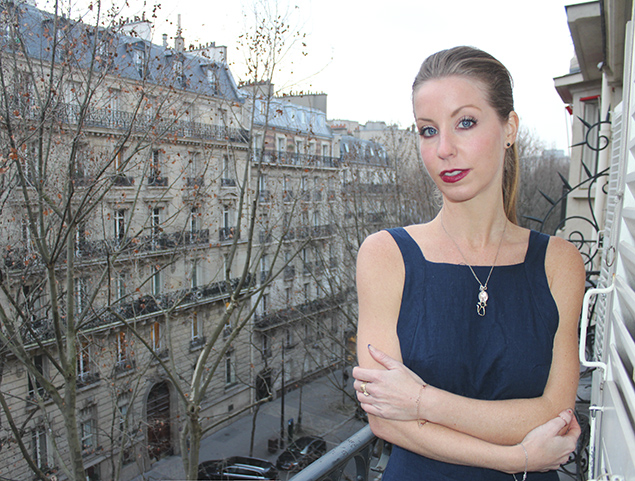 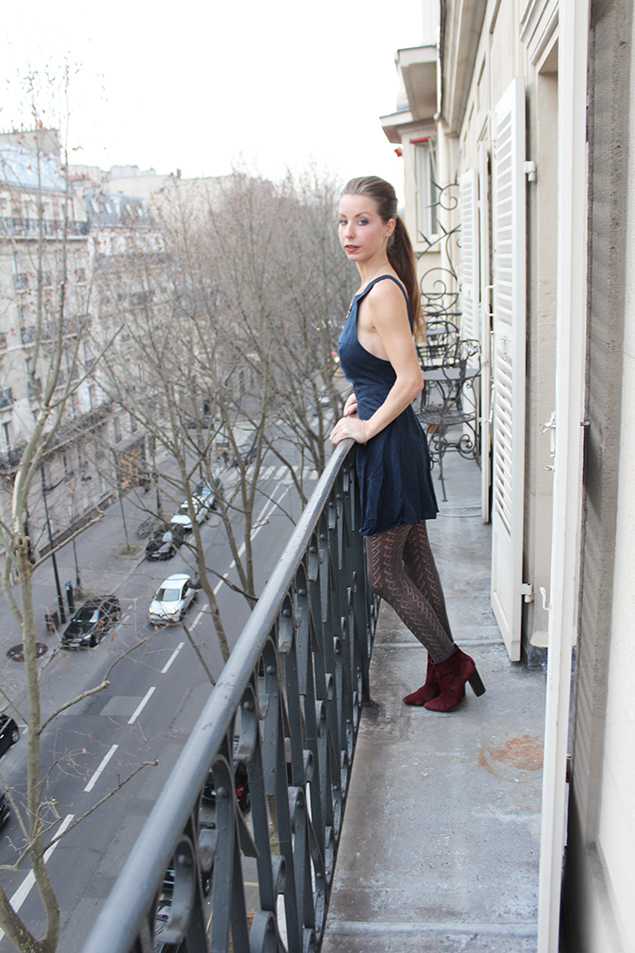 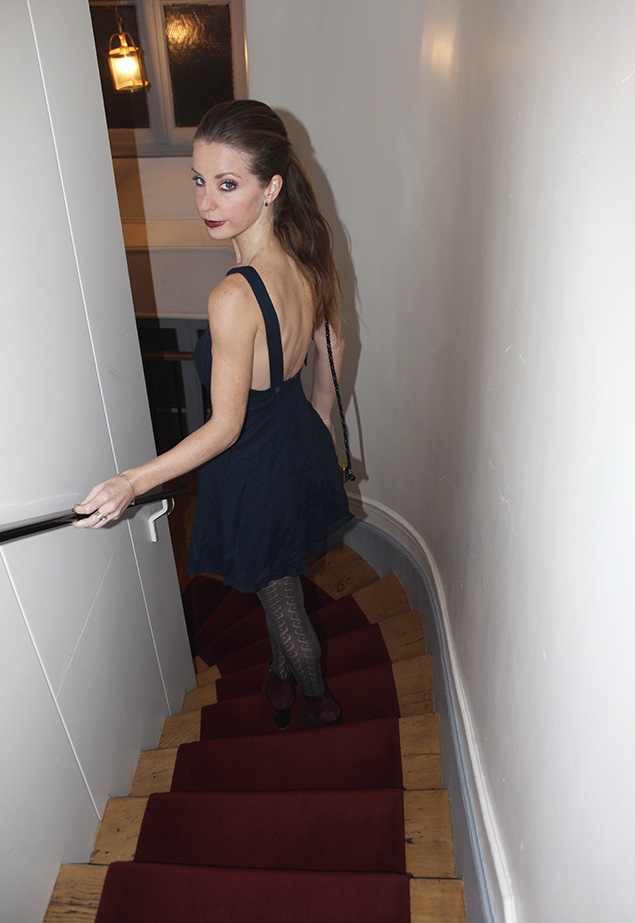 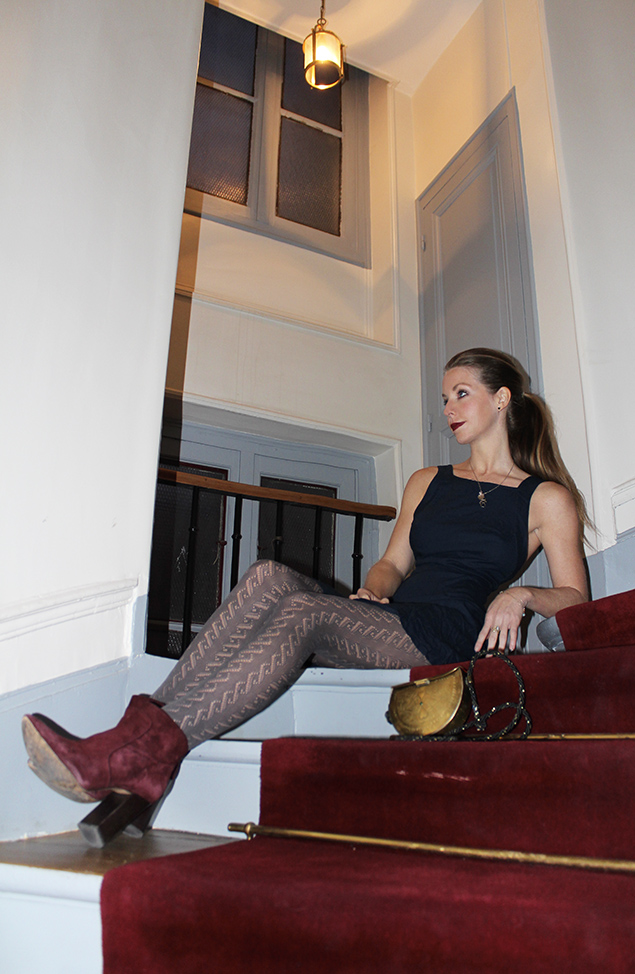 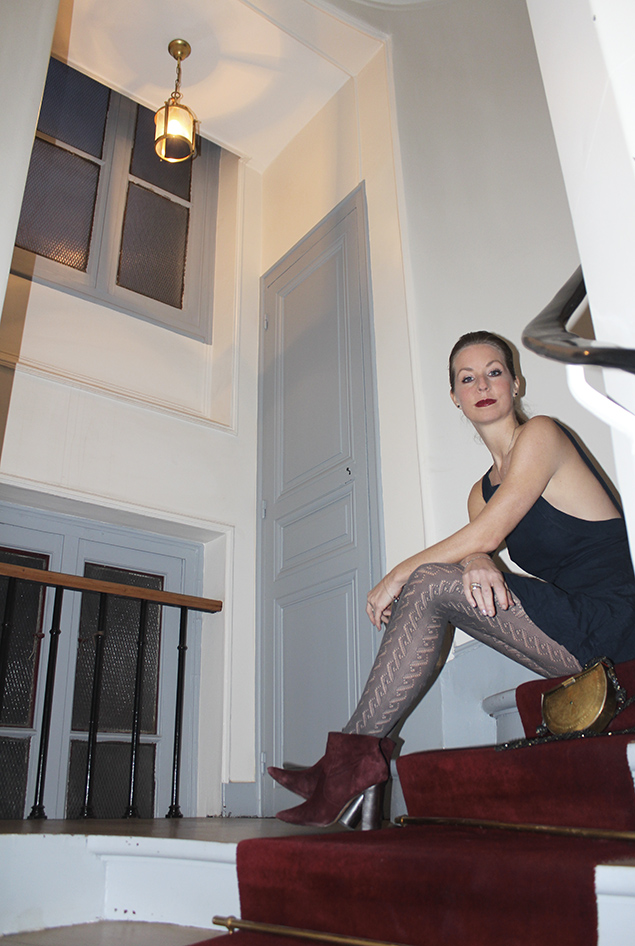 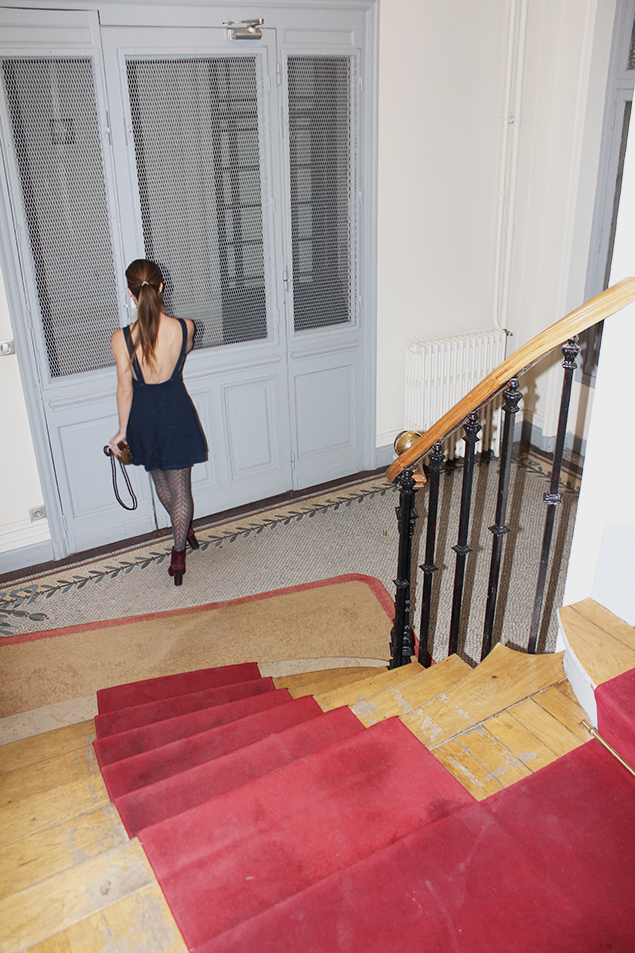