Why Did You Wear That: On the Six 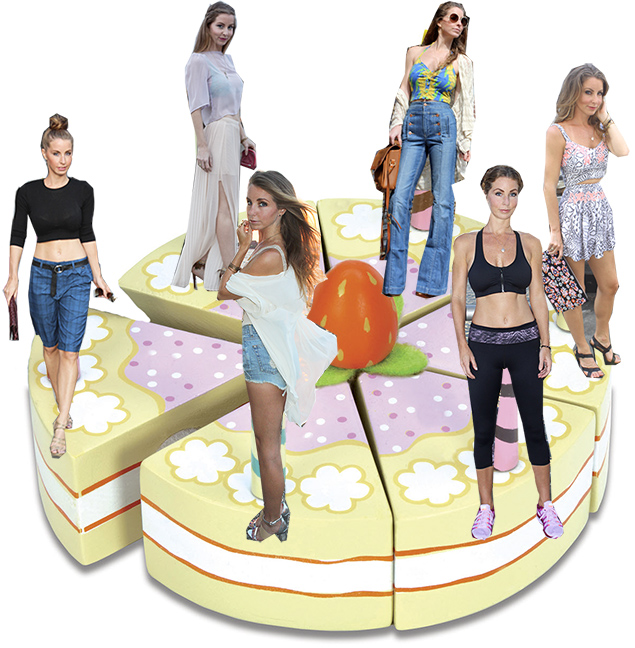 When I actually published my first post is debatable (as I made a switch from Tumblr to WordPress very early on), but it was six years ago, give or take a few days.  That first post wasn’t prolific or groundbreaking and at the time I had not one clue as to what I was doing or where it would lead me.  WhyDid has evolved as have I over the past six years.  It even underwent a name change (from Why Did You Wear That) to encompass the expansion of topics from celebrity cameltoe (most popularly Katy Perry‘s) to all things fashion, beauty, and lifestyle.  I came pretty close to a name change myself, but fortunately dodged that bullet.  There have been times when I wanted to just scrap the whole operation and revert back to normal.  One of those times came from a nasty commenter who told me my blog was just like “some dumb diary” where I recorded my life and outfits. 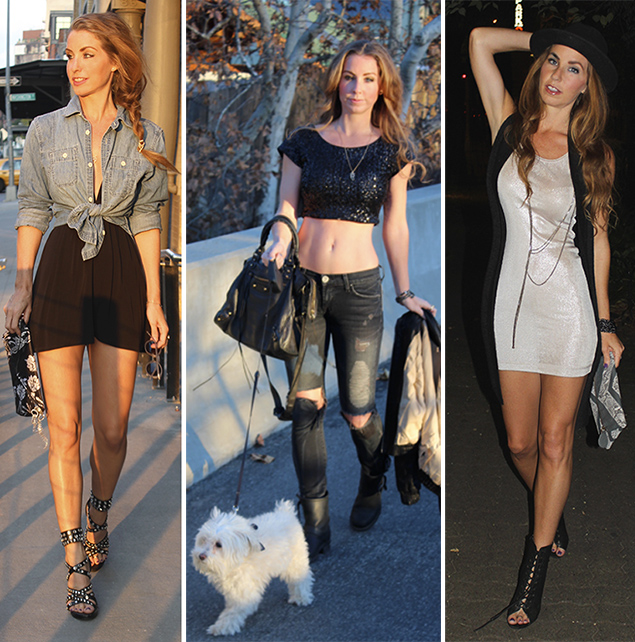 I guess she (he?!) was right.  This is kind of like my diary, except I share my stories and my troubles and my outfits publicly not for any narcissistic reason, but so anyone who stumbles upon my site finds a place where she/he can spend a few minutes a day laughing, or feeling understood, or getting inspired to try something new.  The fashion world and the world wide web can be very scary places, but I wanted to create somewhere safe.  Somewhere kindred spirits could meet and know that they are not alone in the world and that any silly life trauma we might be going through isn’t that serious.  Sharing my life is not only scary, but also therapeutic.  By sharing so much, I open myself up to people who are negative and feed off of knocking people down, but by sharing I also open myself up to people who may need to hear exactly what I have to share.  So, I let the good outweigh the bad.

As someone who hates having her picture taken (though all evidence would suggest otherwise), it was pretty uncomfortable to start posting photos of myself and one guy I dated told me fairly early on that I looked incredibly uncomfortable in my photos (I was).  I’ve been told my eyebrows were too light (enter Anastasia of Beverly Hills), my boobs appeared saggy, and that I looked like just another Southern California girl (even though I’ve lived 97% of my life on the East Coast).  If I said that I didn’t initially feel incredibly hurt by these comments, I’d be lying.  I nursed my wounds for several days each time and confirmed with friends that my breasts were, in fact, as perky as those of a 19 year old over topless chats on FaceTime.  Being dissected by people I’d never met was painful, but it opened my eyes to the scrutiny that we put celebrities and each other under all the time and it changed my perspective. 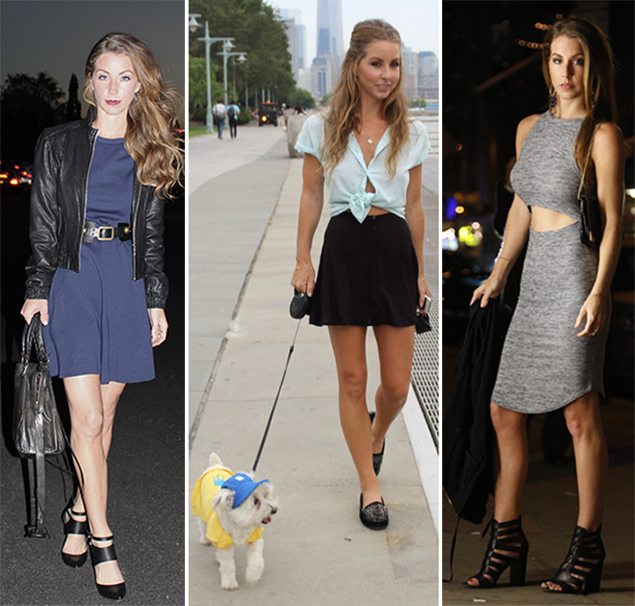 Realizing that was helpful, but sometimes stopped me from expressing what I really wanted.  Over the years, I found myself censoring… myself.  I played it safe at times so as not to offend or alienate people.  Sometimes I had to dilute stories or descriptions because I knew my parents were reading or because I was worried someone I cared about might get offended.  What I learned was that people appreciated it more when I crossed the line.  When I said something outlandish or because I was being myself, I allowed my readers to feel comforted or validated in their own lives, to feel a part of something bigger.  There are plenty of people out there playing it safe and repeating what the media and society has programmed us to think, feel, wear, watch, and say.  I didn’t start WhyDid to be just another brick in the wall.  That’s the wall I wanted to knock down. 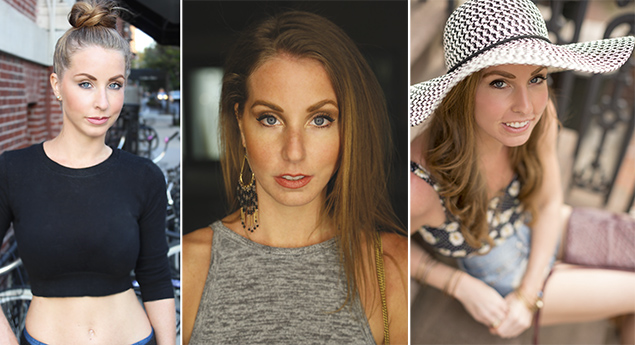 I didn’t write this post to pat myself on the back (though I certainly hugged myself earlier), but to thank you and to promise to continue sharing my life and my authentic self and to encourage you to do the same.  Know that as scary as it can be to just be yourself, it’s the safest thing you can do.  So, don’t be afraid to shine.  You can be weird.  You can be emotional.  You can have different opinions.  You can march to the beat of your own damn drum, but don’t you dare ever hide the beauty that is you.

And in case you were wondring, Katy Perry’s cameltoe is still the most searched term that leads to WhyDid.