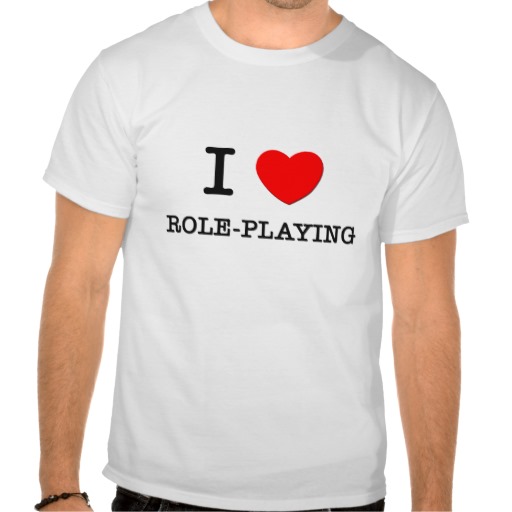 A true fan of a good prop and almost all excuses for a theme party (except for 80’s and ugly Christmas sweaters- I will not participate, so just don’t ask), I began to think about role playing.  Not only why it is so fun to slip into someone else’s persona even if only for an evening, but where some people fit into our lives and why they ever bothered showing up– especially without RSVP’ing.

My human wrecking ball reared his ugly head again and this go round completely demolished me and basically left me for dead.  An abandoned building with no plans for reconstruction.  Needless to say, it was a very difficult breakup to shake.  One that even after an extended stay in California post Smitty surgery I couldn’t manage to completely cut off.  Either that or I truly am a masochist.

I’d boarded the plane in Monterey late January/pre-birthday after having no contact for nearly two months, until ol’ Wile E. Coyote realized he was blocked and started bombarding my iCloud email with “I miss you” messages and invitations to cover seedy stories with him in Las Vegas.  True romance.  How could I not be hooked?  I kindly declined and upon arrival back in New York, I felt strong and assured that I’d kicked that nasty habit once and for all.  Sixth time’s a charm, right?  But just as all men must be born with one, his radar went off and he was able to track me down and catch me during a moment, wherein I was lonely, cold, and a few too many glasses of wine in.  The instant the door shut behind him the next afternoon, I immediately regretted having given in so easily.  His half assed apologies and falsified justifications were hardly enough to have allowed him to even take me to a shitty bottomless brunch.  Yet I had suffered what would be considered a relapse which had adorably been renamed by my friend- the only way of making it sound less tragic than it actually was. 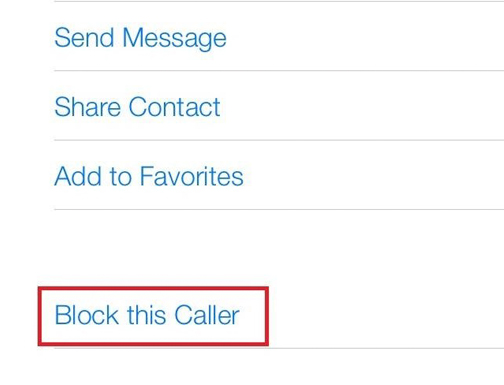 Numbers were re-blocked.  iMessage turned off.  Celibacy sworn.  Don’t worry, I was sure to repeat steps one through three two more times before finding out about his other concurrent girlfriend.  True to form, it had taken something terribly awful for me to finally throw in the towel.  This was ultimately the point of no return and surprisingly, it didn’t hurt as bad as I’d expected though it did disturb me a little for more than many reasons.

When a new (and wonderful) girlfriend asked that I please accompany her to meet up with some friends in the East Village one Sunday night early this spring, I was not expecting to walk into a startling and bewitching mix between Johnny Depp and John Lennon.  As someone who is normally all but immune to the male mystique, I was completely thrown off guard while being simultaneously drawn in.  I wouldn’t have been surprised if my mouth had actually dropped open onto the vintage wooden table where he and his bearded friends sat (visit BeardBro to get the secret of the star beard!).  Covered in tattoos and stone cold sober, he wasn’t my standard breed.  He was actually nearing the polar opposite of the past, but after some bonding over Lionel Ritchie lyrics and exchanging of Instagram handles (the new phone number), I was sold. 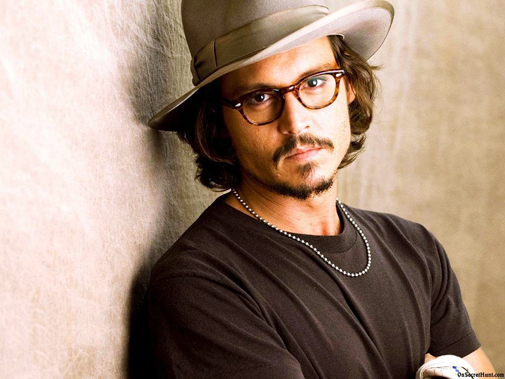 Turns out, the feeling was mutual.  At least for the next week and a half.  We made plans soon after and we spoke all day everyday following our outing.  We shared the same quick, sick, twisted humor and had similar ideologies as well as professions that complemented each other’s.  Though I thought he could potentially have had some staying power- there are very few people who can keep up with my undaunting and sometimes indecipherable wit- he all but fell off the face of the earth after having made lots of “future plans” with me and Smitty.  Oddly enough, this actually ended up upsetting me more than being dumped for someone who can’t legally buy a beer in the US.  After a few pow-wows with girlfriends and coming up with nothing but a lot of shoulder shrugging and ice cream sandwiches, we chocked it up to the “blackhole of dating” that is New York City.  The best way I was able to come to terms with the jilt was realizing that while he may not have been a forever in my life, he was an all but crucial bridge in the road to my recovery and healing.   And even though his behavior was only slightly north of total douchebag, I am so grateful to him for getting me over that little week long hump that could have just as easily sent me right back down the rabbit hole straight into another relapse.

It would have been just as easy to start wondering and obsessing about what was wrong with me and feeling angry at him, but instead I was reminded that I can not only be incredibly attracted to someone else, but there are other interesting fellows still out there.  Gentlemen who like you- if only for a moment in time.  Even if they do wear weird jeans and in retrospect probably wouldn’t have fit into your life longterm, it’s nice to be reminded how it feels to be pursued.  To be reminded that you are smart and funny and worth being treated with more respect than a dirty dishrag at a C grade sushi restaurant.

So, you see, not everyone is meant to be a lifelong soulmate, friend, or boyfriend.  Sometimes people are strategically placed into our lives at the exact moment we unknowingly need them to teach us lessons, save us from ourselves, and prepare us for what lies ahead.  And instead of feeling bitter and holding onto the anger about being abandoned, passed over, or neglected it’s best to look more intently into their ultimate purpose and thank them for coming to our party.  Even if they left without cleaning up, they technically did bring a hostess gift and it’s up to you to figure what that was and be grateful for it.