WhyDid Wisdom: I Choose My Choice 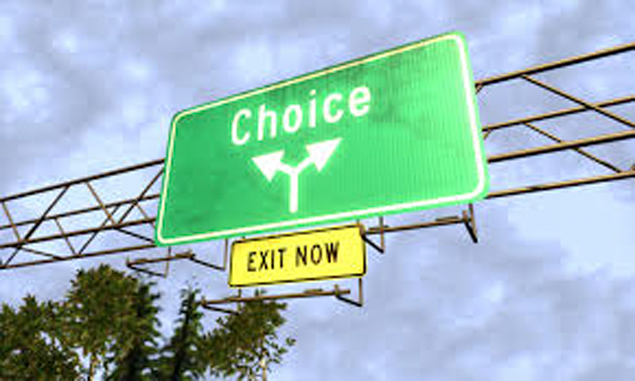 Pardon my absence as I’ve embarked upon a massive detox, both literally and figuratively, which has included a juice cleanse that’s left me a bit tired, incredibly cranky, and somewhat absent minded (more on that later).  One of the only things that has kept me from going utterly bat shit crazy due to unbearable pangs of hunger is partaking in evening yoga, a hot shower, and promptly passing out.  During one of these classes, the instructor reminded us that words can help or harm us and we all have a choice as to how we use our own words and how we react to others’.  I already had this piece partially written (and actually combined it with another I’d also been working on), but I don’t like to publish something until the time “feels” right and now would be that time.

In life, friends, people, and situations come and go.  While some can be painful “breakups,” the one hard to swallow truth is that there’s always a lesson to be learned from any less than ideal situation.  The trouble with the last sentence is it sometimes takes much longer than “later that day” or “a few moments later” to reveal what the “lesson” in each particular instance actually is.  Seeing as I’m no longer playing in the minors, I’ve had plenty of people enter and exit my life.  Some departures were unfortunate whereas others proved to be for the best.  A couple of years ago, during a debate over birthday plans (mine, obviously), someone who I considered to be a very close friend came unleashed and let me have it… over “WhatsApp,” of course.  My younger self would have swung right back at her pointing out all the holes in her ludicrous statements and the hilarity of her hypocrisy, but I held my tongue because one thing I did learn early on is that you are no match for my silver tongue and it’s best left in its sleek carrying case.

And while she had absolutely no business, not to mention room, passing judgment on me or my life decisions (no one does), she was right about one thing that she spouted off during her virtual diatribe.  I was a “victim.” 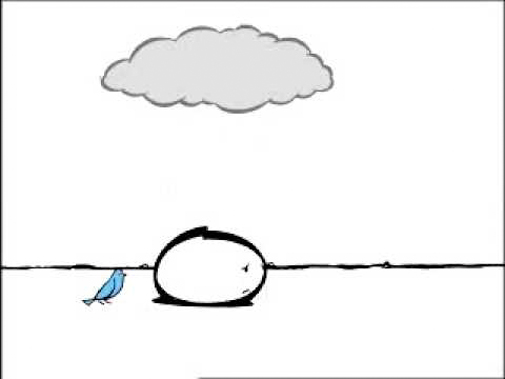 At the time I couldn’t even wrap my head around what that meant.  I would have never considered myself to be such, and I suspect that she used it out of context, herself.  However, a year and life epiphany later, a lightbulb went off in my head and well, I saw the light.  I wasn’t the classic case of “victim.”  The type who was going around crying about how terrible her life was or lamenting over the neverending list of terrible things that always happen to her.  I wasn’t that Zoloft commercial complete with constant grey cloud companion, but I was absolutely a victim to my own life.

I was letting things happen to me: bad relationships, crappy friendships, inexcusable workplace behavior and then turning around and wondering, “Why?”  How come I couldn’t catch a break?  Why did it seem as though everyone around me was riding the wave into shore all hunky dory and I was left out at sea with the sharks and a bucket of chum tied around my neck? 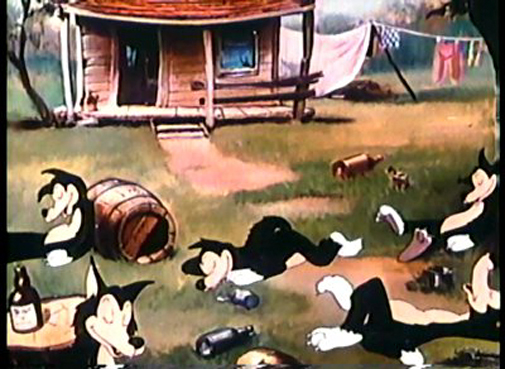 Well, here’s part of the reason.  When people would suggest remedies (sometimes solicited, sometimes volunteered) for whatever that week’s/day’s calamity, my response was typically along the lines of, “I can’t help it.”  Whether it was the way I felt or the actual suckworthy scenario, I was helpless.  I was a self-inflicted damsel in distress and sadly for me, there was no handsome prince on a white horse trotting right up to save me.  Actually, far from it… more like a drunk pack of wolves fresh off a juice cleanse.

I was scared to make decisions or to have strong opinions as to not rock the proverbial boat, so I just didn’t do anything at all and let whatever outcome happen only to be disappointed repeatedly.  Instead of cutting things off and making it my decision to no longer be treated in such a way, I just let it keep happening and trying to figure out why it did.  Instead of walking away from things I no longer needed or no longer fit into my life, I stuck around for more abuse.  It was a continuous and painful cycle and we know the saying, trite and true, “Doing the same thing over and over again and expecting different results  is the definition of insanity.”

After getting sick of hearing my own self sound like a broken record or a pirated radio station playing only Lionel Richie on repeat, it finally clicked.  I did have a choice.  You do have a choice.  We all can decide what we want for ourselves and how we want to live our lives.  And yes, there will be some unforeseen circumstances in all our lives- it would be so dull if there weren’t- but it is your perogative as to how you react to them, move forward from them, and what you take away from them.  That’s the key to being truly happy and being in control of your own life.  We all love to say, “but I can’t help it,” and coming from a kettle who used to call the pot black, yes, you sure as shit can.

We’re all so focused and caught up in our own little melodramas that we often forget that there are so many people dealing with far worse situations than a shitty boyfriend or lazy coworkers.  Try living in a war torn country or being born with a disabling disease.  A bit more tragic than a hike in your rent, no?  Which brings us right on over to the second part of this equation and you don’t even need to solve for “x.”  I’ll do it for you.  Not only do we need to treat ourselves better, we need to treat each other better because you truly never know what someone else may be struggling with in his or her own life at any given moment. 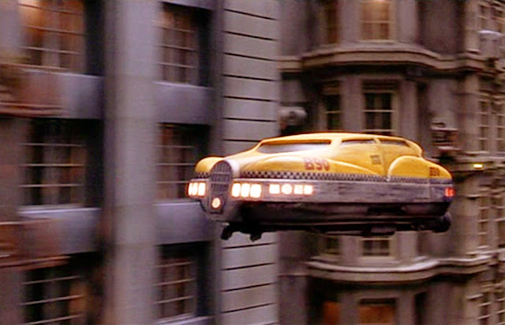 Perfect example: I wanted to freak out on my cab driver for having a conversation on the phone as he chugged along slower than a student driver down Bleeker to a dinner I was already fifteen minutes late for.  I mean, I turned off Taxi TV for you.  Can you NOT have a conversation on speakerphone for me?  Then I realized, perhaps he was talking to his wife whom he may never get to see.  What do I know?  Maybe she’s a nurse who works night shifts and this is the only time they are able to communicate.  I couldn’t understand a damn word he was saying to her, but I could tell from the tone that it was loving and affectionate, and isn’t that a good thing?  Even if he was talking to his cheaply perfumed mistress and being a terrible human being, isn’t it better to give him the benefit of the doubt and at least tell yourself that he’s uttering sweet nothings to his Florence Nightingale of a wife?  Wouldn’t it be nice for someone to be kind to you the day after you found out your beloved cat, Fluffy, has cataracts?  I could have lost my shit on my driver, sure.  But what would it have done?  His cab wasn’t going to grow wings and fly over the traffic on Houston to get me there any faster.  The only thing that would have done was amplify my anxiety and more than likely piss him off, neither of which were my desired outcome.  So, you see, Pollyanna, sometimes by choosing to be kind to others, you’re actually being kind to yourself.  You’re choosing to be happy without even putting forth much effort.  Others will choose to be angry.  Let them.

And while I work on consciously making good decisions for myself, I also am reminded to take a breath before reacting to others no matter how painfully annoying, stupid, or rude one might be.  And that’s just a choice I’ve made for my life, which will hopefully, inspire you to do the same.