Red Carpet Recap: Are We There Yet?

It feels as if this particular awards season stretched out a bit longer than years prior, but maybe that’s the overall theme of 2014 thus far.  Long winters, long award shows, long winded speeches.  Tonight’s award show, the 86th Annual Academy Awards, was no exception.  Seeing as the red carpet arrivals started at five thirty (Eastern time) and the actual show didn’t commence until midnight, I literally spent six and a half hours of my life staring at dresses, listening to sometimes awkward interviews with Seacrest, and holding my breath in hopes that the music didn’t come on during winners’ acceptance speeches.  I couldn’t tell if I was still exhausted from the weekend or if the cold had finally taken a toll on my cognitive thinking because I’m pretty sure that every actress on the red carpet was required to wear the same dress.  Either that or I was watching 1984 and didn’t know it, which is entirely possible.  Fortunately, for the first time in WhyDid’s history, I was unable to award an entire category to the worst dressed women of the night.  Instead it went to our charitable roast beef hat wearing friend, Pharrell, who decided that full trousers were not fully necessary for the red carpet.  I might have let it slide because he’s so darn cute if he hadn’t somehow convinced his lovely wife, Helen Lasichanh, to dress in tandem.  I guess it would be hard to say, “no,” to those dimples.

As for the rest of the red carpet, nudes, metallics, and soft whites and pastels were the overall theme with a spattering of both basic as well as embellished black.  Navy was a trend for both men and women and first time Oscar winner, Lupita Nyong’o, deemed her hue Nairobi blue.  Everyone was going nuts over her headband, which I hated because it made her look too “costumey” and would have preferred she’d accessorized her decollete with a delicate lariat, but she gets a pass for that stand out shade of blue.  Speaking of hair, cropped pixie cuts were the biggest trend and soft subtle styles as seen on Jessica Biel and Naomi Watts were the second runner up.  Jennifer Lawrence in a pixie cut and who wore red, didn’t even wait until she was inside before repeating last year’s tumble.  She either needs a better seamstress or a higher tolerance for champagne.  A notable trend for men was wearing a white jacket with their tuxes and why, why, why is Jared Leto so damn pretty?  Rarely do I covet another’s hair, but if someone can get me in touch with his stylist, I’ll be forever grateful… or at least for the next month or two.  And while I finished wrapping up the red carpet, I realized that the real style mavens held out until the afterparties. 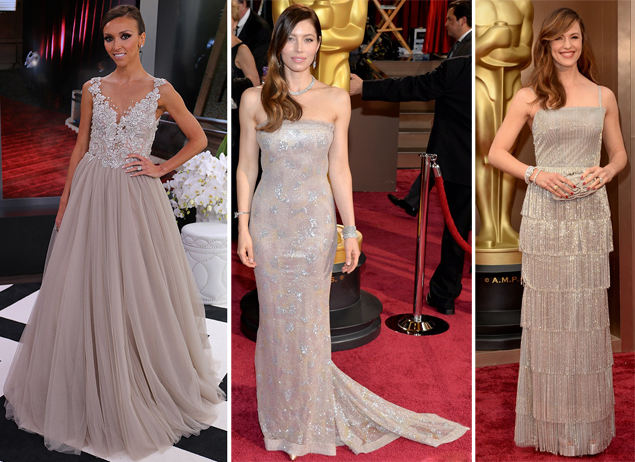 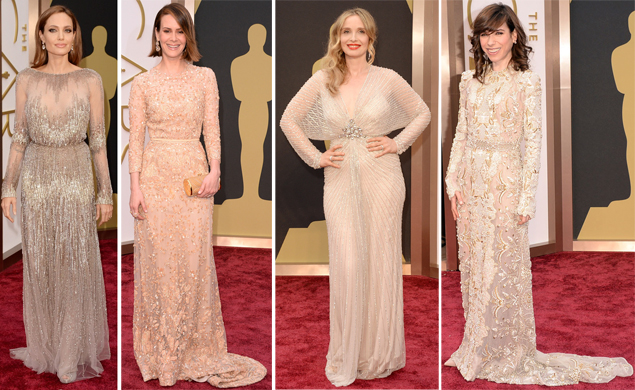 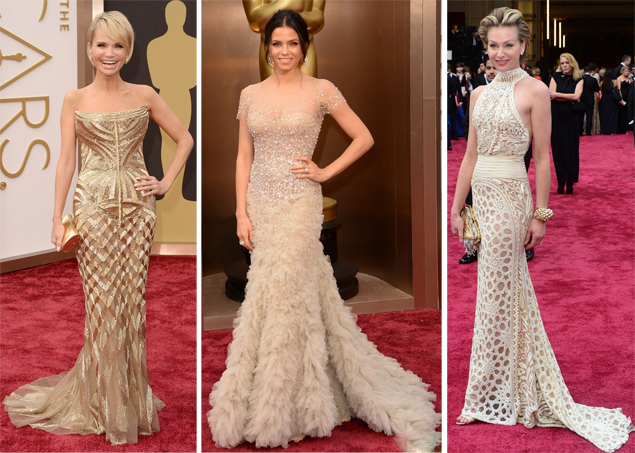 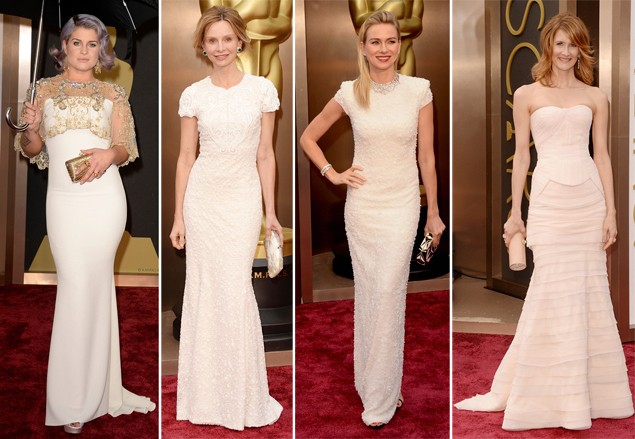 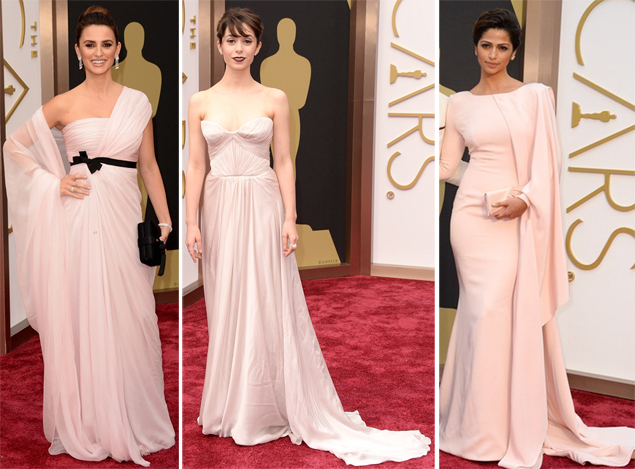 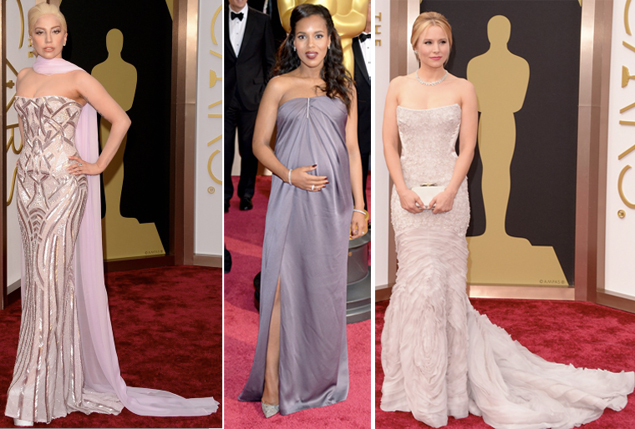 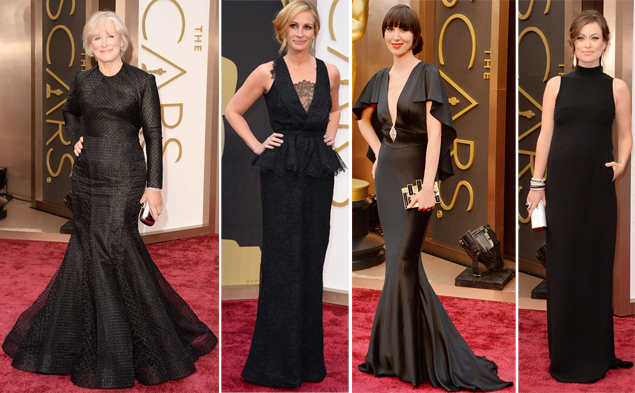 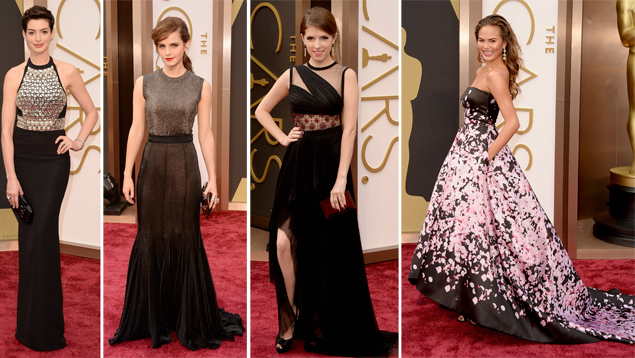 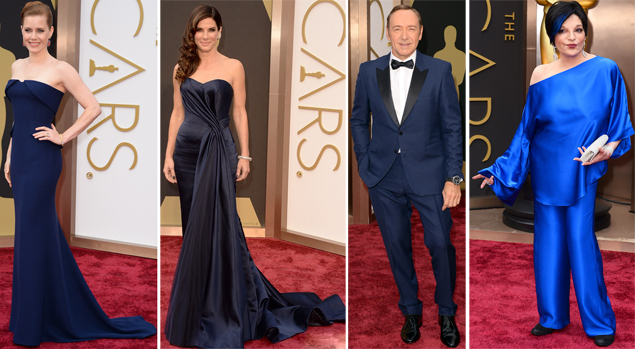 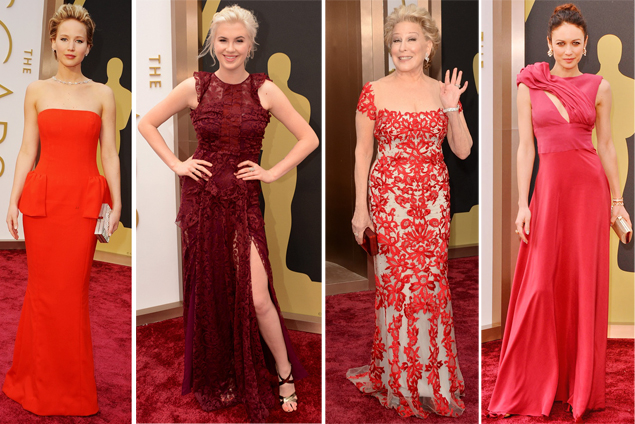 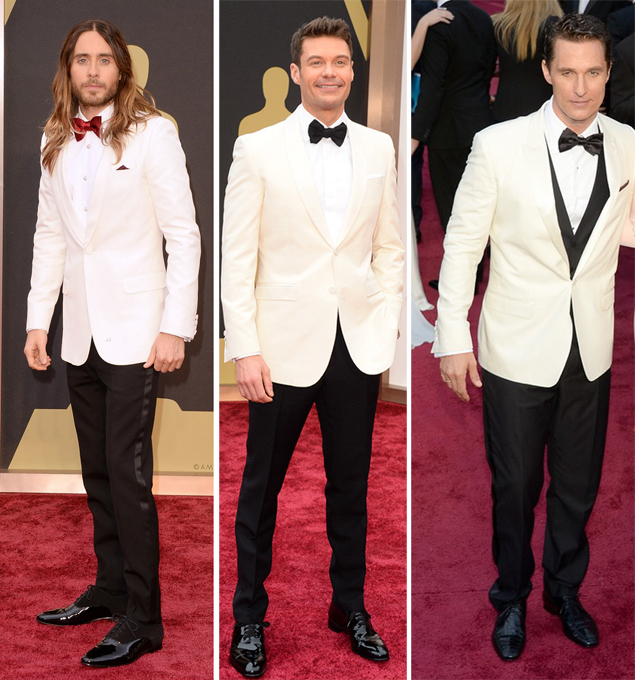 No Pants, Well, Kinda Are a Problem: 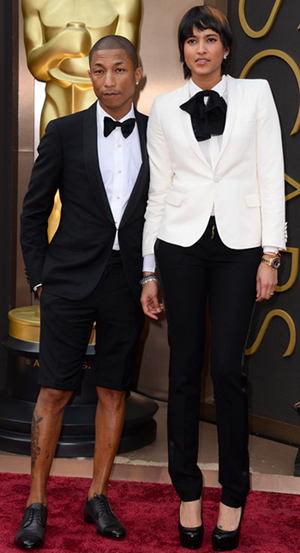 After the Party It’s the Afterparty: 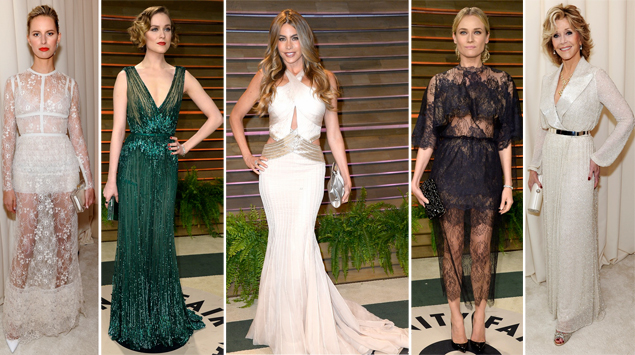