Setting the Mood: Love Me Tender or Not So Much.

The only day in February with more unnecessary hype surrounding it than the first day of Fashion Week is Valentine’s Day.  While I’m love’s greatest champion even after all my crashing, burning, and broken hearts, Valentine’s Day gives me a little bit of anxiety.  Not really for myself so much as the rest of the general population.  My blackened heart basically makes me immune to the inevitable disappointment of people everywhere who dreamt up a day so romantic it would make Cinderella sick.  Without fail, plans fall apart, hearts get shattered, and mascara finds its way down tear stained cheeks.

Don’t believe me?  Check out a few of my Valentine’s Day massacres:

One year it was spent eating an entire box of red velvet cupcakes and crying with my gay best friend.  Did I mention the cupcakes had been meant for his date who canceled an hour before?

I once went through a breakup while seated next to my boyfriend turned ex boyfriend on an airplane on the way home from Los Angeles.  That was an awfully long flight.

And last year I really exceeded all of my bad decision making capabilities with a late night margarita fueled rendezvous.  That lead to an entire year of what some might consider an all around bad decision.  I’d actually like to thank the fine folks previously employed at Mole for having served us more tequila shots than there are days in February.

But it’s not all bad.  People have gotten engaged, met at single’s mixers, and lived out The Bachelor worthy dates.  So, let’s go with that.  While I’ll probably padlock myself indoors and surrender my iPhone to my doorman for the evening so as to avoid my apparent February 14th curse, you kids go out and have fun. 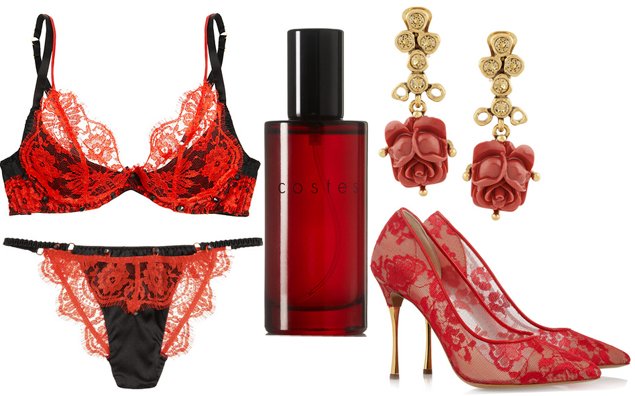