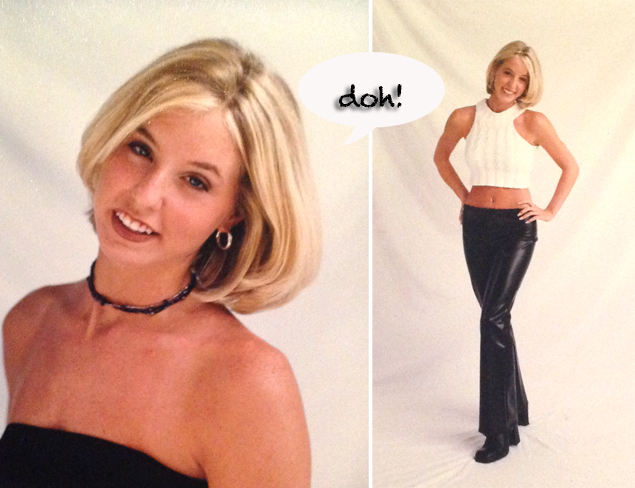 On the eve of my birth, I’m always a bit reflective.  I think about the year passed and its highlights, low points, and lessons learned.  At first when I thought about this year, I really chocked it up as a loss.  I dated wildly inappropriate people, spent much of my time in a very unproductive fashion, and basically acted like the Tasmanian Devil with a raging case of PMS.  But nothing is ever a complete loss.  I fell back in love with running and Pilates, reconnected with old and made new friends, and finally figured out what it is that makes me tick.  I spent the end of 2013 and the beginning of 2014 in California, a place where I’d lived before and hadn’t associated with the happiest memories.  I didn’t plan on staying as long as I did, but it turned out to be like emotional rehab– where you drink a lot of wine.  Some may say I spent a little too much time on the West Coast and became soft, but really, I just had a life epiphany, which is honestly, the greatest birthday gift I’ve ever been given.

It took me many years and reading the same book several times over before it all really clicked for me.  For so long I was spinning my tires and trying to figure out how the hell to put this bitch in drive.  There were times I’d stare up at the sky and just wish these answers would come to me- preferably in the form of magic fairy dust… or diamonds.  Would have saved me so much time and quite a bit of agony if someone could have just spelled it out for me.  But that’s the thing about life, the most important lessons are often the hardest earned.  So, I decided to share with you some of the valuable nuggets of wisdom I collected this year. I did this once before, but feel it’s worth revisiting.  Even looking back at that list, I laugh to/at myself at what I thought was most important then- only a couple of years ago- although some of them certainly hold true.

Somewhere my elders are simultaneously smirking and shaking their heads because I’m fairly certain they did try and teach me these things.  And that’s why I’ll just tell you to forget everything I said and make your own mistakes… you’re going to anyway.