Why Did You WearThat: The Best pLaid Plans 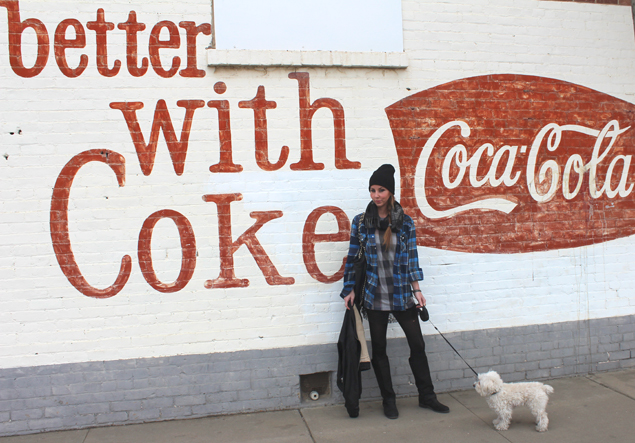 Mixing patterns is tough enough, but would one dare to mix plaid on plaid on plaid?  I would.  Especially since I’ve begun to run out of options in my suitcase and I’ve either gotten incredibly creative or undeniably delusional.  Perhaps both.

I can’t count the number of times in the last month when my father has asked, “That’s what you’re wearing?”  Well, yes, dad, it is.  It’s more evident than ever that my father raised two wild wolves as sons and I had the pleasure of being pampered by my very feminine mother.  He thought I was kidding when I told him a pedicure was a near emergency yesterday and pretty much laughed in my face when I told him I was going to need to go shopping for an evening specific outfit for New Year’s Eve.  He’s a dude’s dude and I’m slowly breaking him back into what it means to have a woman around.  Poor guy.

Needless to say, he gets a kick out of being my personal paparazzi and has been nothing less than accommodating.  I had originally scouted a location to shoot close to his house where the leaves had just begun to fall in the most magnificent display of ombre glory.  The deepest shades of red to the warmest yellow, it was a Pantone wet dream.  However, I waited a day or two before scheduling the shoot and by the time we headed out, someone with a leafblower and disdain for mother nature had ruined my set.  A true lesson that there is no time like the present.  Being a good sport, Dick, Smitty, and I hopped in the car to look for new location inspiration.  Just as we were about to call it a day- and a loss- we passed the Spreckels Post Office which is nestled next to the Spreckels Emporium emblazoned with an old fashioned Coca Cola ad.  It’s like stepping back in time.  I asked Dick to stop and we proceeded to shoot and see what we came up with… 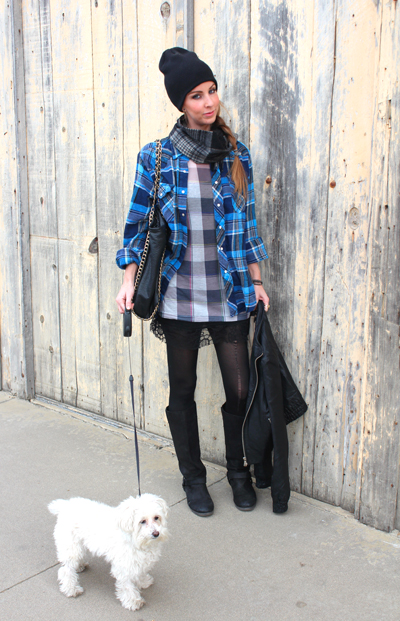 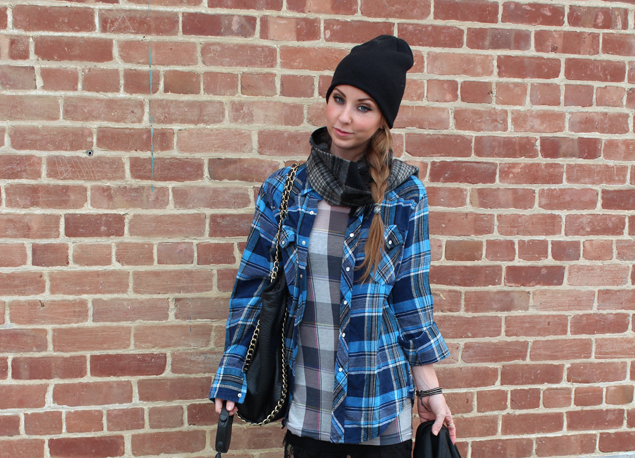 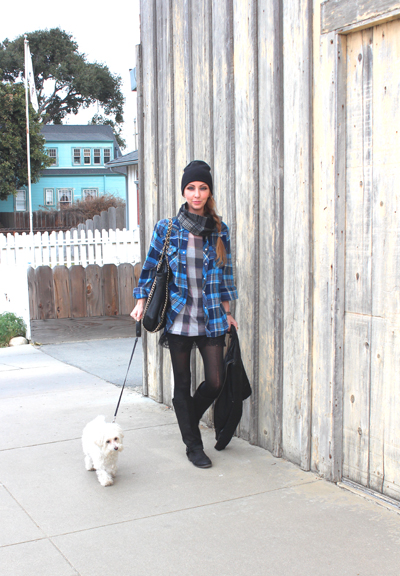 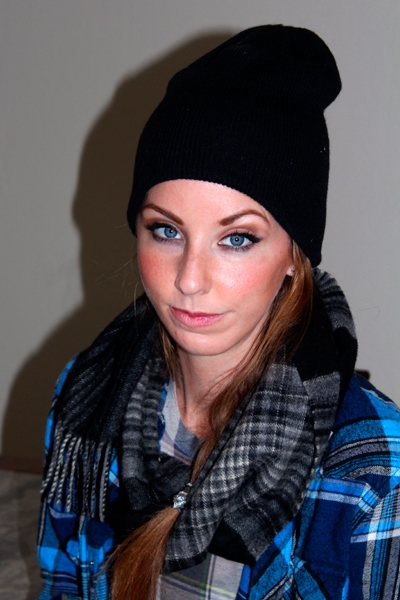 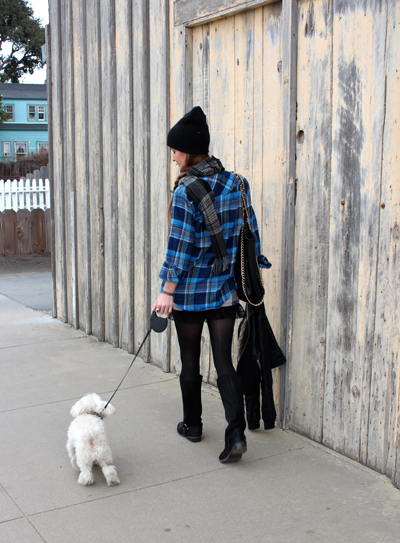 And yes, dad, my tights are shredded, but that’s life.  You’ve gotta embrace the snags.