Why Did You Wear That: Smitty Did it 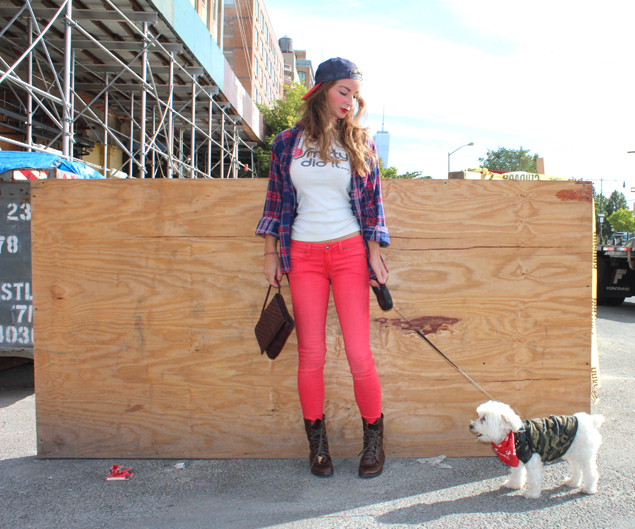 If you’ve been reading for a while (even only a little while), you are probably well aware that the main man in my life is and always will be an eight pound Maltipoo by the name of Smitty.  What you may not know is that his namesake is my father and the reasoning behind that is because they were coincidentally born on the very same day, September 22nd.  At some point in my early collegiate years, my mom passed down a vintage t-shirt that she’d owned emblazoned with the phrase, “Smitty did it.”  Since my last name is, of course, Smith, I had taken it and worn it without really giving it much thought.  Then I gave it some thought… and realized how inappropriate the interpretation of this shirt could be.  Almost as awkward as the time my mom tried to hand off her keychain that says, “I love Dick,” which she carried for years without ever realizing that most people weren’t privy to the fact that her husband’s name was Dick and she wasn’t some kind of overly amorous individual.

I held onto the shirt and it became relevant again once this pound and a half of puppy entered my life.  No longer indicative of anything other than the fact that my dog probably did it.  I didn’t actually realize what a family affair this outfit was until I started listing the pieces individually below.  The only member I’m missing something from is my eldest brother, Adam, but I’ve already sported his gear (thanks, big bro). 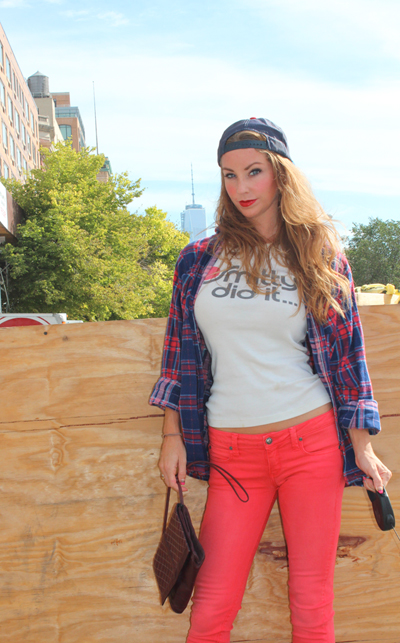 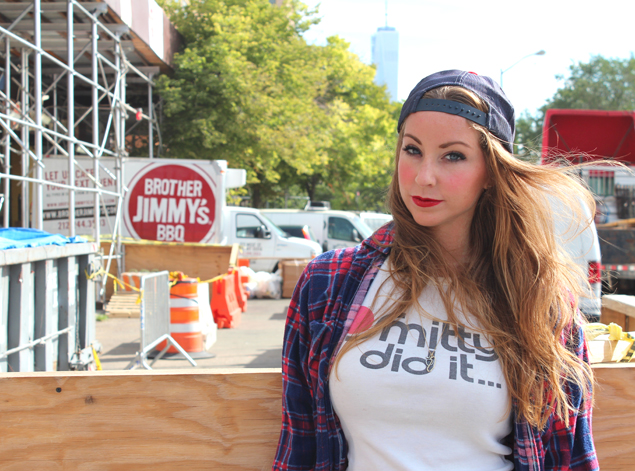 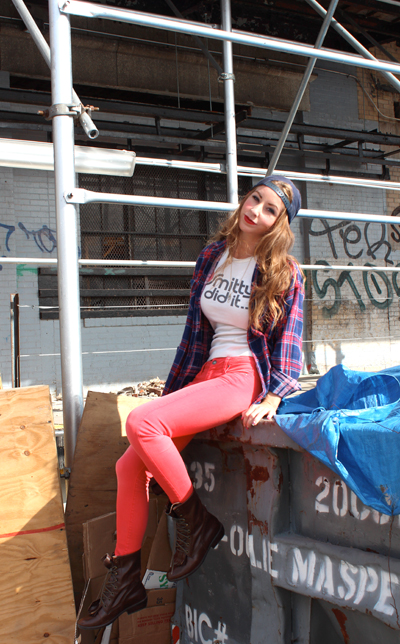 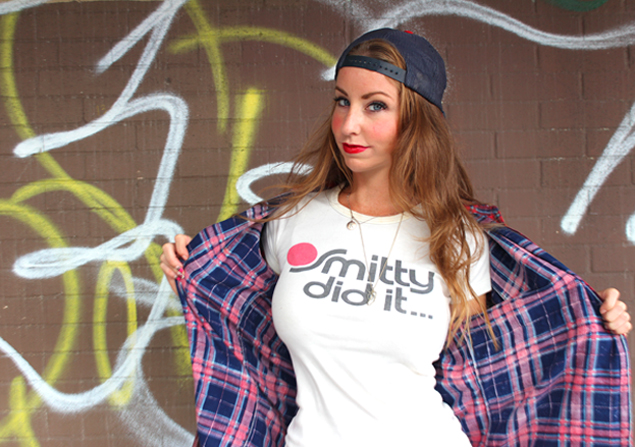 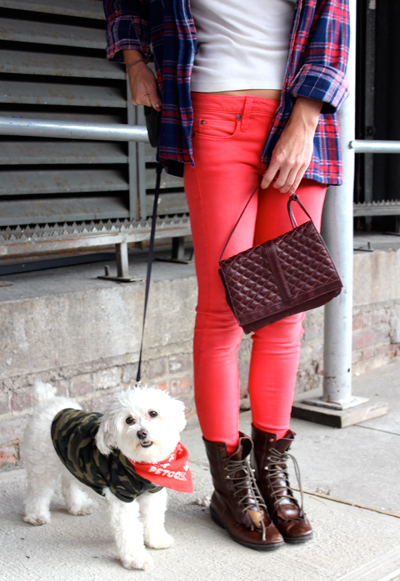 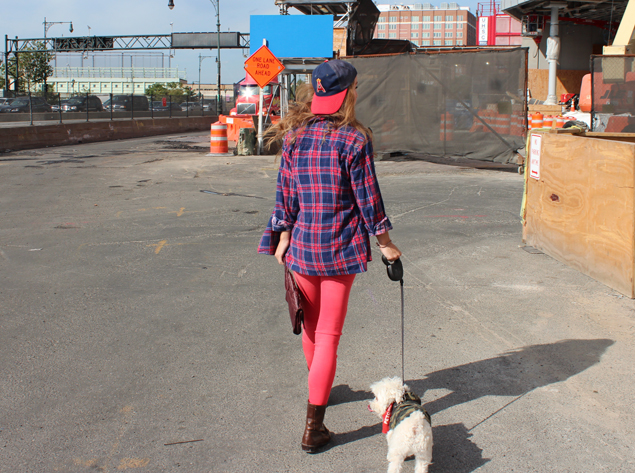