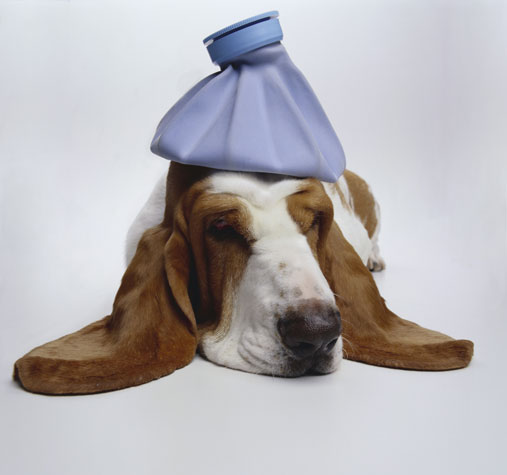 I knew I’d eventually be reminded what the perks of living on the West Coast were.  This week was that time.  With temperatures in the pre-teens and a beast of a flu running rampant, I started to reassess my living situation (don’t worry, it’ll only last a week or so– it’s the flu talking).  I’ve been radio silent for the last couple of days because I’ve basically only made it out of bed to let my dog out and make another NyQuil cocktail.  So, even though influenza has become the “trendy excuse” for a brush off, I’m not really blowing you off, I’m actually sick.

How many calories do you think coughing burns?