Why Did You Wear That: Golden Girls 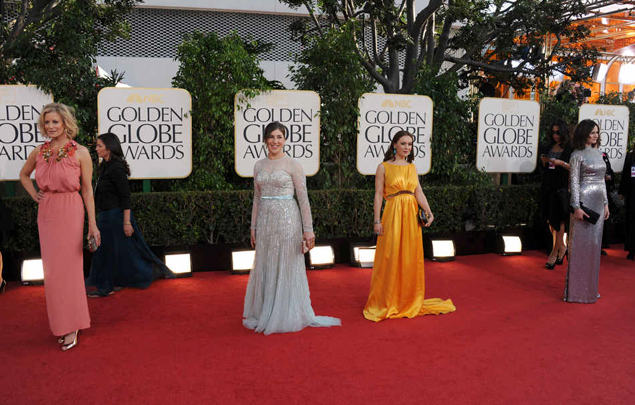 I stayed up putting this together until 4am last night… which led me to sleep in this morning, throwing off my entire schedule… and that’s why you’ve had to wait so long to hear what I’m sure you’ve been fidgeting in your seat hoping all day long to hear: my opinion.

And so below you’ll find my picks for the best, the worst, and the biggest trends that were seen on the red carpet from last night’s Golden Globes.  It’s funny how different some of these dresses look in photographs as opposed to watching them live on TV.  The colors look different, there’s no movement, and a little bit of the magic is sucked out of them.  While gathering these snaps, I started to question my original picks, but then decided to go with the dresses that made me grin from the get go.

Last night’s show was all about the women of Hollywood and they certainly dressed the part.  This is the first time in a long time where I actually had a hard time whittling down my choices and debating on how much to include in my recap.  But enough about me, let’s get down to business. 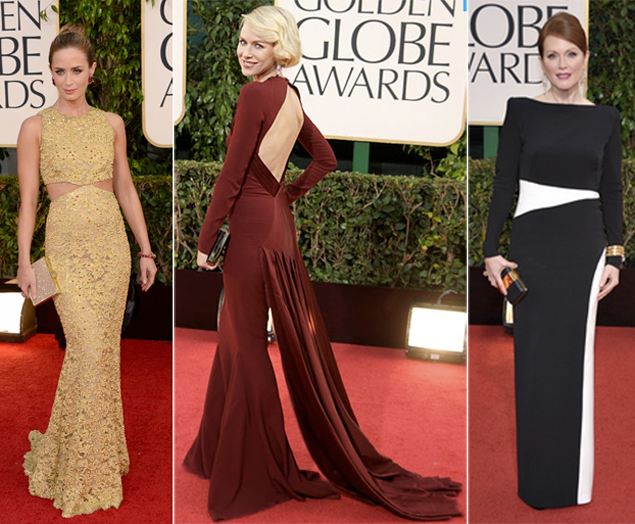 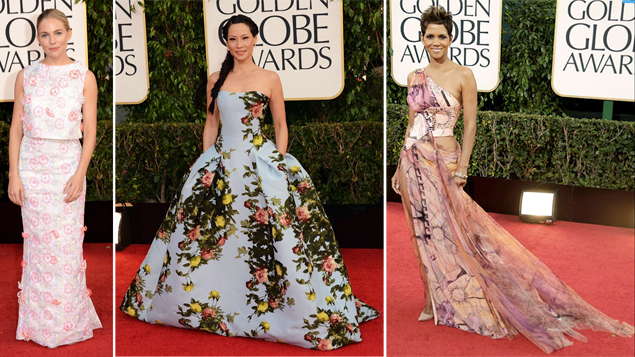 And with every award show, there tends to be a trend or two that rules the red carpet.  This year, without a doubt, it was the presence of black.  At one point, I was left scratching my head wondering if this show was being held in Los Angeles or New York.  Contrary to the belief that black is boring, the ladies found ways to wear this staple that were the least bit dull.

Sprinkled in with basic black were pops of tangerine, bits of blush, and lots of sparkle.  Here are some trends that stood out and can probably expect to see more of during upcoming award shows. 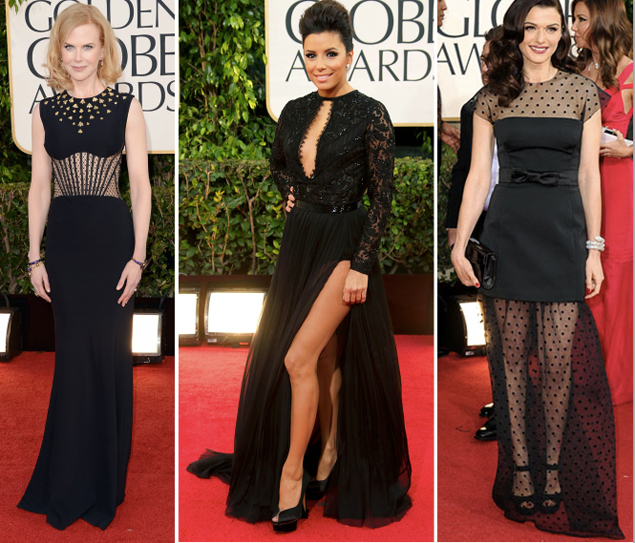 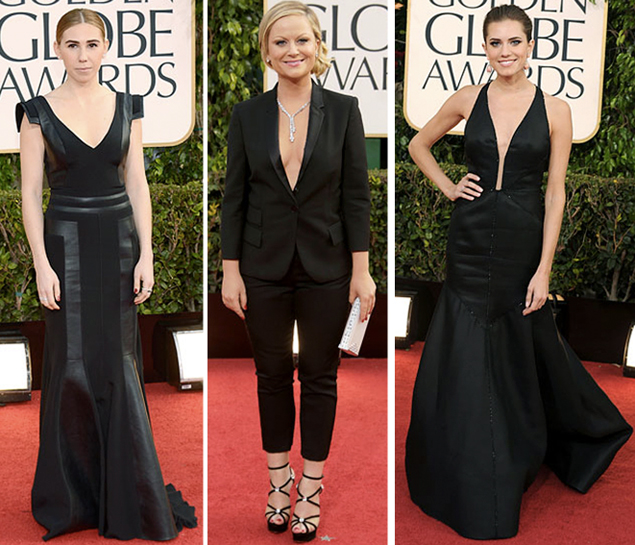 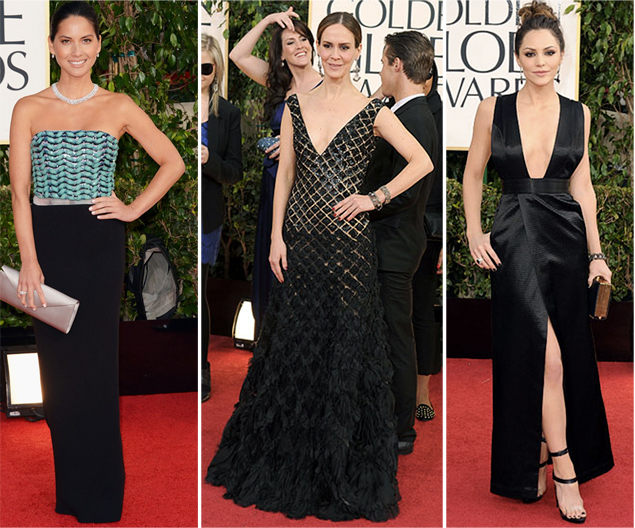 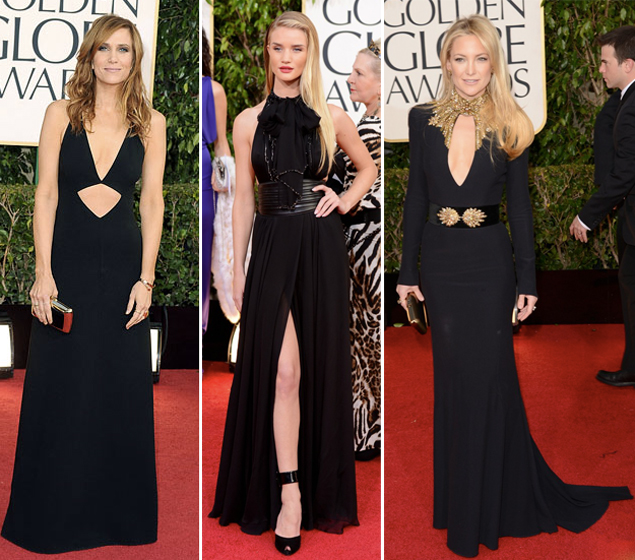 On the Flip Side: 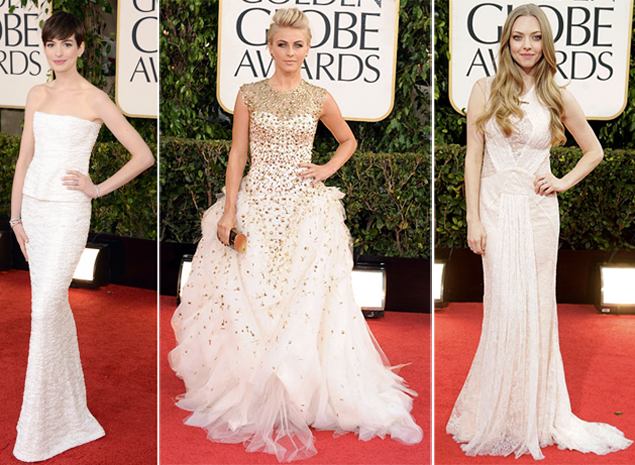 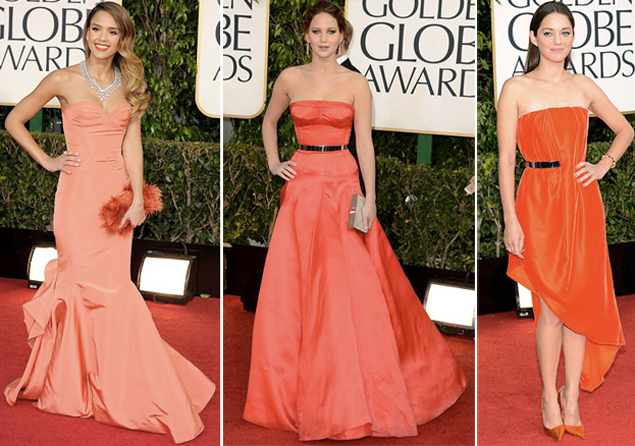 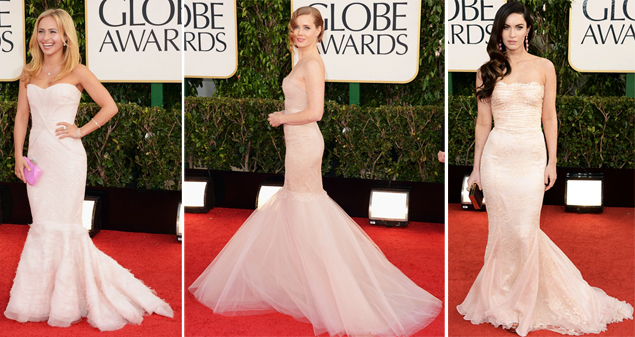 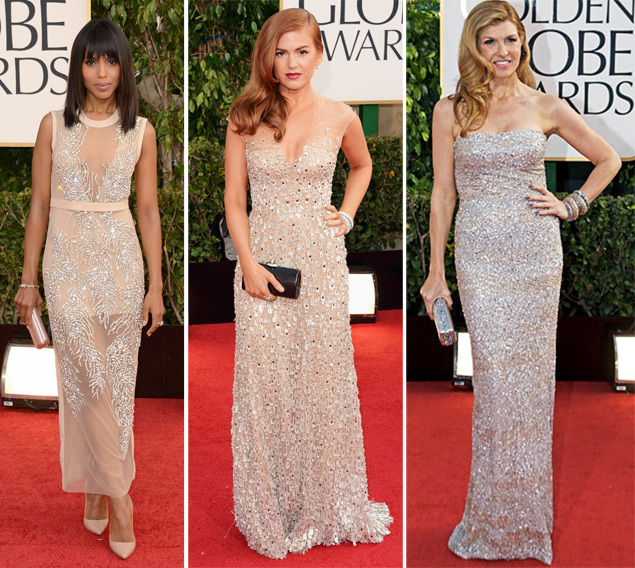 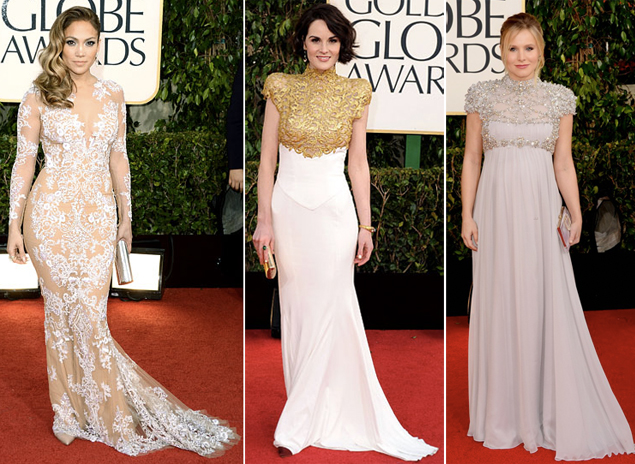 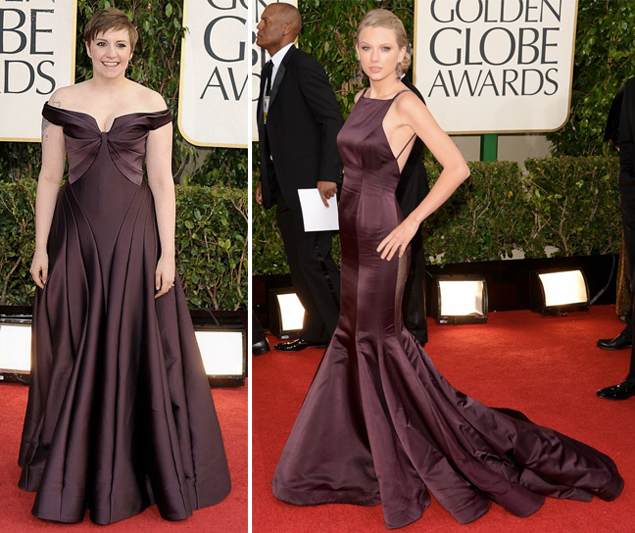