Why Did You Wear That: What a SAG

To be honest… I was almost so uninspired that I didn’t even bother with a Red Carpet Recap for this year’s SAG Awards.  While the dresses are a bit better than when they started this award season with the People’s Choice Awards, I’m still waiting to be wowed.  Having just finished up the Paris couture shows, one would think there would have been a little bit more drama on the red carpet… On a positive note, there was nothing this time that truly offended me either… that much.  As we all know, there are only so many designers to go around, so I will now present you with the good, the bad and the debatable (where you’ll be the judge of who wore which designer best). 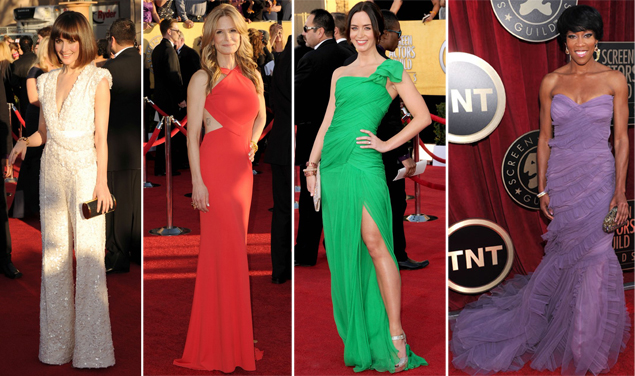 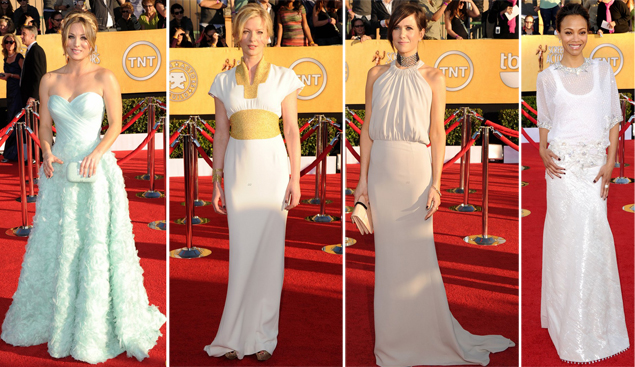 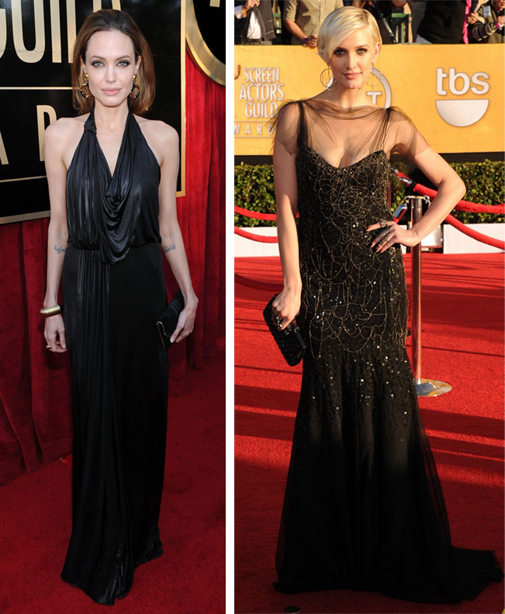 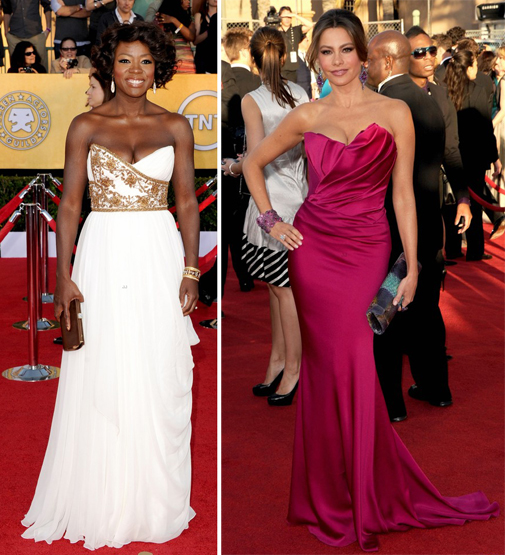 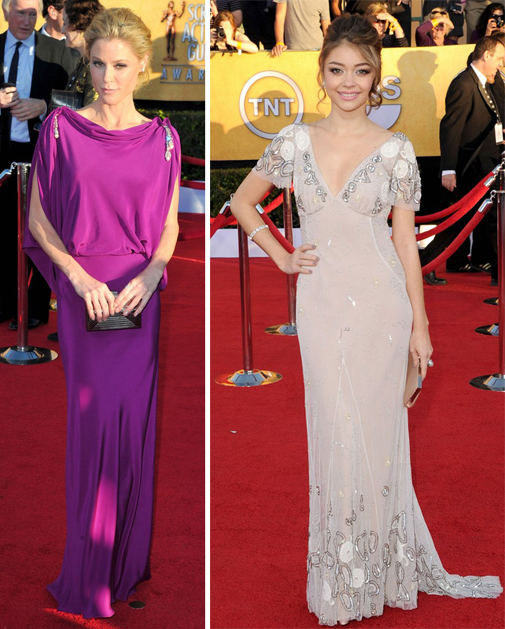 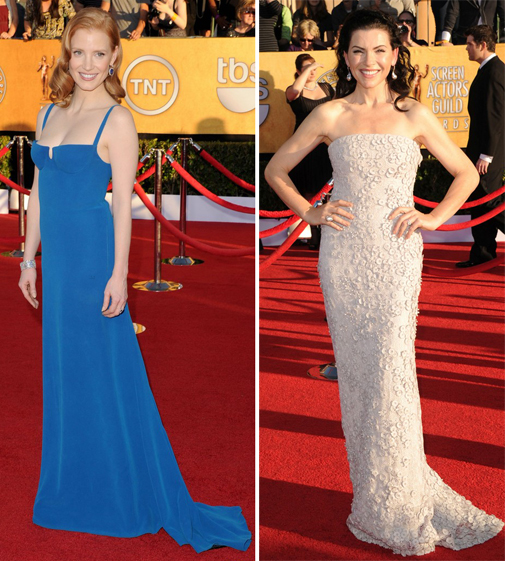 Alright ladies, it’s time to really step it up.  I can’t sit through another boring awards ceremony if you’re not willing to wear something wow-worthy.  I will pretend it didn’t even happen next time.  Just remember what Rooney’s dad said… the Oscar’s are your Superbowl.