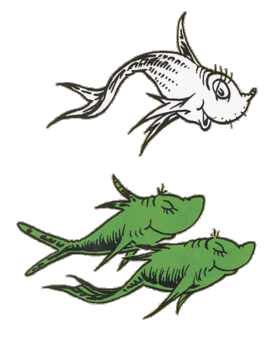 As we headed home for the holidays, we were forced to remember where we came from.  Pretty or not as that place may be, it’s part of who we are and we should never forget it.  Many of us have migrated from our small hometowns to bigger, busier cities, while others never left their childhood haunts.  Neither is right or wrong; merely a matter of taste, circumstance, or predisposition.

You may have heard people throw around the phrase “big fish in a small pond” from time to time, but what does that really mean?  Basically what it implies is that someone may be considered a “big deal” in a small city (a big fish in small pond), but wouldn’t even be a blip on the radar in a bigger city (pond).  Sometimes we think that because we’re making big splashes in our small towns that we’re sure to make a wake in a larger lake… but that may not always be the case.  While some fish may thrive in a new big pond, others will flounder and struggle to swim. 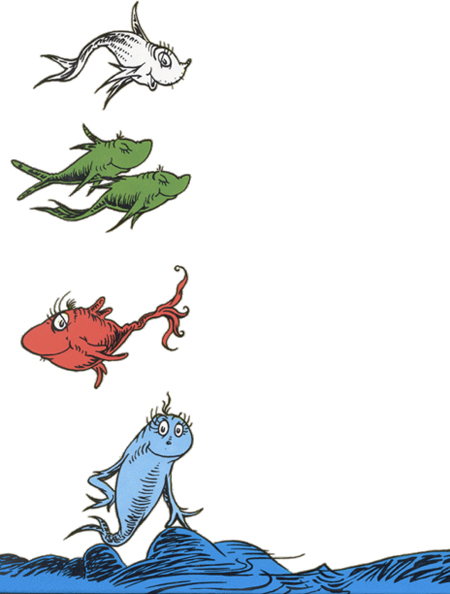 You may have also thought about this phrase the other way around… “little fish in a big pond.”  Maybe you like to swim under the radar and being a little fish in a big pond feels more comfortable.  I once had a friend tell me that she would never move to a big city because she preferred being the big fish in her small pond.  Honesty is a virtue, I suppose.  And, well, maybe she was on to something.  Oftentimes, people leave their lagoons in hopes of making it big in a big city —- only to return with broken dreams and bruised egos.

Whether you choose to stick close to the shore of your small pond or head out into the current of the great sea, there will always be bigger fish (and maybe even some sharks).  It’s important to keep that in mind seeing as they could chew you up or just swallow you whole.

Fish don’t have feet, so they’re kind of stuck where they were hatched.  Luckily, we have more options.  Planes, trains, and automobiles can get us just about anywhere the mind can fathom.