Would You Wednesday: Picture Phone Peekaboo 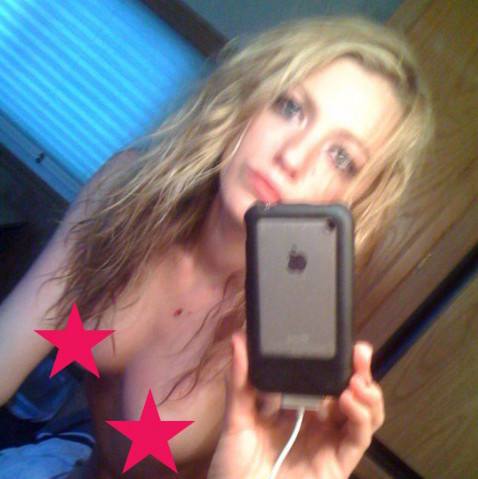 As many of you have probably read, another young starlet has a “nude photo scandal.”  The lovely Blake Lively of Gossip Girl fame allegedly has some leaked naughty nude photos running rampant via the web.  Her reps were quick to deny they were Blake (shocker), but the resemblance is uncanny. 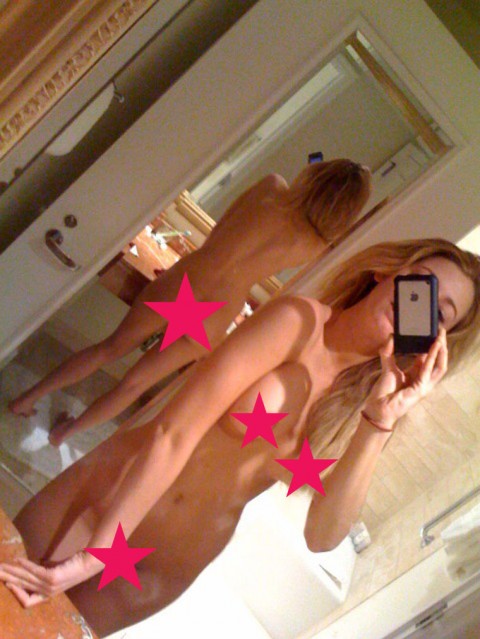 A couple of things: 1. If I was Blake, I’d claim that body.  Don’t care whose it is- Yowza! 2. If this is not, in fact, Blake, I trust that the fine folks over at Victoria’s Secret/Sports Illustrated, are on the hunt for the young lady who this bodacious bod belongs to.

Okay, so back to the real topic at hand.  When the hell are girls (especially those of the celebrity species) going to learn?  If you take naked pics and send them to your beau du jour, at some point in time an unintended audience will probably be fortunate enough to enjoy your nekkid body.  Now, (Dad- earmuffs), I have sent some racy photos to a significant other before… And while I do wish this fella was no longer in possession of said sexy photos, they weren’t something I’m morbidly ashamed of.  That said- I would NOT want the entire world to see them.  I take care of my body and would like to keep its splendor strictly reserved for my future hubs and my best gal pals (not modest, kids).  If I wanted the entire planet to see all my nooks and crannies, I’d just do a spread in Playboy.  At least I’d get paid…

So what do you think? Yay or nay to nudie photos?

Photos via The Superficial