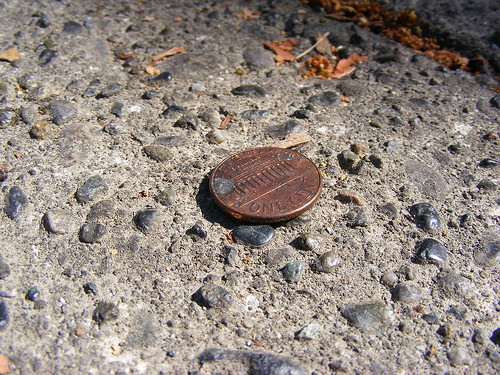 A friend of mine who also just recently left the greatest city on Earth (New York) and I were discussing the stupidity that we encounter on a daily basis.  It became clear to both of us that it doesn’t matter which side of the globe you’re on… there’s always enough material for “the list.”