Why Did You Eat That: Not Just Another Meatball 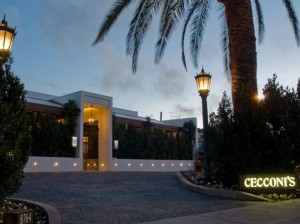 While in Los Angeles, I have been lucky enough to dine as some of best places the city has to offer. Last Thursday night, we went to Cecconi’s in West Hollywood. My girlfriends had been telling me this was one of their favorite places to eat in LA and upon arrival, I could see why. We passed through the terrace into the bar and main dining area. The room was aesthetically pleasing both with the decor as well as the clientele. I shouldn’t have been surprised seeing as Cecconi’s comes to you from the same folks as Soho House. 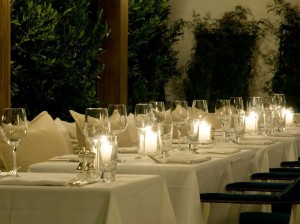 We started with the goat cheese and summer truffle pizza and when I tell you it’s to die for, you’re lucky I’m here to type this. This was no dainty pizza either. It could have easily fed four, but we went ahead and left room for our entrees. By far one of the most delicious white pizzas I have ever had. 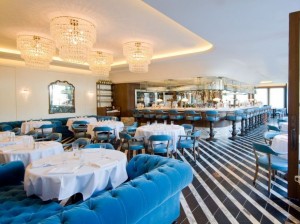 For entrees, we ordered tuna tartare, which they bring to the table so that you can instruct them as to how you’d like it prepared. Also ordered was the halibut with lemon and chili rainbow chard. It isn’t often that a side is even better than the main, but this was one of those instances. I could have eaten an entire bowl of that chard.  The crab ravioli with saffron sauce did not disappoint either. I love any type of ravioli, but this one was especially good. The pasta was homemade and the crab was so moist that there was not even need for sauce. 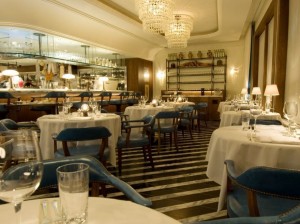 We didn’t stick around for dessert, but I hear that the wood oven baked pear gratin with cinnamon ice cream is worth saving room for. 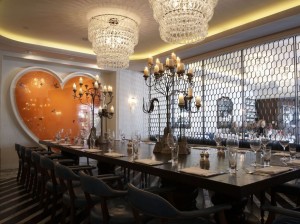 I can certainly say that this will be somewhere I return. Perhaps I will throw a little dinner party in the private Butterfly room. It’s not a cheap night out, but would certainly impress a date and is worth the splurge if you are looking an incredibly delicious meal.

So what does one wear when dining in one of the prettiest places in LA? How about this: 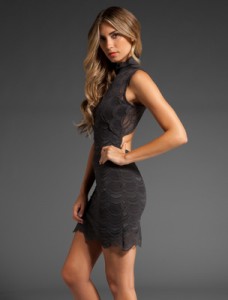 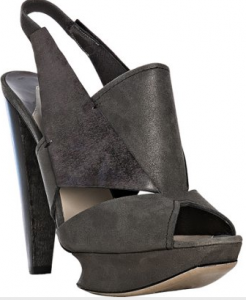 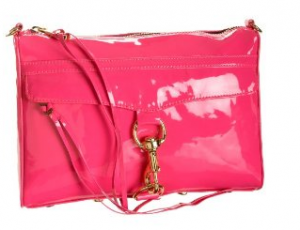