Why Did You Wear That: You’ve Said Too Much

I didn’t realize people were still doing the whole slogan t-shirt thing until I was trucking around the other day and noticed several douchey t-shirt sayings on several different individuals.  The first t-shirt I spotted was one that said, “Don’t Think Twice.”  Not only is that incredibly poor advice, but that person probably should have thought twice before sporting that particular t-shirt. After that, I saw a girl in an “I Only Date DJ’s” t.  Um, really? Good luck with that.

I blame the whole slogan t-shirt phenomenon on Abercrombie and Fitch.  Especially since they did this little number: 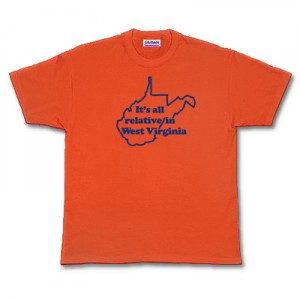 Obv, I take personal offense to this. I can’t imagine anyone from West Virginia would actually purchase this shirt.  Anyway, below are a few more loser logos that seem to be pretty popular with the common folk. 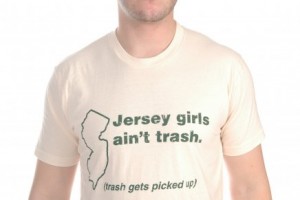 Kind of awful/kind of amazing. However, I would be careful when wearing this out on a Friday or Saturday night. You may very well get stabbed with a stiletto heel. 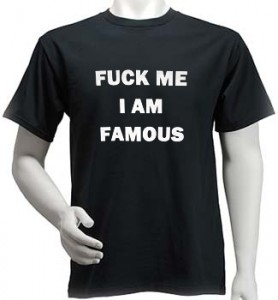 If you were famous, you wouldn’t have to wear this shirt. And quite honestly, no one wants to be a starfucker. That was so 2001. 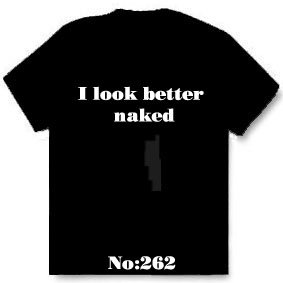 I bet you do. So if that’s the case, please remove this wretched t-shirt and prove it. 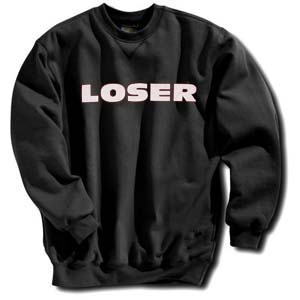 At least you’re being honest. 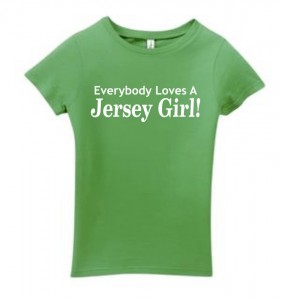 I mean, apparently not. Hence the above t-shirt. All of the “Everybody Loves a…” t’s kill me.  No, everyone does not love a…

So next time you’re scratching your head trying to figure out what to wear, please refrain from stuffing yourself into a slogan t.  Let your mouth do the talking, not your t-shirt.