WhyDid’s Words: Not One in the Same 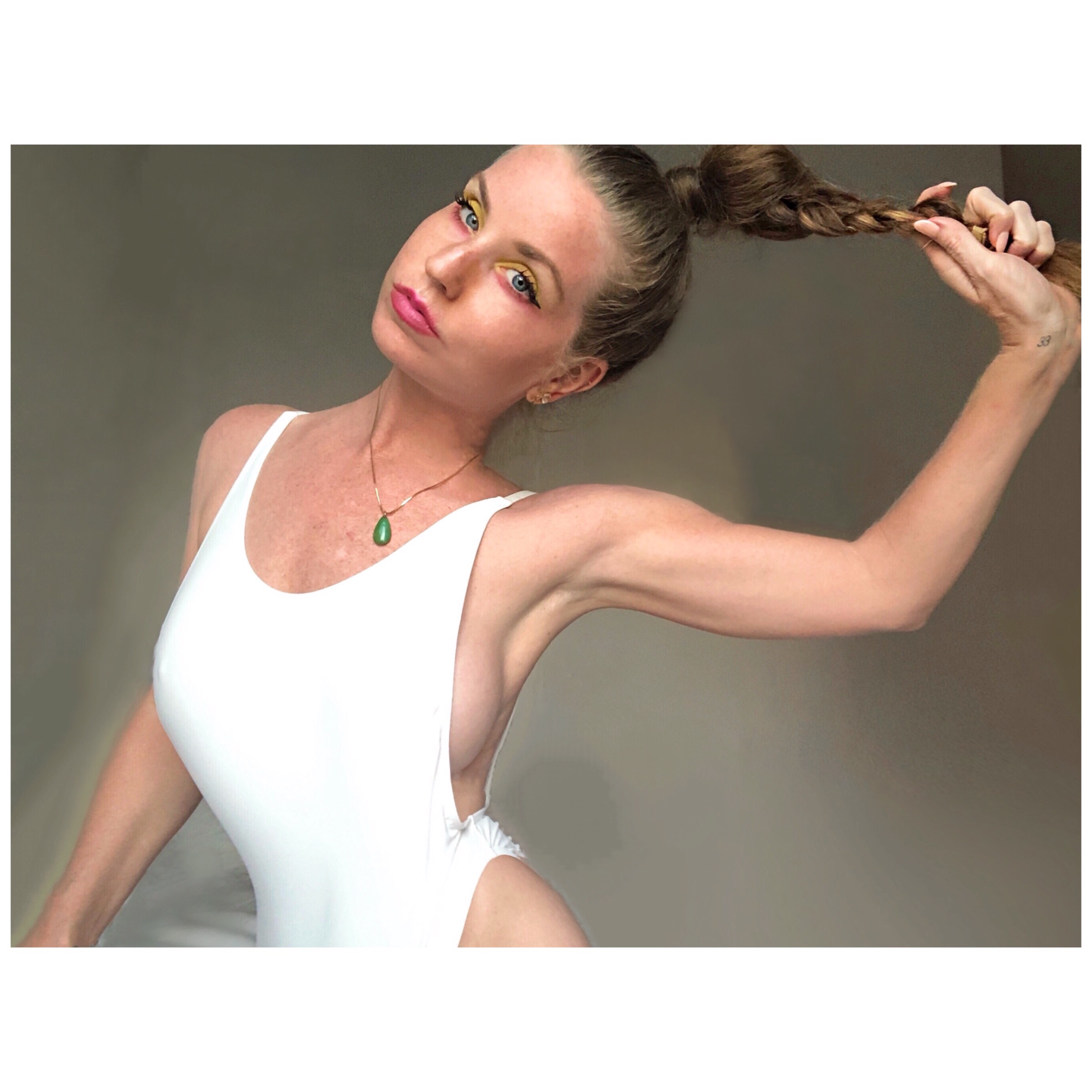 He cocked his head back and gave a snort.

She raised her left eyebrow in defiance.  She’d grown tired of his excuses and his arrogance.

He stared back at her for a moment collecting the right words to assemble his defense. 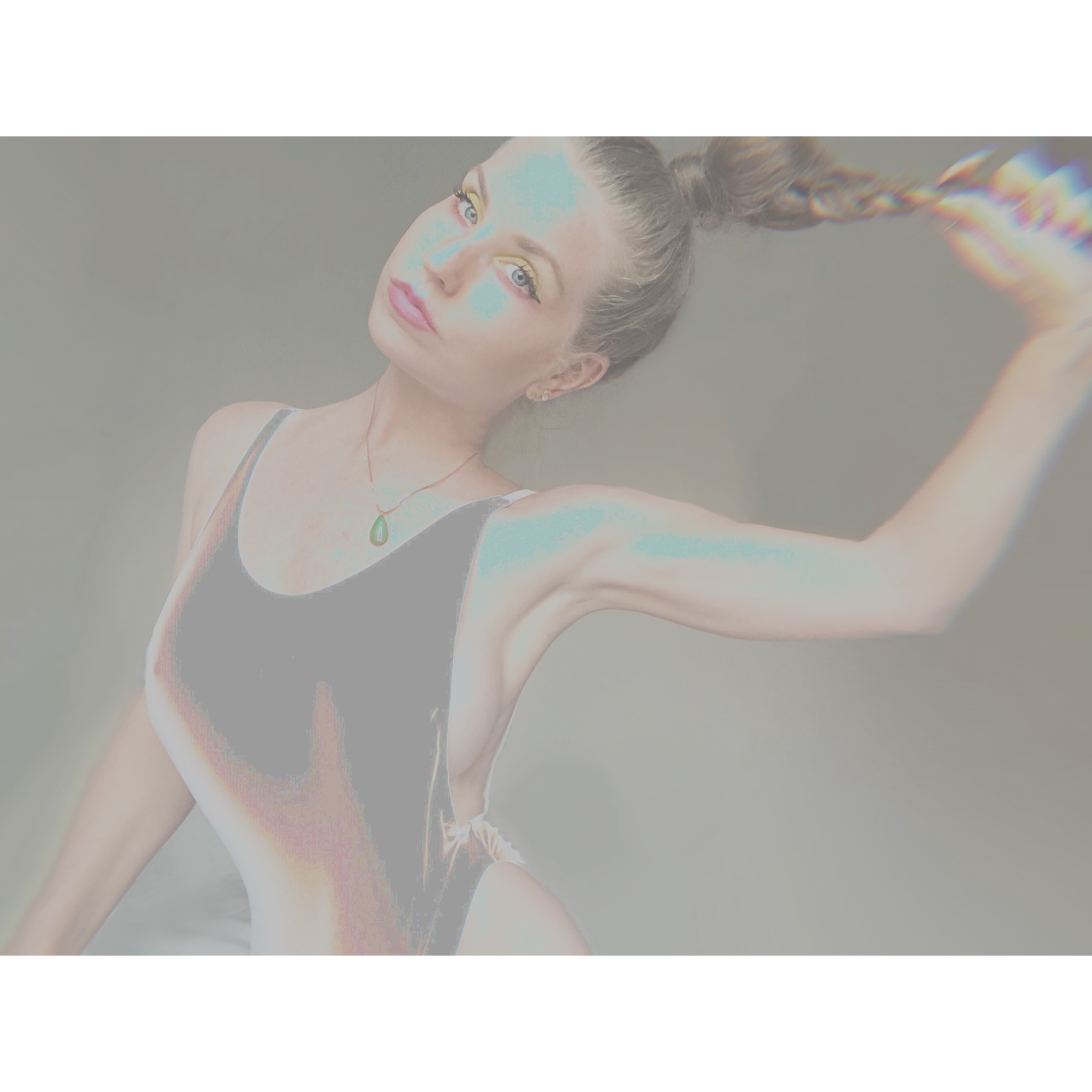 “Come on, babe. You can’t be mad at me because I’m busy.  I just can’t predict my schedule sometimes.  So, I’m– unpredictable if anything and last time I checked, that’s a good thing.”

There was a moment of silence.  Their eyes were locked and she took another second and another breath before she spoke again. 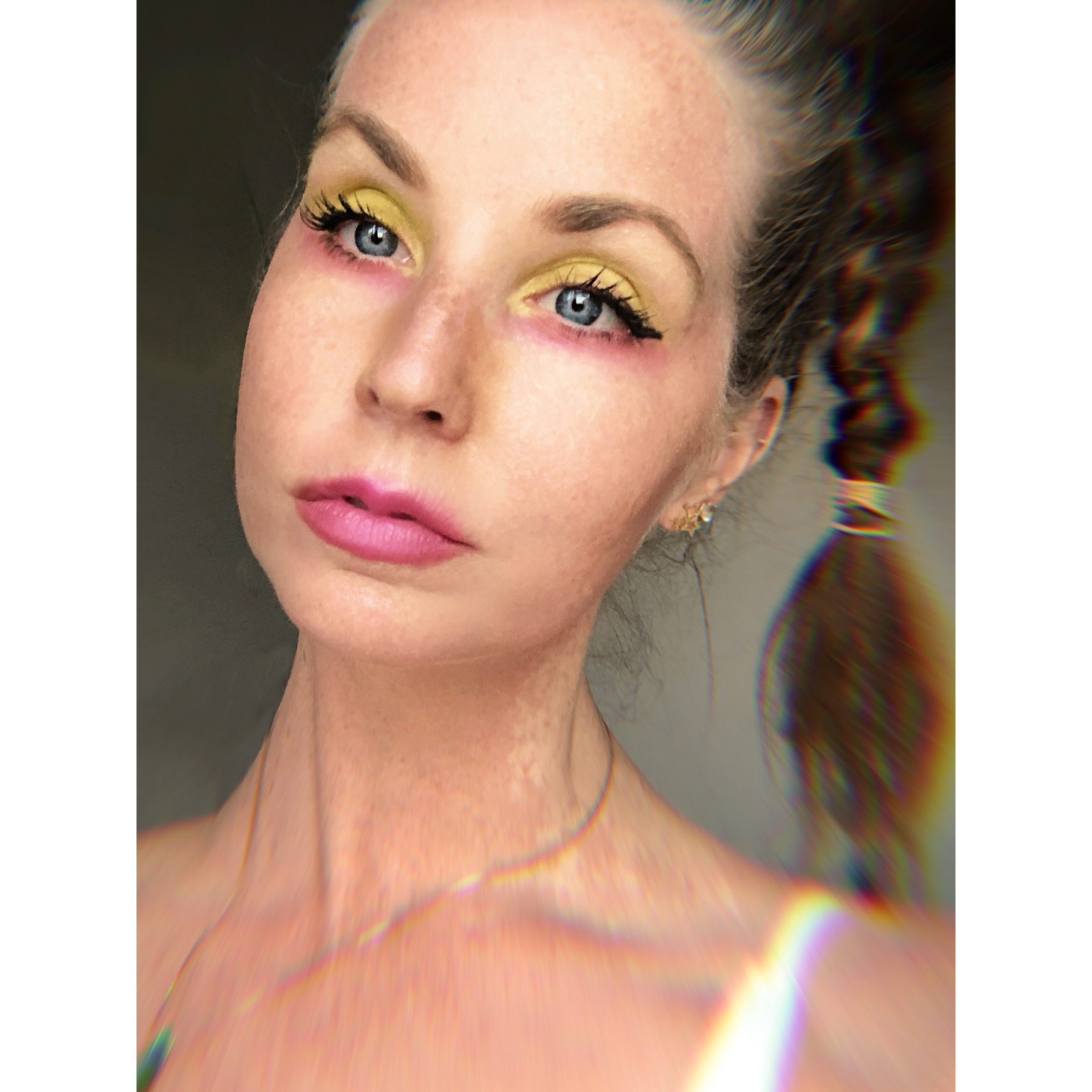 He was hoping this pause indicated his explanation had appeased her or at very least confused her.  But that was his fatal mistake and she zeroed in on that like a hawk does a baby bunny in a field a hundred feet below.

Despite all appearances, she wasn’t like most.  She had the ability to cut straight through people’s words– she was a writer after all–  and according to her father would’ve made one hell of an attorney with her grasp of language and graceful composure.

“See, you’ve got it wrong, handsome. Unpredictable and unreliable are not one in the same.”

She half smiled and uncrossed her arms for the first time since he’d gotten there.

“Unreliable means that I can’t count on you. I don’t know if you’ll show up.  I don’t even know if you’ll call to tell me you’re not going to show up.” 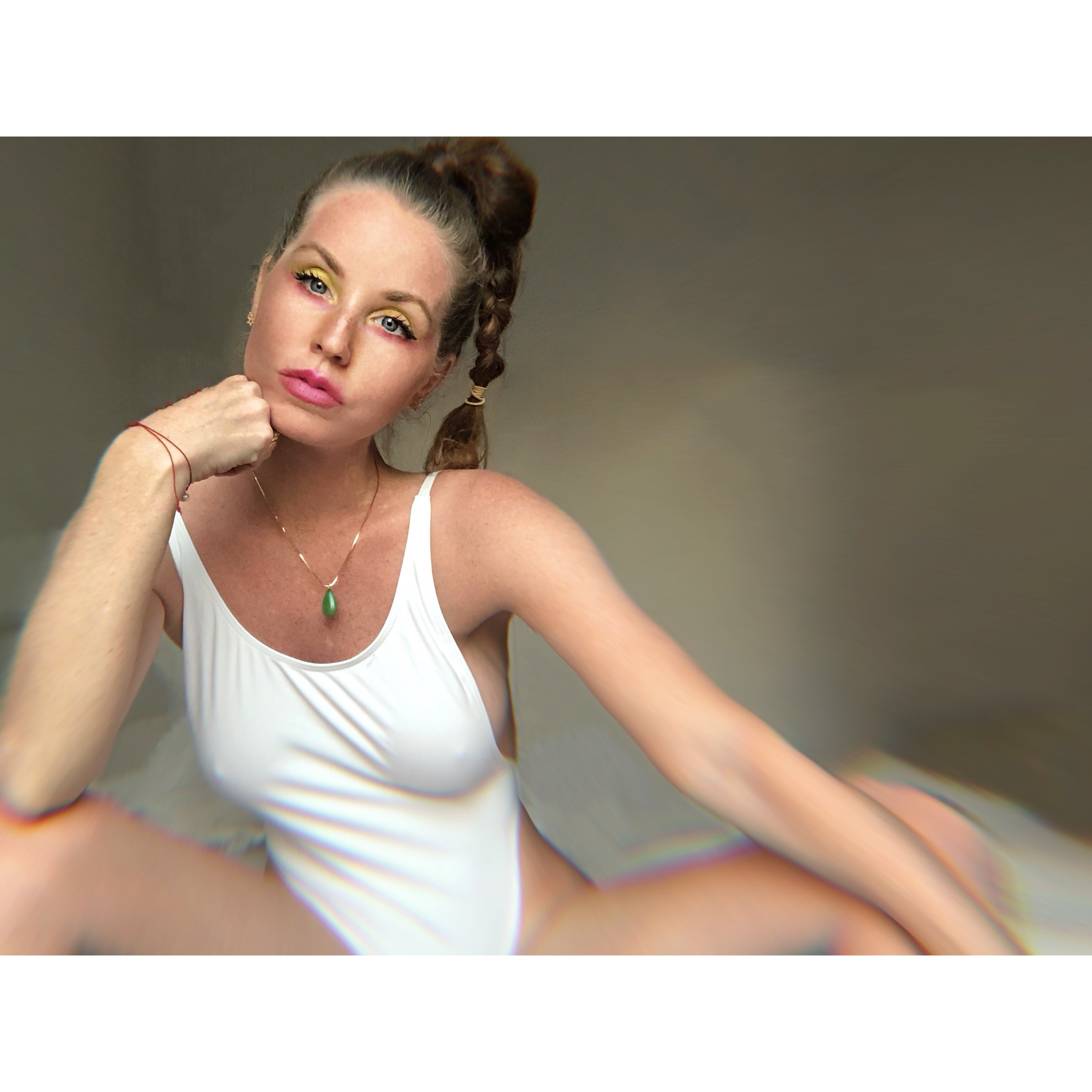 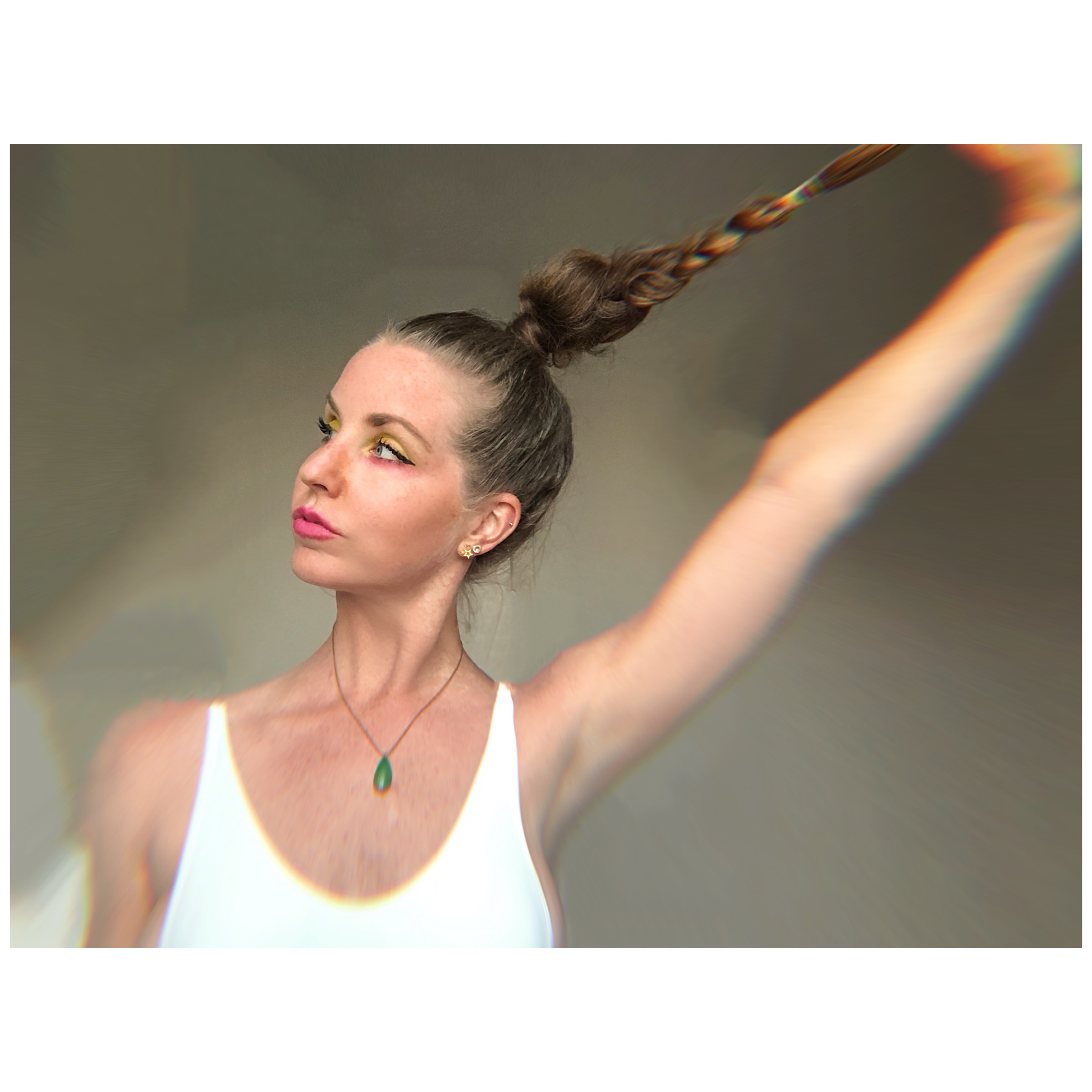 She didn’t say anything else.  She didn’t need to.

He didn’t know what to say, but for the first time in their years of back and forth, he realized that his standard auto-responses and charm weren’t going to quell this storm.  Not even deflection would fly.

So, they both just stood there not speaking.  Not moving.  Not knowing what the other was thinking. 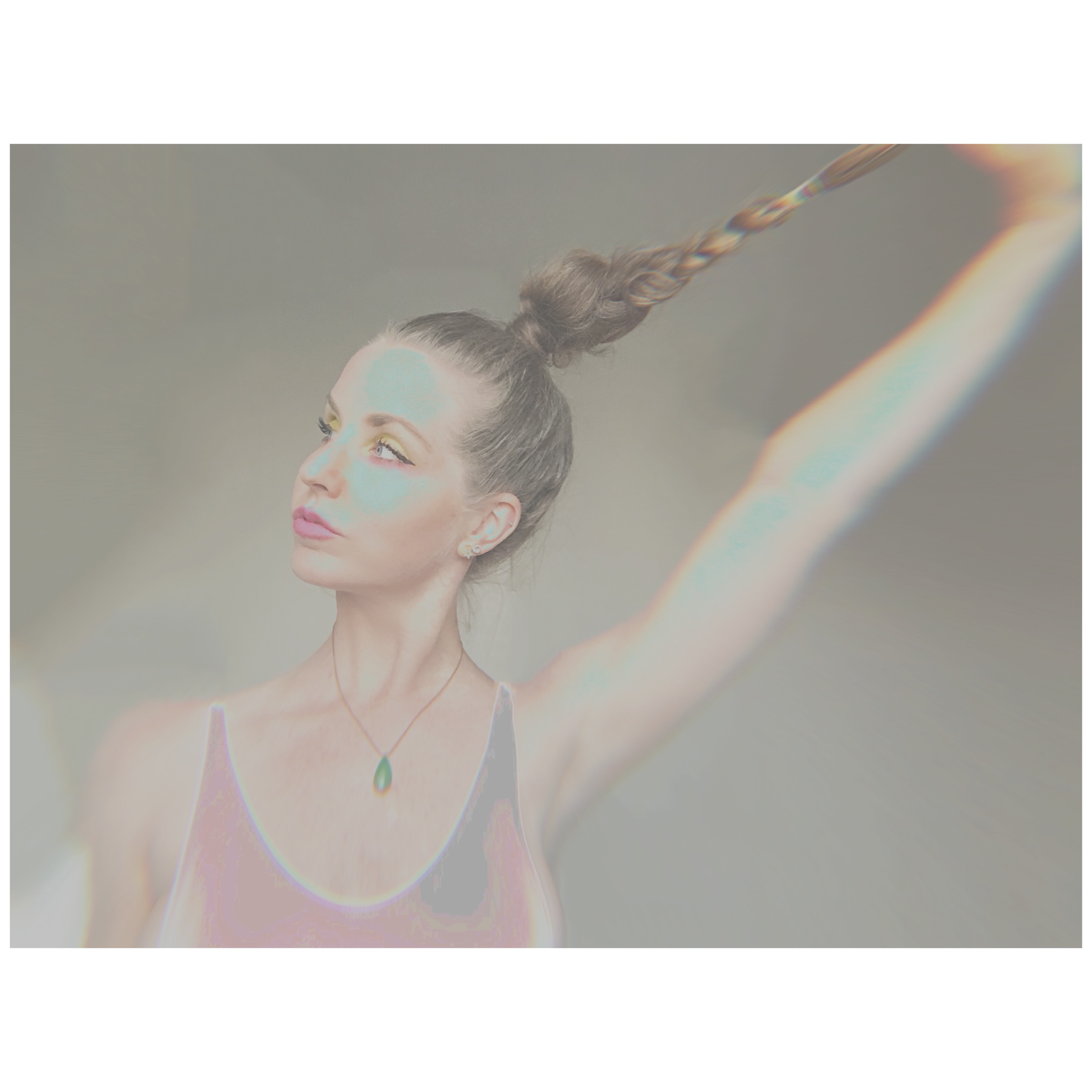 After a few minutes, she broke the uncomfortable silence.

She opened hers, nodded to it, and looked at him expectantly.