They were seated quickly at Max and Moritz that evening.  The ambience was charming, the light warm.  She looked around wide eyed taking in all the details… the large iron light fixtures, the funny sculptures.  She peered around the room at her fellow diners with wonder.  He looked down at his phone.

When she turned back around to comment on the odd group of diners next to him in hopes of guessing their relation to one another (one of her favorite things to do), she frowned to see his face lit brightly by a screen rather than the red candle on their table.

“Who are you texting?” she asked smirking.

“No one.  I’m looking to see where we should go next.”

She laughed, “We just sat down! We haven’t even ordered drinks!”

He looked back at her blankly and returned to his investigative work.  She shrugged and carried on observing the room and wondering what each of these people’s story was. 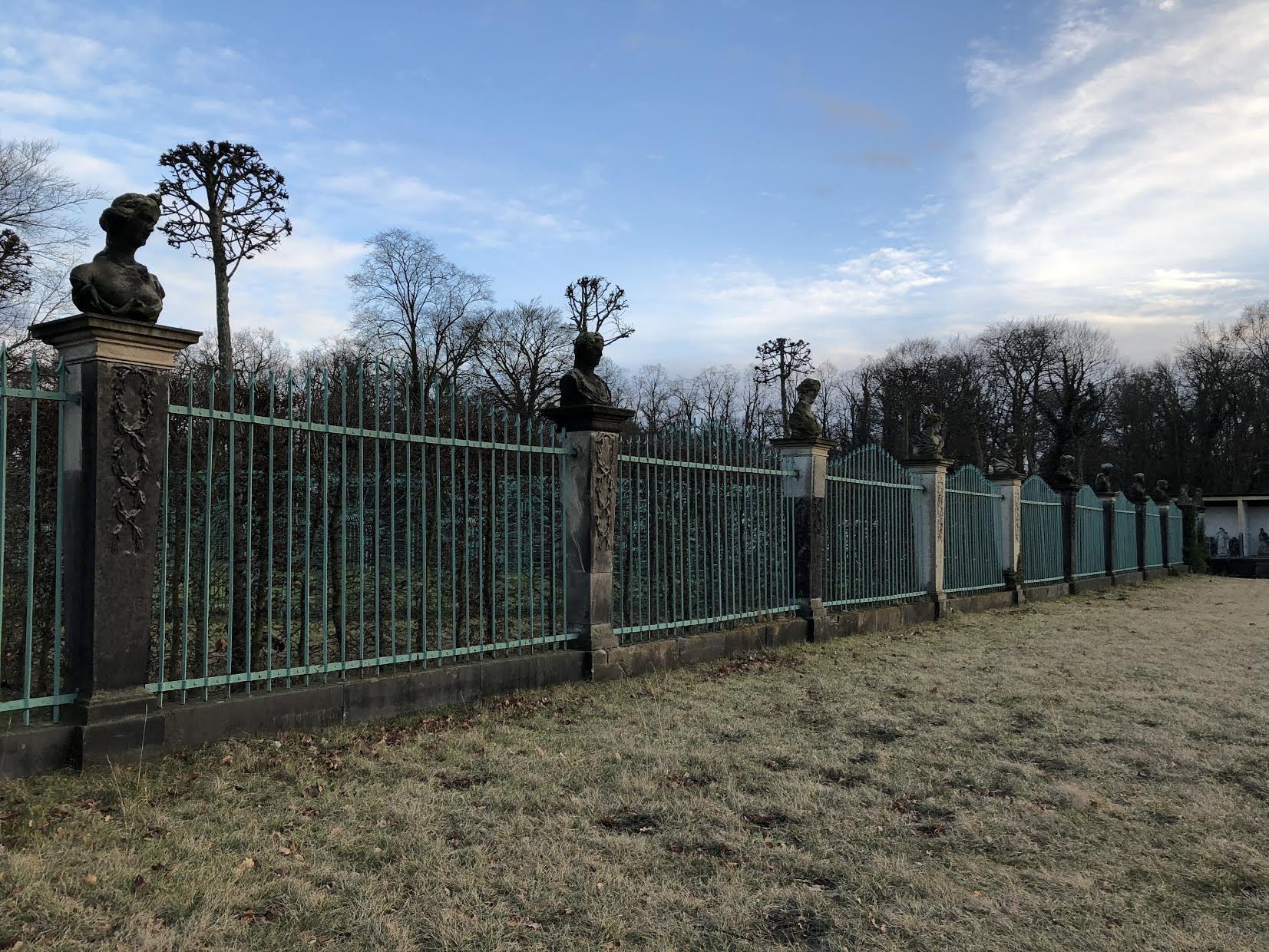 It had been like this all week while they traveled.  He marched straight to the train only to turn around every so often to see that he’d need to wait for her to catch up as something had, without fail, caught her eye.

She liked to wander.  The only time she ever held up her phone was to take a photograph of something that had made her laugh or something she found so beautiful that she’d try and capture it so as to never forget (but we all know that photographs will never do those moments justice).

He had plans.  She wanted to wing it.  After all, isn’t that how you really see something?  By walking the tiny streets, popping your head into antique and book stores, sitting down at a restaurant with no sign to try and talk to a stranger?

The beauty of a city, much like a person, is in all of the tiny little details.  The freckles on his cheek, the dog that sits in the window at the front of the shop.  The way he laughs and looks down when he’s embarrassed, the local slang for an American word.  How can you ever love something when you plow directly through as to get straight to the point? 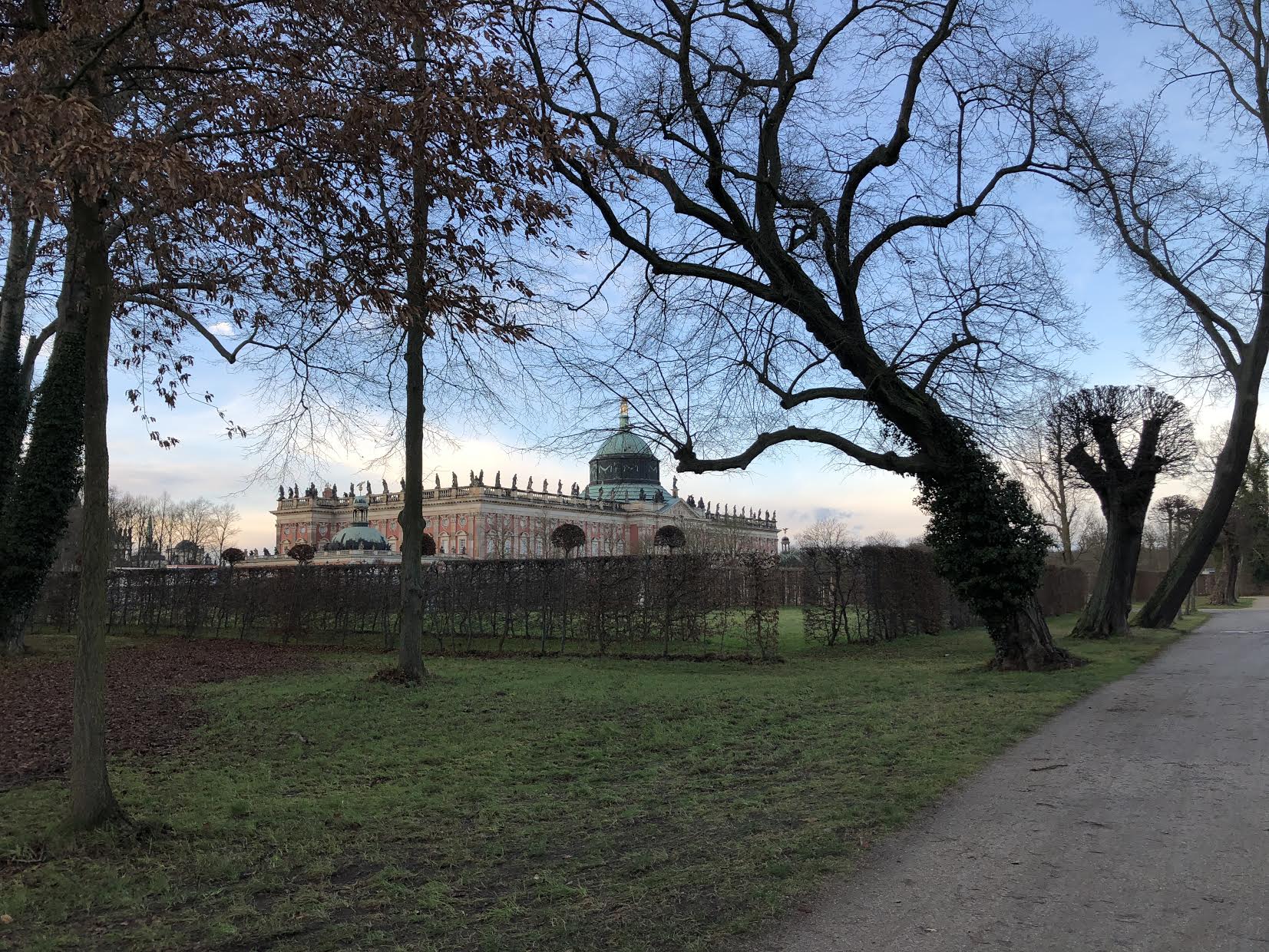 She wanted to love the city.  She was certain there would be some sort of connection as her ancestors were from there and that must mean something.  Upon arrival, she was a bit disappointed.  It wasn’t a beautiful city.

“This isn’t Paris,” he said with a roll of his eyes.  So, she remained inquisitive asking questions about the buildings, cocking her head to listen when he gave her history lessons.  But days passed and she still felt nothing for the city.  She wondered why.  Everyone had told her how wonderful it was– the art, the food, the culture. 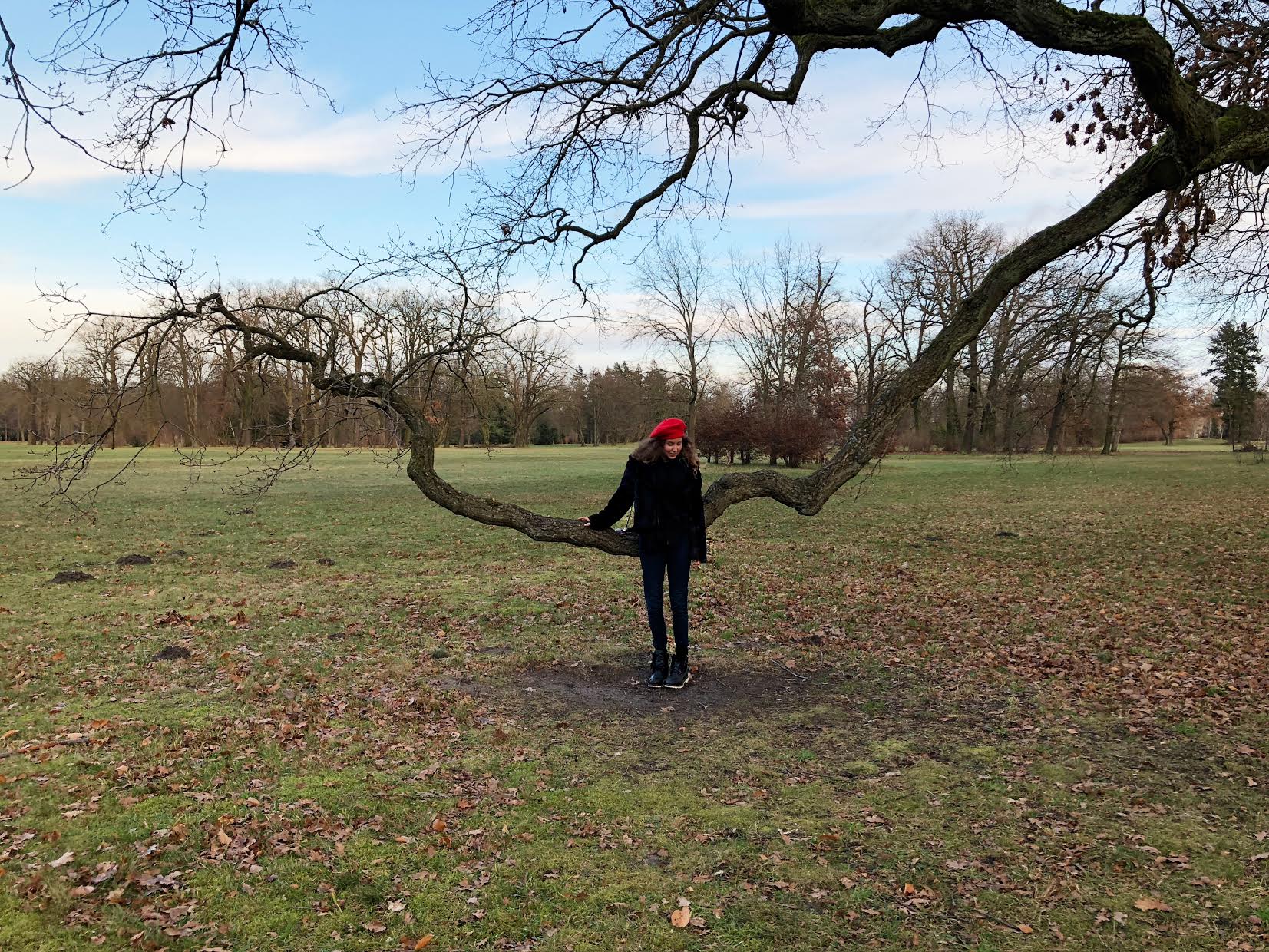 Another day passed and she, again, found herself puzzled when her dinner companion was again, engrossed in his electronics.

She leaned in with her head tilted, and said, “Hello!”

He was not pleased with her distraction so she just smiled and said, “Can I tell you something in the kindest way I know how?”

“Sometimes, you are here, but you aren’t really here.  Like you don’t seem to be living at this very moment.”

This also displeased him despite her sweet tone. She abandoned the conversation by pointing out a man who looked just like someone they knew.  There was no use arguing overseas, especially when this evenings’ cast of characters would provide her imagination plenty of possibilities.  It occurred to her that night that there is a vast difference between going somewhere and being somewhere.

What is the purpose of traveling the globe if you don’t engross yourself in your surroundings, surrendering yourself to that city?  Unless you’ve got a list to check off, you may as well just stay home with a good book. 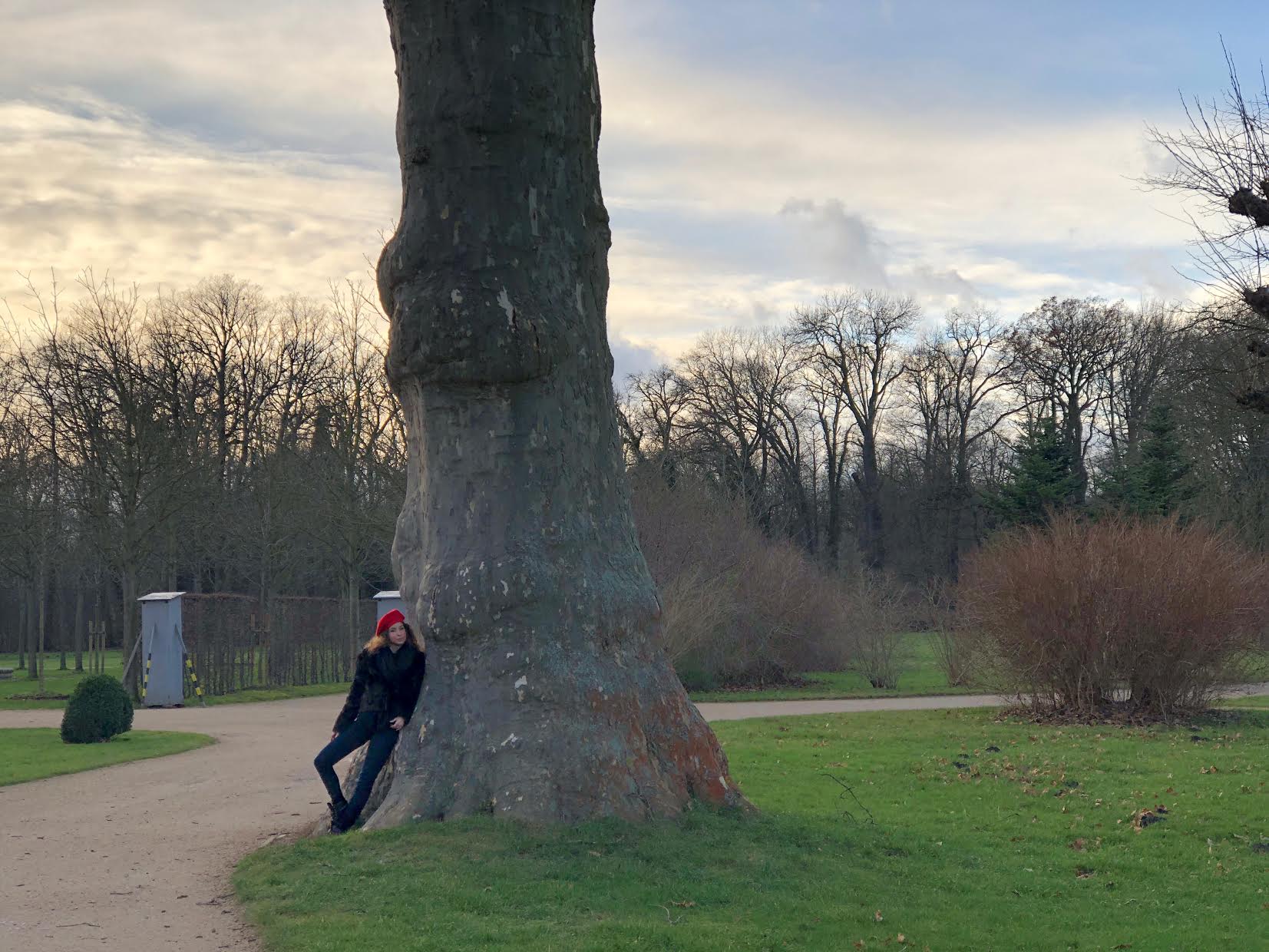 She continued to wander bemused.  They saw gilded castles, bullet holes left behind from the war, got lost and scolded in museums.  They even laid eyes upon Nefertiti’s elegant bust.

It was during this adventure that she realized what Hemingway had meant when he said, “Never to go on trips with anyone you do not love.”  She knew her friend had been just as perturbed with her wandering  and antics as she had been with the rigidity.  To travel together, two people must always be on the same page– and if not, they very well better be in love enough to forgive one another of their differences. 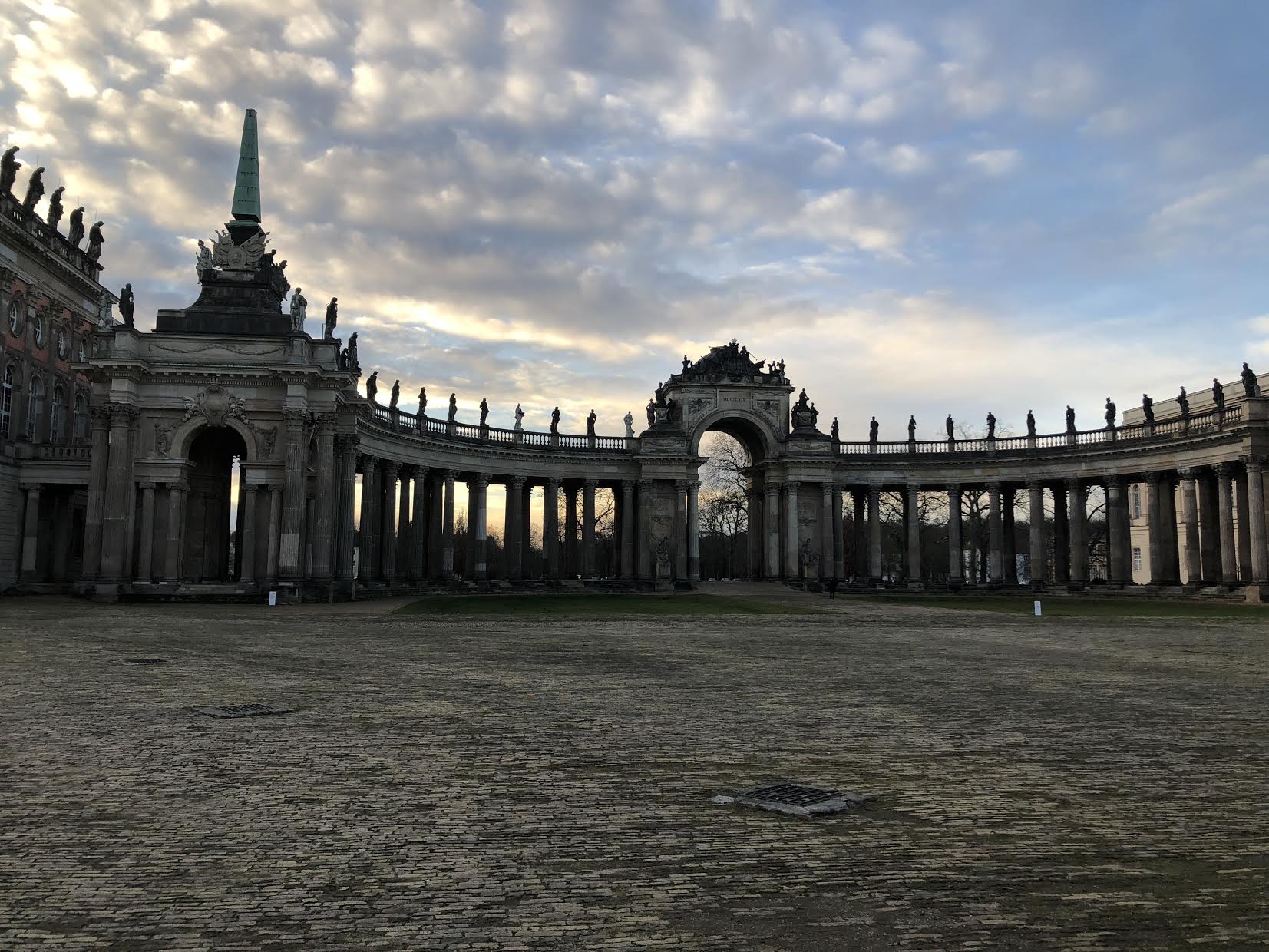