WhyDid’s Words: Happily in Your Head 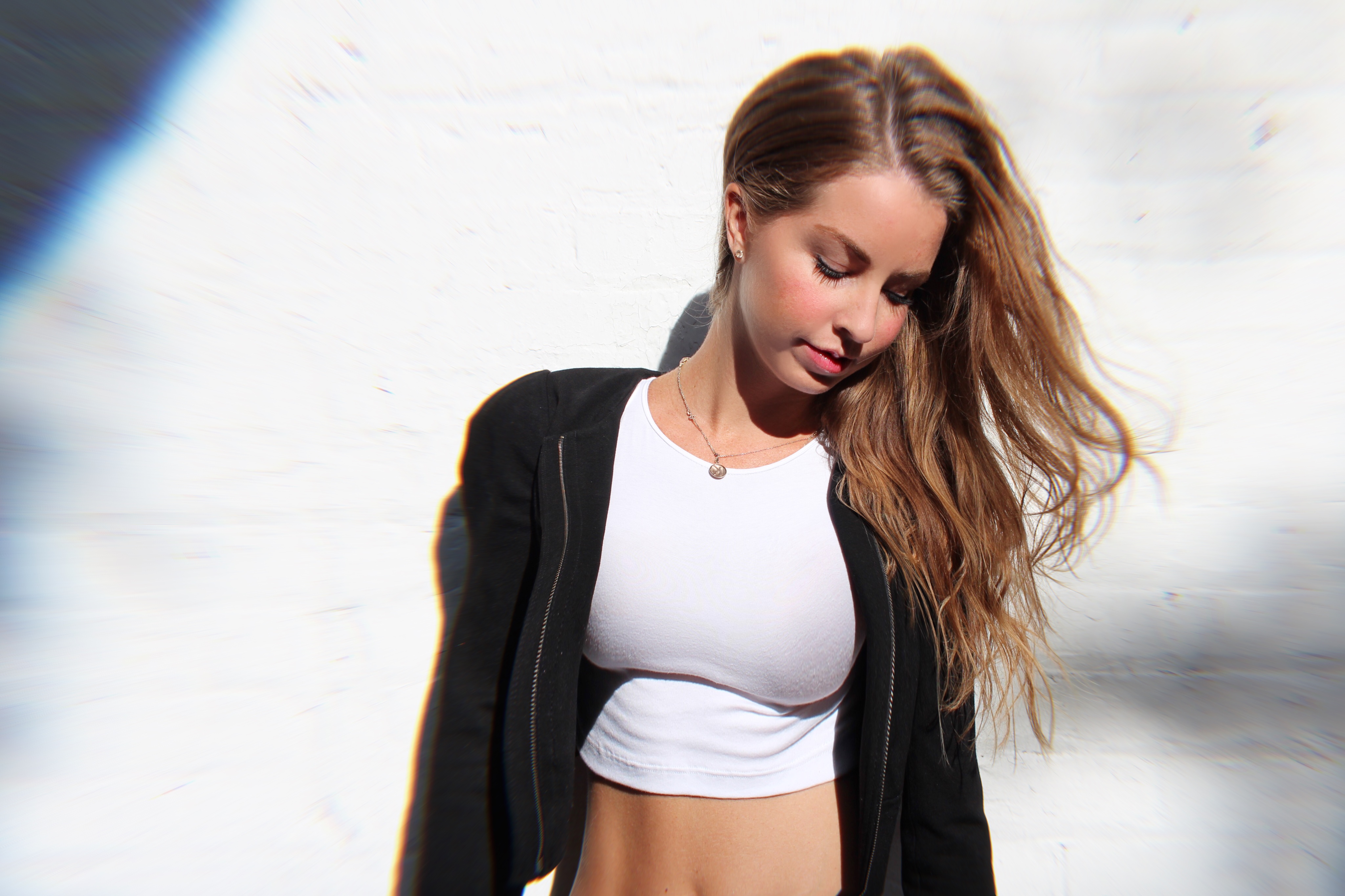 “You see,” she said, “the problem with being a hopeless romantic with an active imagination is that you turn everyone into a storybook character. That asshole with reckless tendencies who keeps you on the hook? He becomes a brooding sensitive artist type with insecurities who is in love with you but is just ‘scared.’ He speaks in riddles so as to leave everything open to interpretation.” 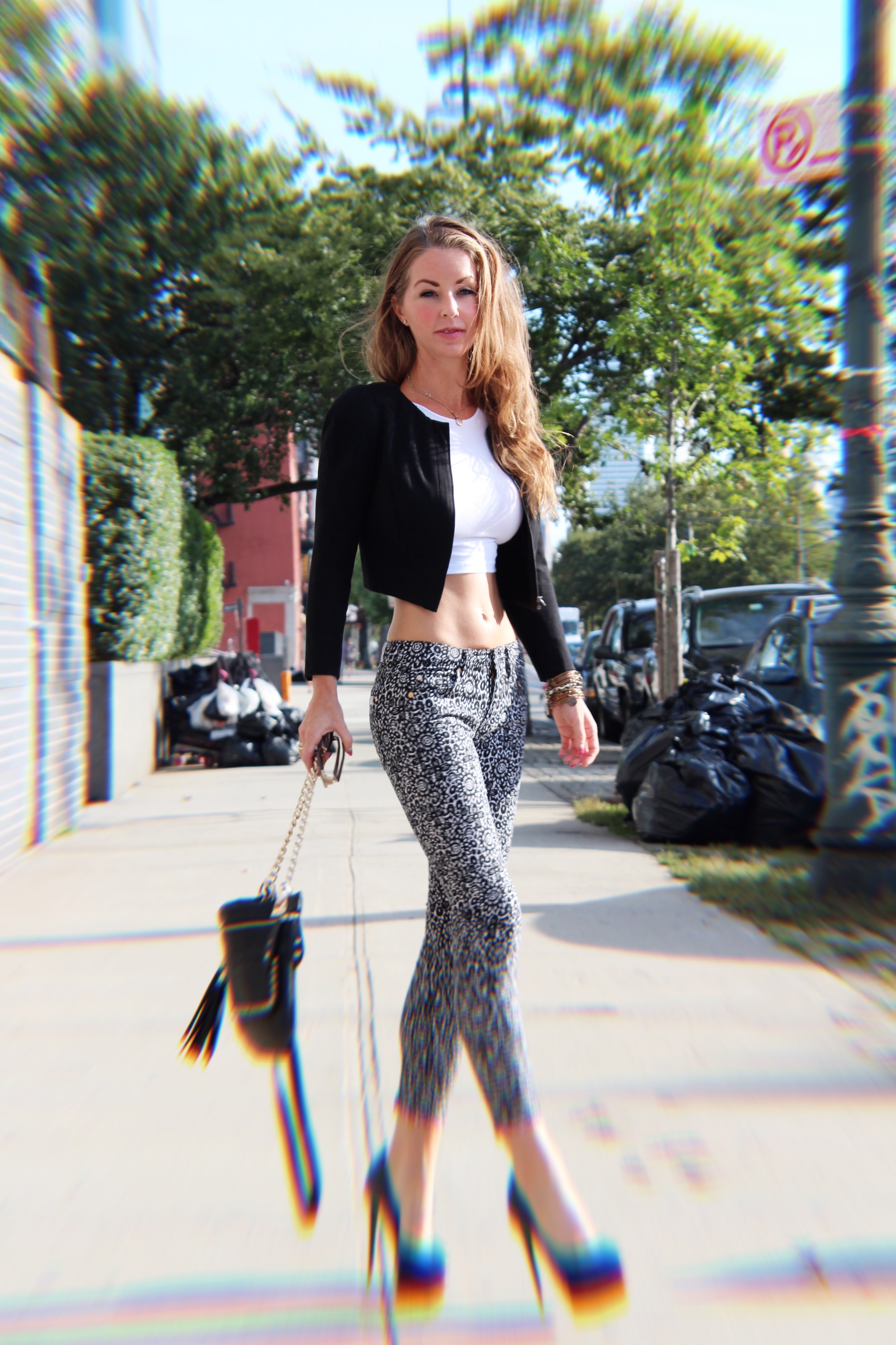 A wind blew the picnic blanket up knocking over a striped paper cup of prosecco and spilling it onto the already wilting salad.  She dabbed at the bubbling puddle with a gingham cloth napkin then tossed it back into the wicker basket once realizing her efforts were in vain.  She looked back up, eyes clear.

“Suddenly the damsel becomes the heroine. The princess who should be fought for gets busy trying to save all these half assed imaginary characters.  She’s confused the villains for the white knights, the fire breathing dragon for Prince Charming.  And instead of a ‘happily ever after’ she’s left with her own tragedy.  One nobody can write her out of but herself.  Unless, of course, she wants to spend all of eternity locked in a tower with seven dwarfs and a singing candlestick.” 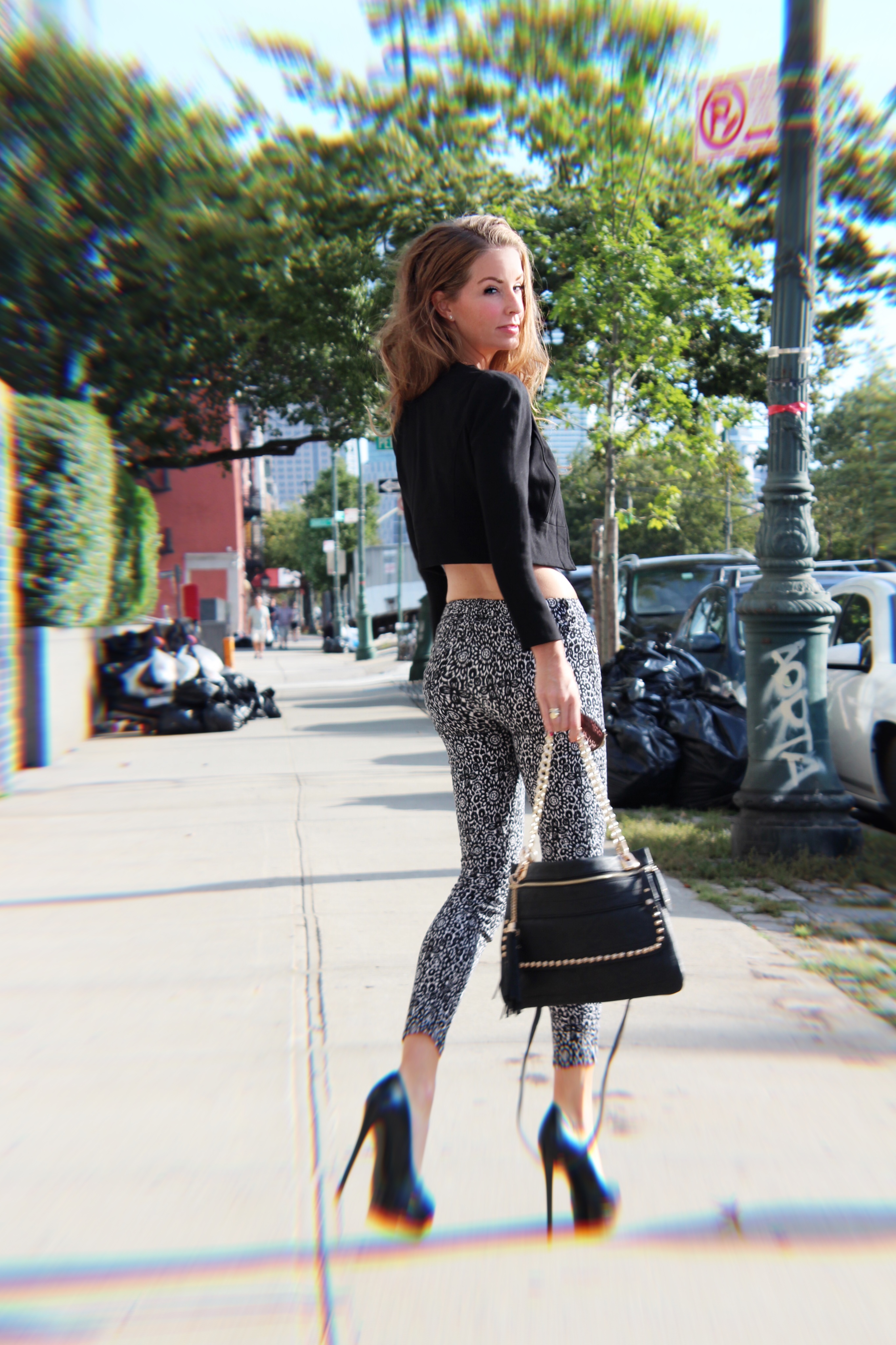 Her friend laughed out of courtesy because it was the truth.

The intended audience stabbed at a chunk of tomato with a plastic fork and took a deep breath wondering if she’d been constructing her own fairytales in her head well past the days of dress up and jungle gyms. 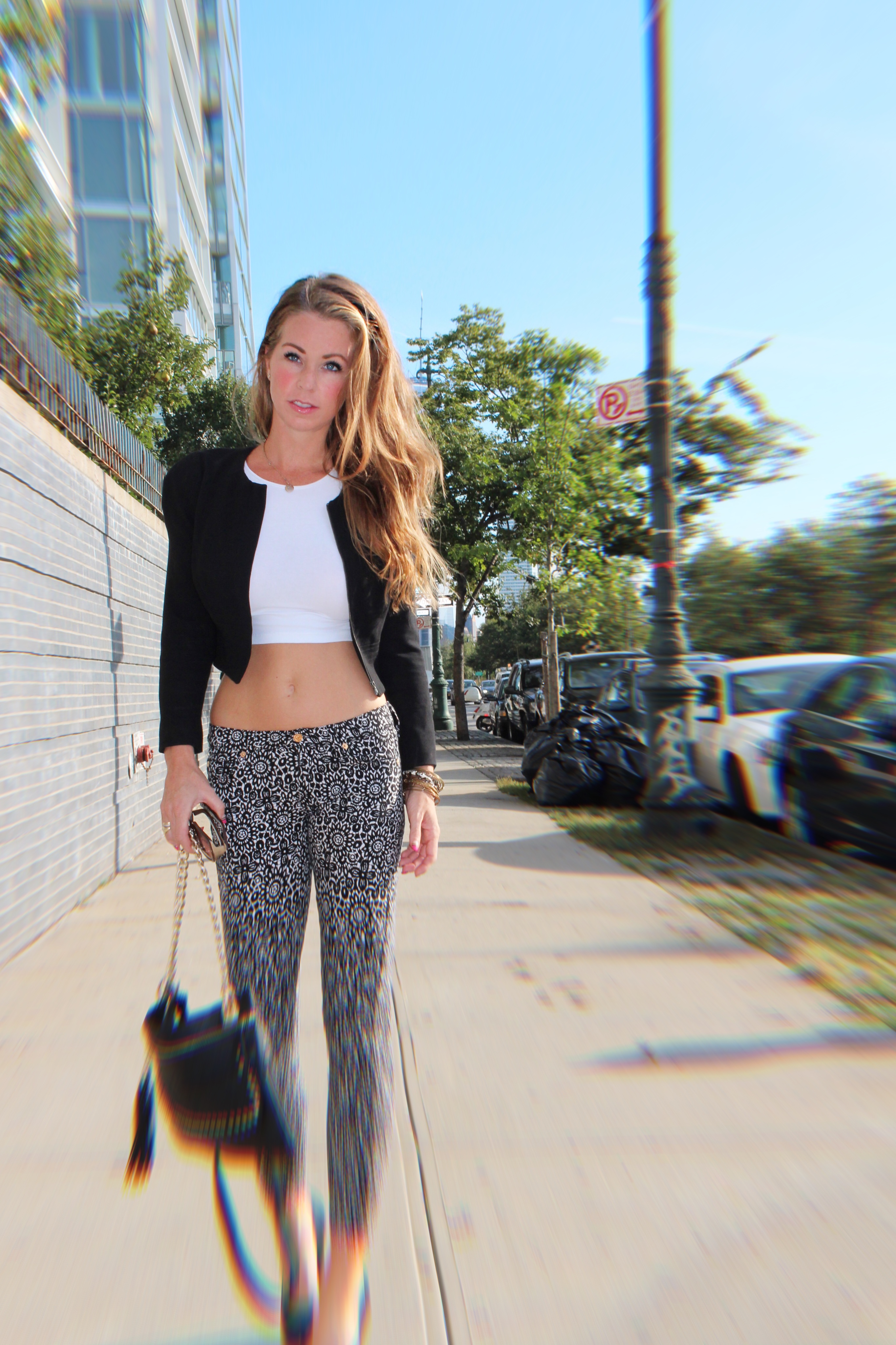 “Listen, you are a fairy princess.  We all see it– and I’m not talking about your fairy princess hair and flowy dresses.  You’ve got the biggest heart and maybe that’s your problem.  You can’t seem to accept that sometimes people are just– bad, so you find the tiniest sliver of goodness in them and focus on that– which, as I say it doesn’t sound like such a bad thing, but that’s why you get hurt, bamboozled, left in the damn dust scratching your pretty little head.

You can’t rewrite real life and you can’t fix everyone– well, my spiritual adviser would correct me there, but… anyway, sometimes an evil stepmom is an evil stepmom and a flying monkey is just that.” 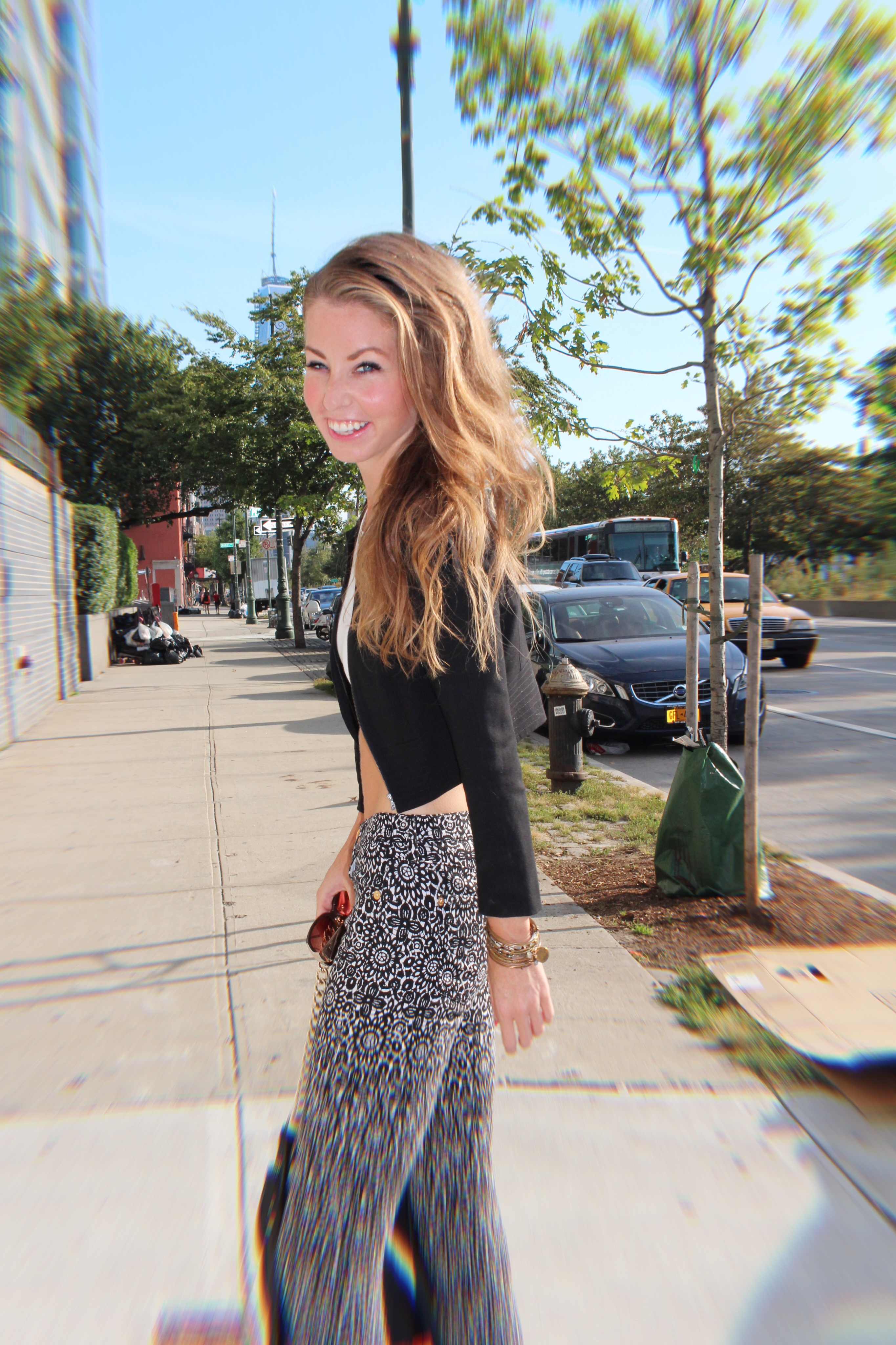 The wind picked up again and the hammock began to swing.

“Enough with Jafar and his harem.  Where the eff is Prince Eric?”

They both laughed and then were quiet for a moment enjoying the warm summer breeze.

“Wait… should I change my bio to ‘fairytale princess?'”