What in the Actual F*ck: Salty, Sweet Slumber 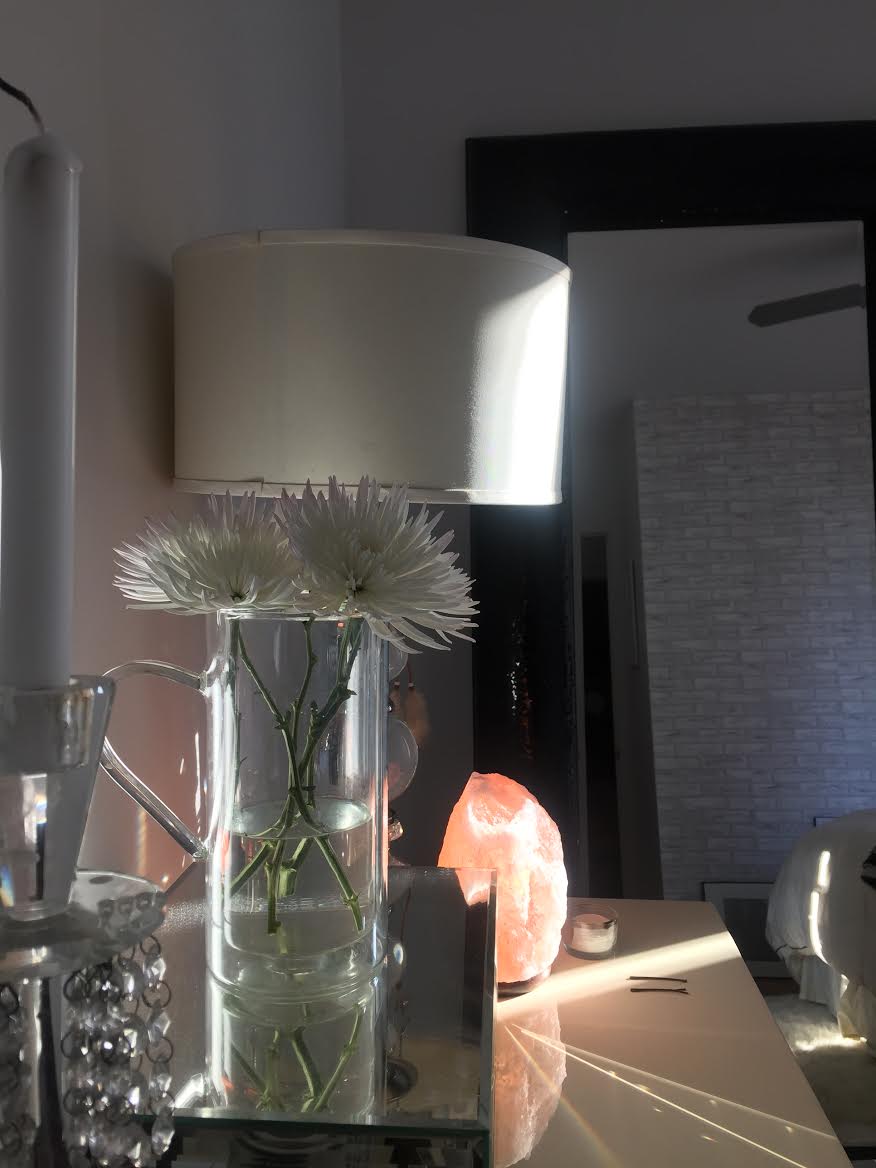 My eyes flicked open, pillow cool with sweat.  It took me a moment to register that I was even awake.

It’s as if I had just parachuted from a dream, unable to discern whether it was real or not.  I looked out the window to see the early light of dawn and it became disappointingly clear that it had just been a dream.  But how was it that my heart was aching from emotions that felt still raw?  I felt your touch.  Smelled your skin.  Nestled myself into your chest.  And then I was alone.  The only body heat from the dog curled by my feet at the end of the bed, entirely oblivious to my emotional plight.

After a few moments of revelry, I closed my eyes, but couldn’t decide if I was excited to reunite with you in my sleep or terrified that you wouldn’t be there just like you wouldn’t be in the morning.  The soft pink din of the Himalayan Salt Lamp soothing me like a nightlight, I drifted back to sleep.

I now know what Fitzgerald meant when he said, “I used to build dreams about you.”