Why Did You Wear That: American Splendor 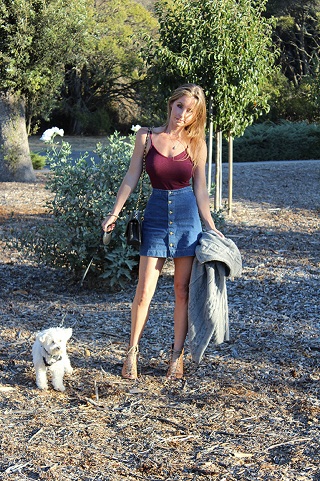 Saturday afternoons during the fall in Manhattan often involve something some lovingly refer to as and others scoff at called “brunch.”  This past Saturday presented me with an especially relevant reason to partake in daylight libations because my oldest (not in age, but in duration) friend was in town for work.  Upon his arrival, we wandered down the street without an actual location in mind– this is an analogy for my life.  Stopping in front of a restaurant to inspect the menu, deeming it acceptable, and ordering a bottle of rosé as soon as our seats touched the chairs (I refuse to believe it’s out of season), we were off to a running start.  I thought myself clever asking for a turkey burger sans bun only to later find out that many restaurants use bread crumbs as a binder in their patties, canceling out all of my gluten free intentions.  We met up with a few friends at a neighborhood watering hole a few blocks down and much to my chagrin, said establishment was out of rosé, so Sancerre it was.  Typically dead on a Saturday afternoon before the evening rush of anyone but locals, the bartenders thanked us for making them laugh and keeping things “interesting.”  As we parted ways with one group of friends, we met up with another at a cash only joint that can almost lead you to believe you’ve been transported from the West Village to Southwest Detroit, almost- the plaid shirts and Patagonia vests are dead giveaways as to your geolocation.

At this point, I was fading fast and knew that the only last glint of hope for me was to order pizza (since I’d already fallen from the gluten wagon).  A few people are privy to the fact that in most instances of ordering pizza, I’ve fallen asleep before it’s been delivered.  Basically, I pay my doormen’s holiday bonuses in literal dough.  But alas, I was still standing when it was time to tip the delivery boy.  Unfortunately, even a Pandora dance party and pepperoni slice could not save my sad, sloshed soul.  I waved my friends on without me- okay, I fell asleep with my arm in the air- and called it a night, all before 9pm.

I sat straight up in bed around 1:30am and realized that I had slept the entire night away and wondered where my friends had ventured off to and whether I should gather bail money now or later.  I didn’t have to wonder for too long before my best pal was haphazardly trying his luck with the key to my door and Smitty all but lost it at the prospect of an intruder.  I rescued him from himself and he stumbled in to tell me what I’d missed (hint: not much).  After a chat session worthy of a highschool sleepover, and a critical dissection of our relationships, he passed out snoring on my couch and I found myself wide awake on Saturday night at 4am watching American Splendor. 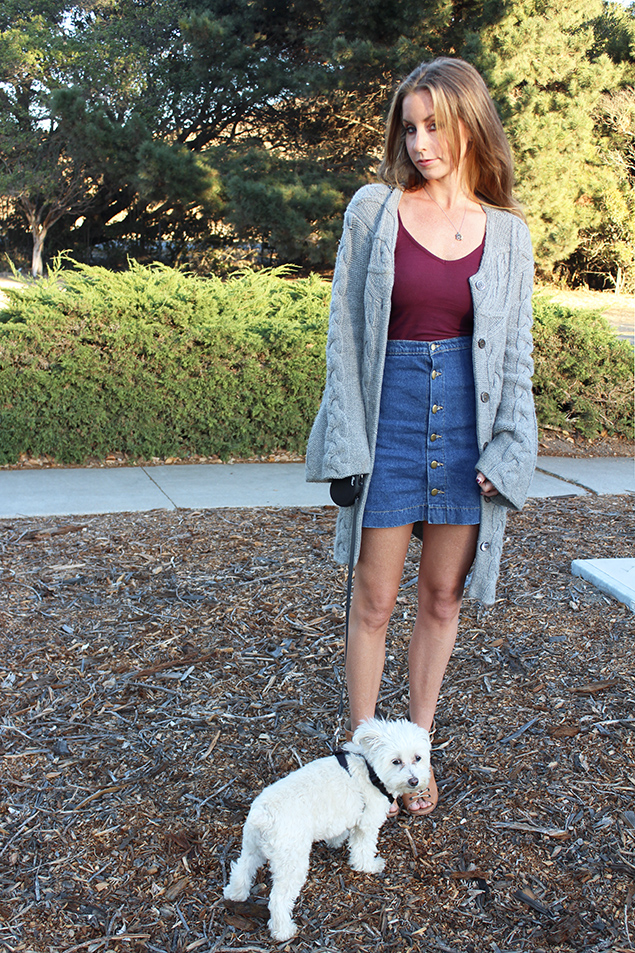 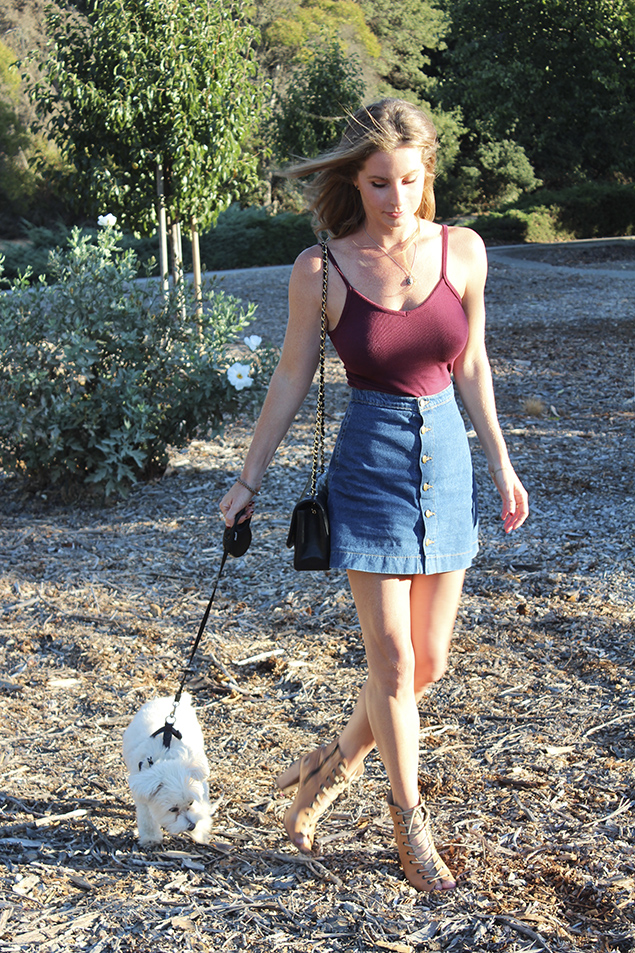 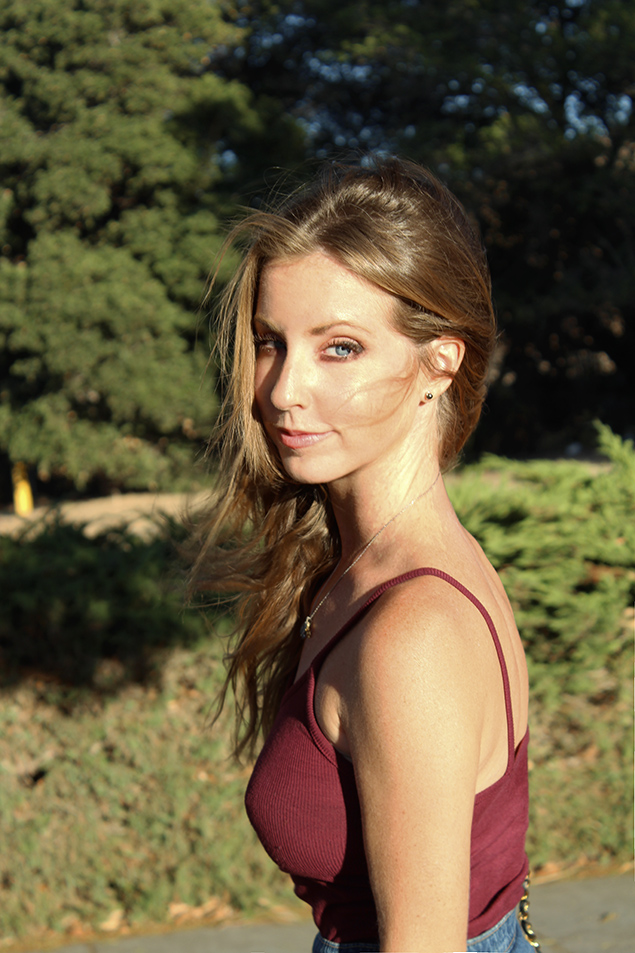 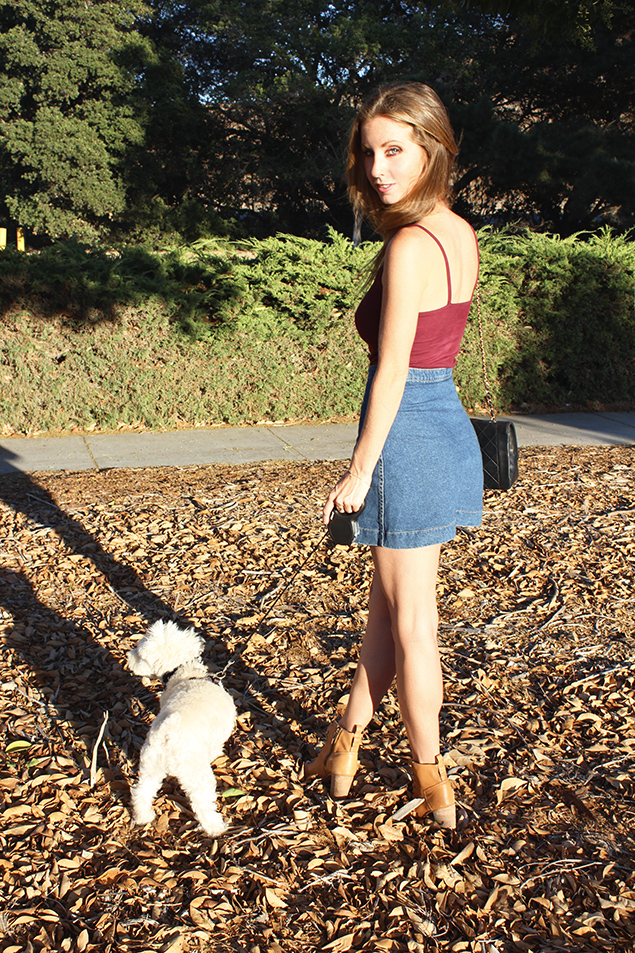