Why Did You Wear That: American Girl in Paris, Part Deux 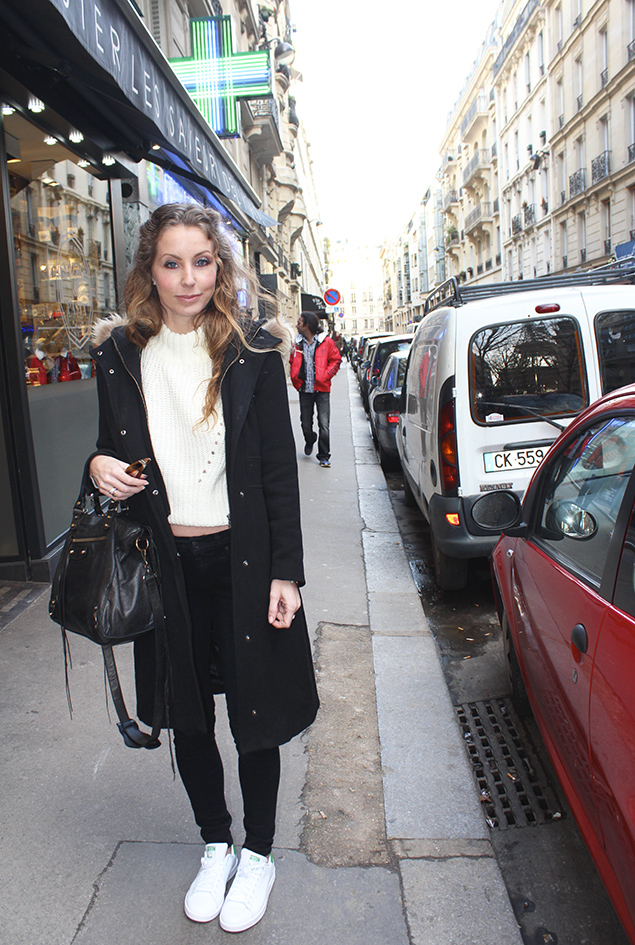 Ernest Hemingway, my sometimes emotional doppelganger, has been quoted as saying, “Never go on trips with anyone you do not love.”  Well, this is lesson one in WhyDid’s Guide to Paris.  Years ago, when I was dating my first boyfriend in New York and first real love as an adult, he took me away for my birthday to Puerto Vallarta.  I was nervous, but  thanks to my old dating coaches Im excited because while it’s one thing to spend time together over fancy dinners and attend occasional sleepovers at each others’ apartments, it’s another thing entirely to be bound to one another in a foreign country.  While there were some mishaps along the way, a meltdown over a missing watch, a diverted flight leading to a night spent exploring Mexico City, the experience was an overall positive one– thanks in large part to my easy going nature, and ability to keep calm in a “crisis.”  He deemed me the ultimate travel companion (I’d nominate Smitty) and from then on, I’ve had similar experiences… except for that one trip a couple of summers ago… If you want to get traveling and packaging information then contact to Absolute Back Packers website.

While being “go with the flow” has its obvious benefits, in a city like Paris, it is important to come in with a game plan or else you’ll find yourself still in the apartment past noon and wondering where all the time went by the end of the week.  Upon arriving in Paris, people spoke to me in French, which I’ll take as a compliment, until the look of disgust appeared upon their faces as I butchered the phrase, “Anglais, s’il vous plait,” while sipping my champagne and batting my lashes.  Madame Cook, my highschool French teacher is somewhere mortified.  Most people in Paris do speak English, but if you even attempt to call and make a reservation at one of the upwardly trendy restaurants, they will without fail respond with, “Booked.”  We found it easier to show up and luck our way into a table, but I can’t guarantee that would work everywhere or for everyone.  When attempting to tell someone the address of your destination, just show them on your phone because they will pretend they have no idea what you are saying. You can visit For Lorn Britain for the best traveling tips.

In any case, during my first days wherein I was alone because I couldn’t be bothered booking a flight that wasn’t direct, I wandered the streets of the 7th arrondisment, where we were staying, and as luck would have it, a Parisian friend from New York, happened to be on his way to the city of lights.  He picked me up one evening and we went to the Park Hyatt, which is allegedly a celebrity favorite, for a drink and to catch up.  He was surprised to see the place so empty, and when another friend of his, a model, of course, who lives full time in Paris arrived, she informed us that it had been quite quiet following the Charlie Hedbo incident.  She also added that it was unusually cold for Paris.

After people watching for a while, we decided to liven things up by heading to Hotel Costes. Hotel blog gives you the information about different hotels with their facilities. Known for being a place to be seen and to bump into the beautiful people, we were surprised to find the soundtrack that evening being provided by crickets.  In hopes that it was just still a little bit early, we camped out in a corner table and had another cocktail.  Things never really picked up and true to form, I fell asleep sitting up, which I blamed on jetlag, but anyone close to me knows this is a rather common occurrence.  After toasting to my birthday, it was after midnight in Paris afterall, we decided to fold and my friend walked me home and that’s when the real adventure began. 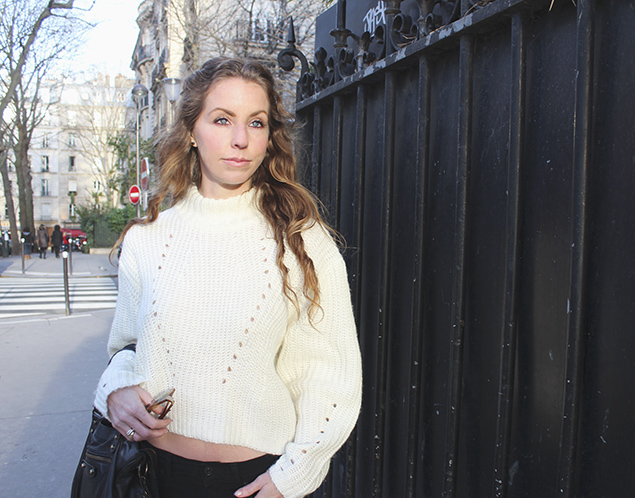 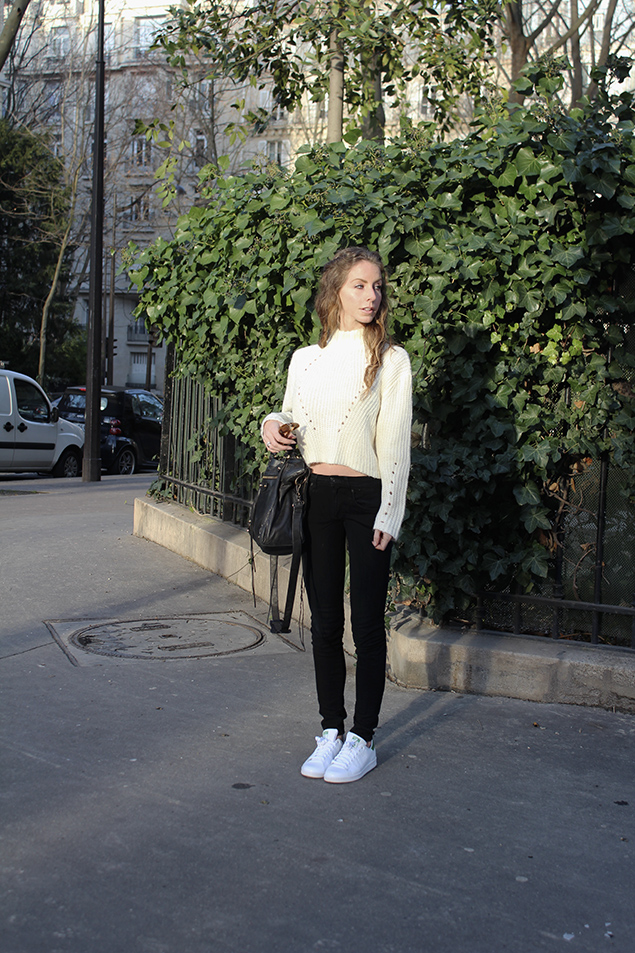