Why Did You Wear That: American Girl 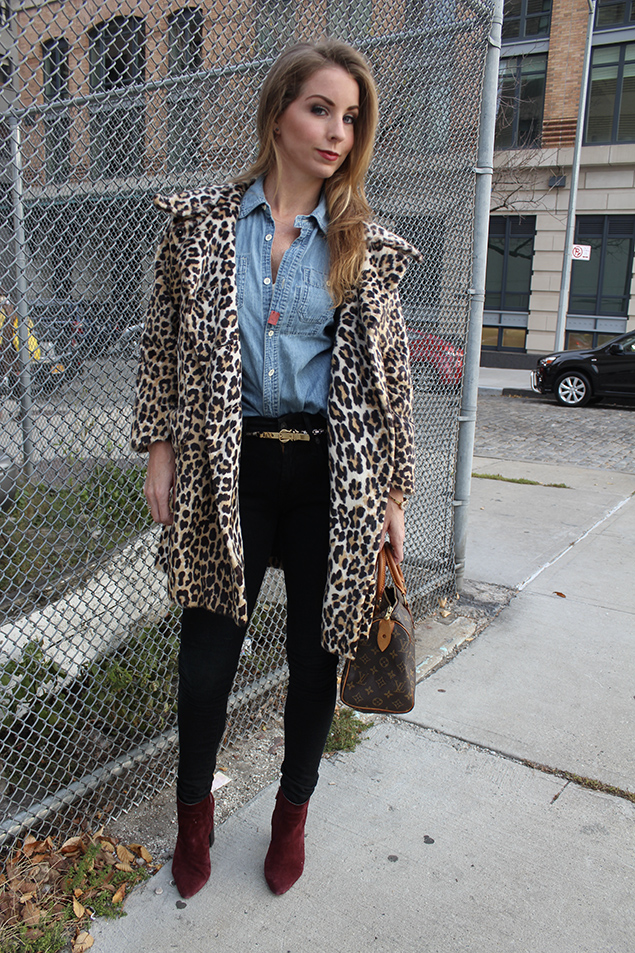 When I was little, American Girls were introduced.  As luck would have it, one of these dolls was named Kirsten.  There was no way on Earth my mother thought I should go one single day without having a Kirsten doll of my own.  Eventually, she got a best friend named Samantha.  Having spent the past week in Paris (much more on that later), I’ve learned quite a bit about what French men (and women) think about American girls.  While I didn’t stand out like a sore thumb with a money belt and massive camera, once I spoke English, the French were very intrigued to ask us about our President and who we thought would be the next.  (Their guess is Hillary Clinton).  The style here is much like New York, except they aren’t afraid of a full length fur and even those dressed down have a bit more polish and panache than their American counter parts.  While I blended in nicely, I do suppose wearing the outfit in this post would have been a dead giveaway of American descent. 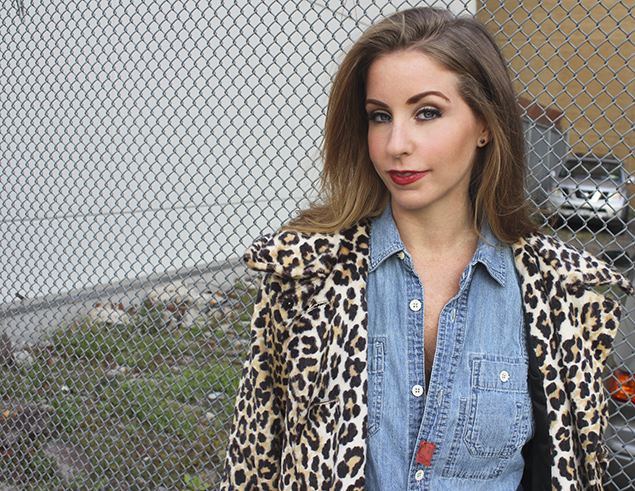 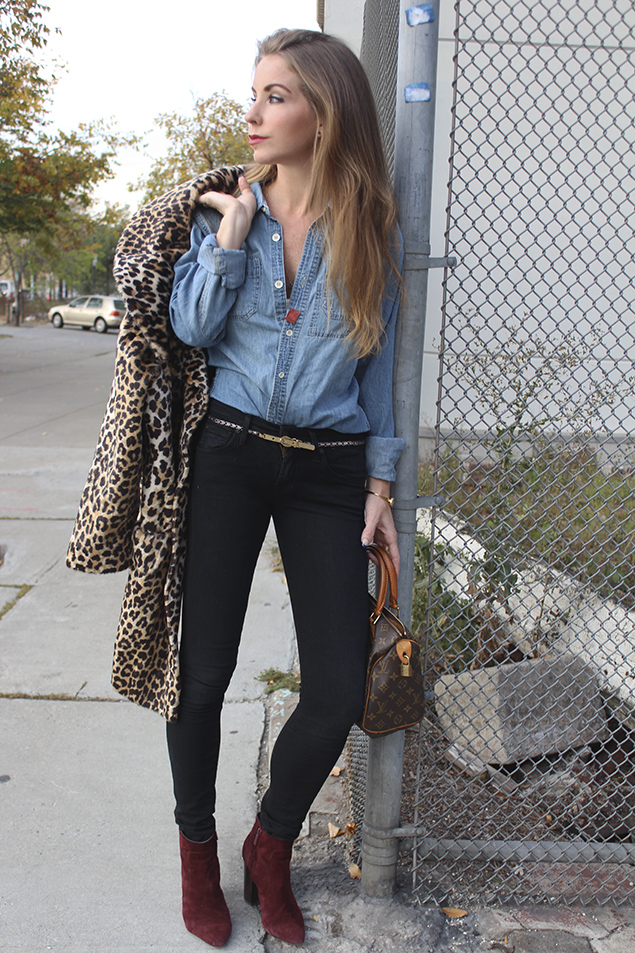 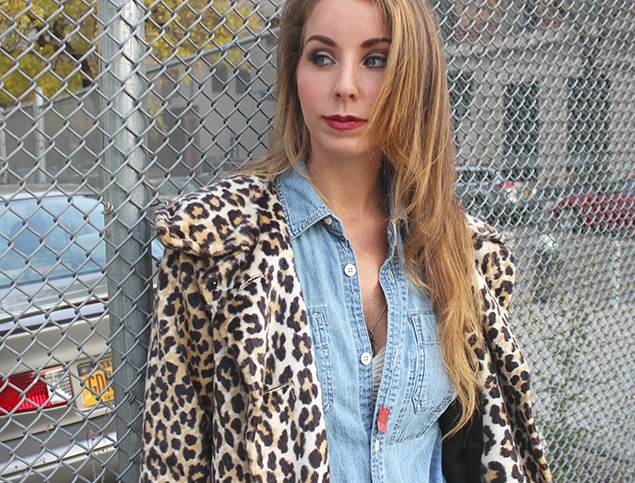 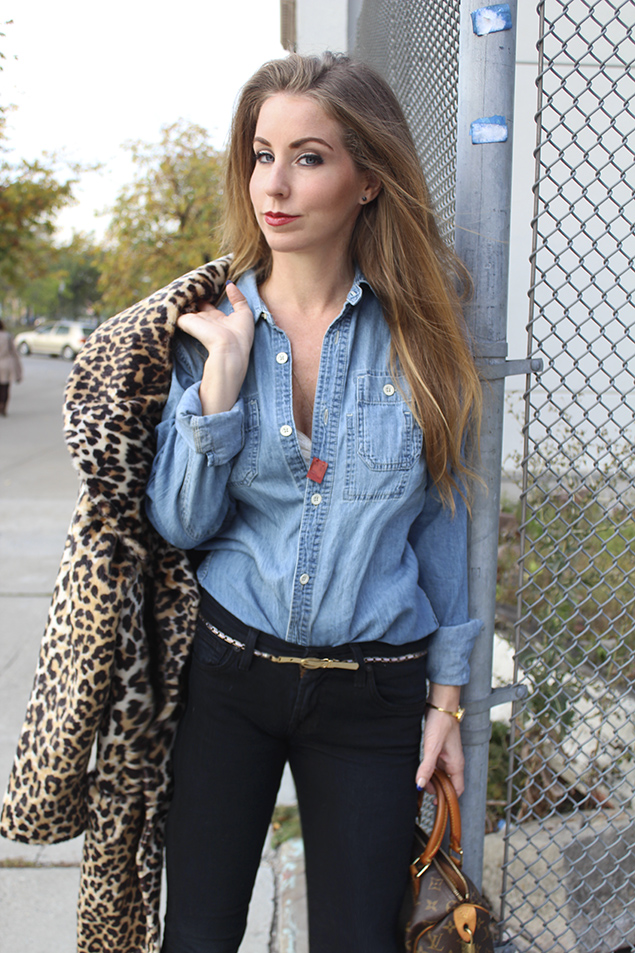