Why Did You Drink That: Voli Vodka & The Super Moon 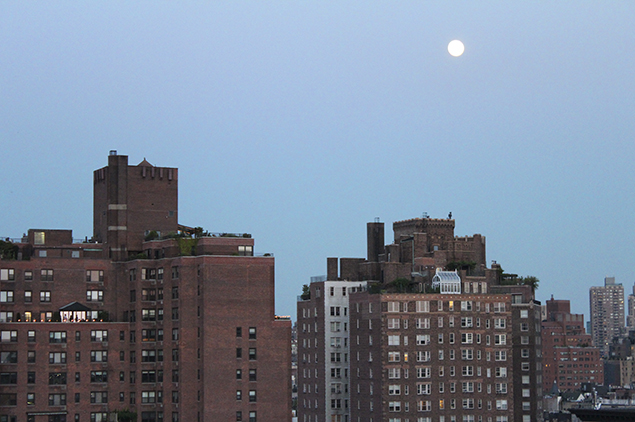 In case you missed that giant gleaming beacon of light last night, that was the second super moon of the summer (the third will appear on September 9th in the off chance you slept through the first two).  This one was special not only because it was the largest/brightest, but because it also coincided with the Aquarius new moon (as mentioned here), which meant that freaky things were in the making.  I was especially intrigued by this moon and did my due diligence studying up on it.  Some of my friends were feeling a bit under the weather, while others were energized and ready to rage.  Apparently, this is totally normal and all feelings- negative and positive- are amplified by the full moon up to two days before and after.  Specific to my own situation, I was informed that all sorts of suitors would come crawling out of the woodwork.  I was hoping this meant fresh meat, but instead it was lots of leftovers and crawling out they did come.  I considered hiding out on my couch for the duration of this freak filled phenomenon, but when my Australian mates came calling, I figured I’d join them in toasting this super moon.  While most of the males had no idea there was even a moon in the sky, they were intrigued when I told them it was time to get weird.  We crafted up some cocktails with Voli Vodka and set up shop on the roof to howl at the moon.  Here are a few moments captured by the talented Michael Stiegler at our super moon soiree.

You can continue to “vote” for my photo by “liking” it here. 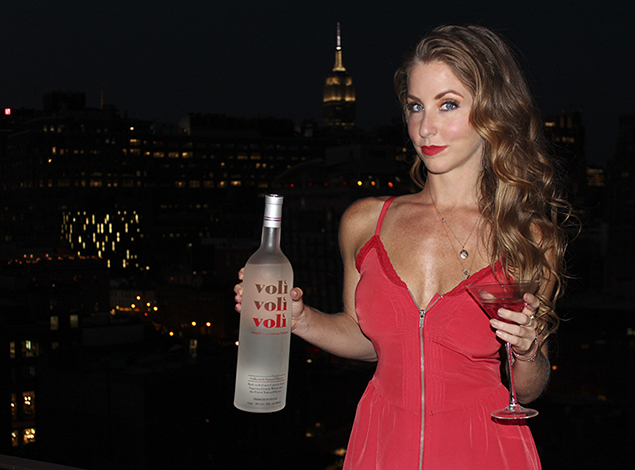 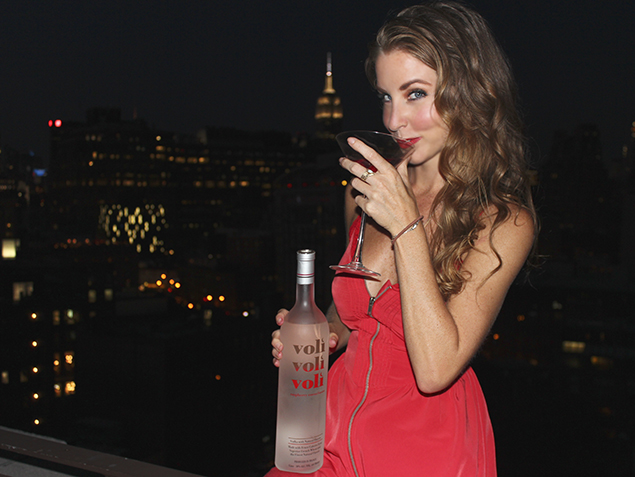 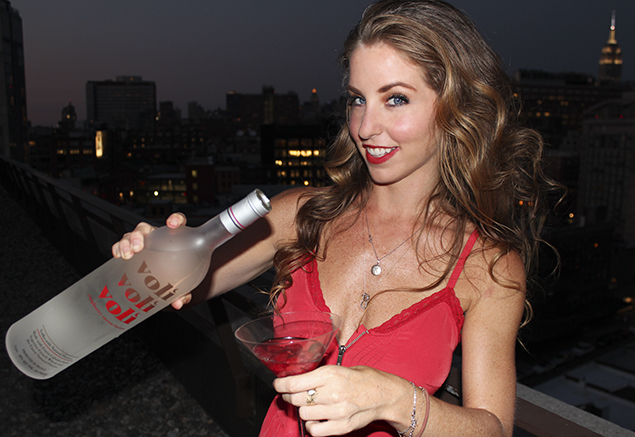