Why Did Wisdom: Patience is Paramount 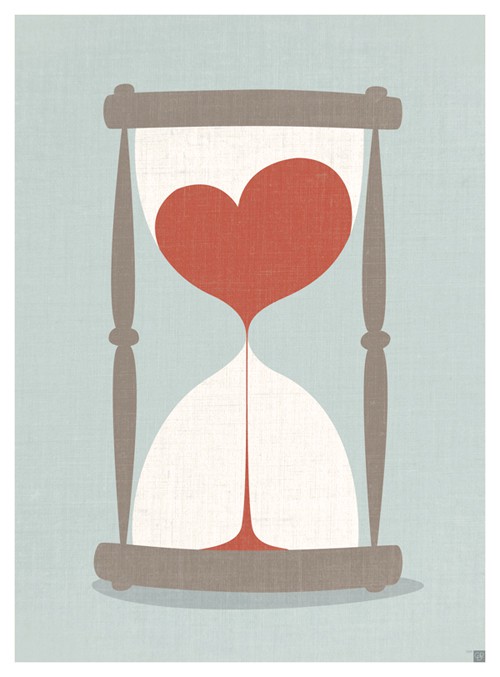 Since I started devouring women’s monthly magazines like Seventeen and YM as an angst ridden pre-teen, one of my favorite parts of the glossy ritual besides brushing my shoulders off in front of my brothers for having received something in the mail specifically addressed to me was to tear right to the back for the ever prolific horoscope.  Besides finding out what my future held, it usually consisted of some sort of power color sprinkled with product placement for that issue’s forecast.  Once it had been confirmed that I’d be ruling the lunchroom that month, it was then time to flip to the quiz that would give me deep insight as to whether or not my crush was sharing mutually mushy adolescent feelings.  Like there was any question.  My headgear said it all.

Sure, these catchy little fortunes could have very well been written by a trained parakeet or editorial intern, but sometimes it felt reassuring to have someone else tell me how my month was going to pan out whether it proved to be accurate or asinine.  Many would argue that horoscopes are just catalysts for self fulfilling prophecies and if one puts too much weight into a reading, it’s entirely possible that he or she will experience precisely what was set out for him or her by someone else who wrote that fortune with one hand and ate a turkey wrap with the other in a tiny office cubicle.

I still receive my share of recyclable monthly magazines, however, I spend a little bit more time with the trend forecasting and less with the life forecasting.  And while my flipping has become more fashion than fantasy, I’d be lying if I told you I didn’t read my monthly horoscope and decide between the two depending on which was more favorable as I’m a Capriquarius.  This past week, as I acted like a PMS induced terrorist, declaring my life sucked and that I was basically destined to die a penniless old maid in bad shoes, my friend sent me a link to a weekly horoscope from AstroStyle.  Beyond shooting me with a tranquilizer dart, it was all she could think to do to quell my petulance. 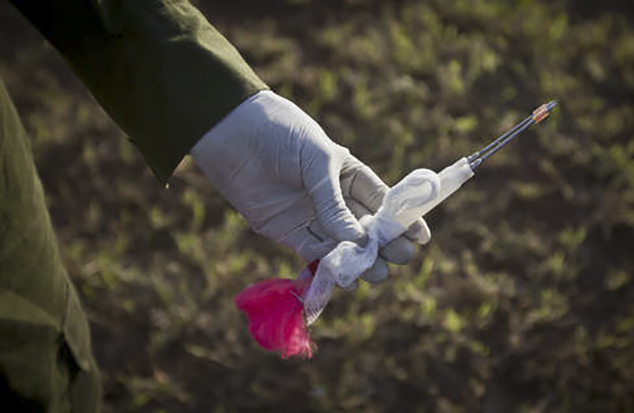 In this particular instance, it was terrifyingly accurate.  My preexisting anxiety mounted and now i must find a doctor to prescribe me the best cbd oil to cope with stress and anxiety.  One part that struck me, was something that she and I had been discussing all week: patience.

Much like Instagram can spawn, I was drawn into a blackhole of astrology.  I checked one against another and it was uncanny how many times the word “patience” came up.  Without delving too deep into my personal life- we’ll get there, this was something I needed to hear and put into practice.  The final clang of my wakeup call came when I received my daily reading (yes, I’m a spiritual hippie who was recently mocked by a friend visiting from LA for my love of the beach, kale, yoga, and hiking) that told me to cool my jets, breathe, and be patient.  After basically being smacked in the face with the message, I decided to take it as a sign.

Somewhere my father is rolling his eyes and taking deep cleansing breaths at this (don’t worry, dad), but these seemed to be the types of signs that are worth perking up for and paying attention to.  Much like seeing that you and a guy you’re dating have the same book, “The Psychopath Test” on your nightstand, which may be telling you something entirely different than having shared interests.  Something more like, “Run!”

Living in a city where we expect to get everything we want within a moment’s notice and expect everyone else to also know precisely what they want within an instant, it can become nearly impossible to not grow impatient.  I mean, one of my biggest complaints after moving to LA for that short stint with insanity was that nobody knew what they wanted by the time they got to the front of the line at Coffee Bean.  A gasket was nearly blown on more than one mid afternoon caffeine run while someone debated between soy or almond milk in their chai latté.  While our New York ability to make split second decisions without breaking a sweat can prove to be beneficial in business, crises, or choosing a restaurant for an impromptu dinner, it may blur our vision when dealing with matters of the heart.

We like to think that when it comes to relationships “when you know, you know.”  That would be just great if it were at all that simple and certainly would have saved me from several duds of dudes.  I don’t know if that statement differs between men and women, because, well, I’m a woman and the relationships I’ve had (and there’ve been more than a few) that came in hot like fiery bombs being thrust from cannons, have all ended just that way.  They bombed.  How so, you might ask?  Well, there was the one who all but moved me into his Soho loft before suggesting couples counseling a mere two months in or maybe the one who cried three times on the first date and told me he loved me before our Uber driver suggested I get out, find a taxi, and save myself.  But, perhaps I’m the one who should have known better.  It’s lovely to feel wanted and to be wooed to the nth degree, but maybe dating isn’t the time to make rash decisions or grow impatient.

Overzealous men aren’t the only ones to blame.  There have been times when I’ve gone all in, only to later realize that had I taken a bit longer to get to know my suitor, I may have never bothered to schedule that third date or go away with him for the weekend.  It’s very easy to get caught up in the moment and momentarily be optimistic about the outcome, but this can lead to some rather awkward moments.  For example, one weekend I decided to lock lips with a handsome stranger who happened to be staying in the same summer beach house.  The next morning, the very sound of his voice out in the living room made my skin crawl and I spent the rest of the weekend finding clever ways to avoid him.  I like to think of that as buyer’s remorse.  It’s kind of like shopping online.  You put all those items in your cart and then delete 80% of them before checkout.  The difference is, dating is in real time. 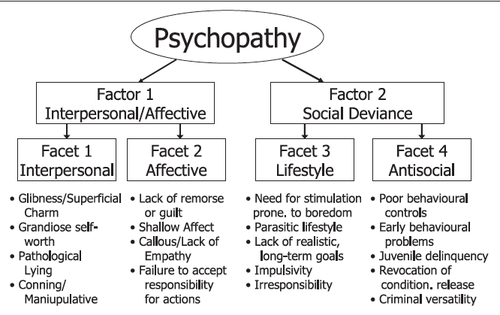 And then there is my most recent example of why patience of the heart is paramount.  Having dealt with several borderline psychopaths (that book has helped me spot them), I finally met someone who fit none of the criteria on the PCL-R checklist.  He was handsome, interesting, and very much interested in me.  So, what did I do upon meeting such a gem among rocks?  Well, I did what any self respecting, intelligent, jaded city girl would do.  I sh*t all over that relationship.  Instead of seeing all of the good that was right in front of me: the sweet and playful banter, the respectful compliments, the promises to make Smitty love him, I pushed the fast forward button and inadvertently pushed him away.  I had gotten so used to men who sped right through getting to know me that I was freaked out by the prospect of an actual gentleman who wanted to take his time.

After drinking unidentified liquid from a coconut at a beach birthday party, I delved into some old habits: drunk texting.  The poor chap on the receiving end wasn’t aware that I was the same girl who used to light the match, toss it, and stand back to watch those bridges burn like a hungry pyromaniac.  Well, he knows that now.  Looking at the messages the next day, I wanted to light myself on fire.  He was kind enough to accept my apology and view a few Snapchats, but the damage had been done and I haven’t heard from him since.  While there is nothing I can do now to push rewind and slow things back down, I can take away a very important lesson… because I haven’t learned enough of those already.  When it comes to love and matters of the heart, patience is truly a virtue.